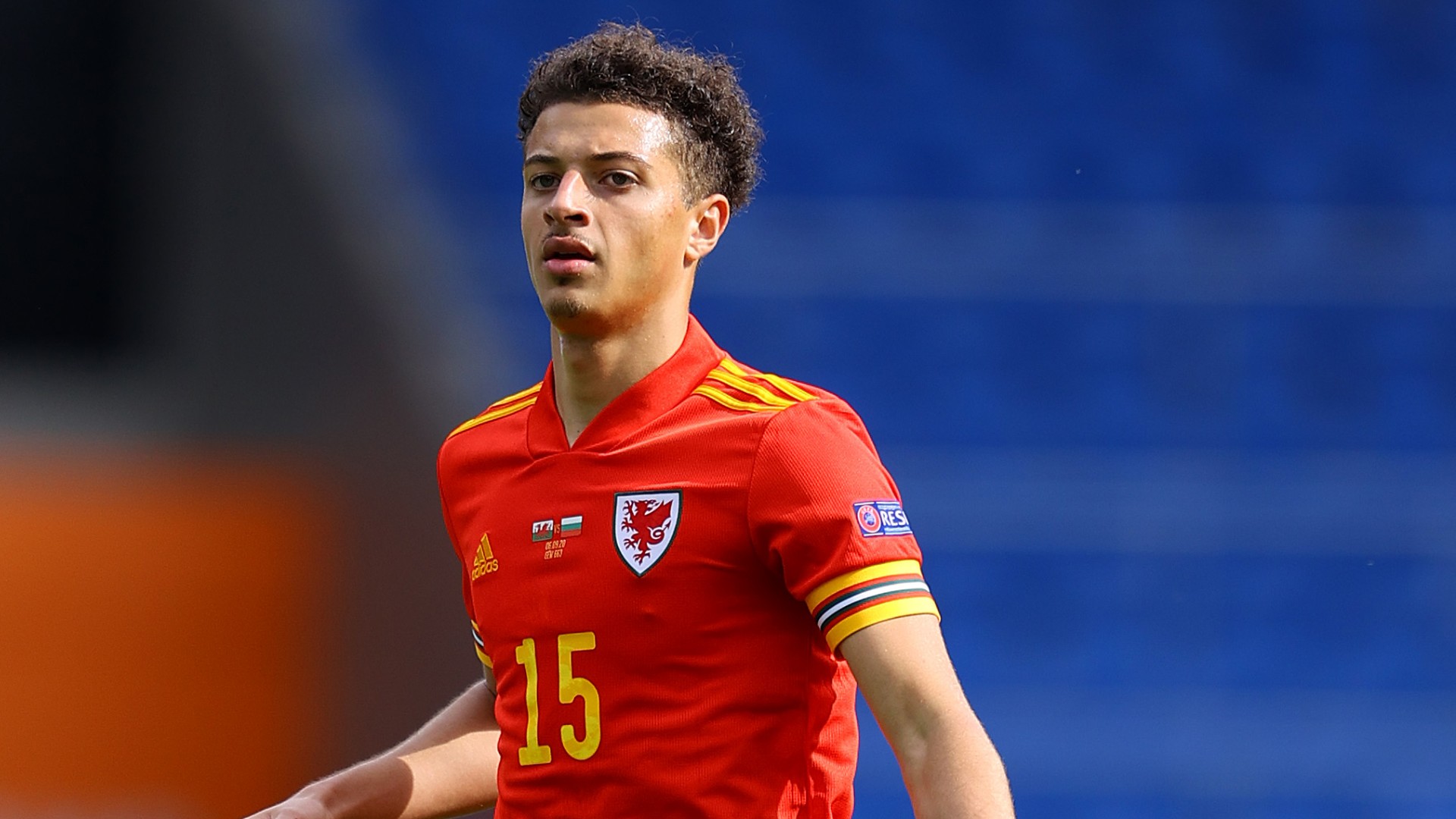 The player, who turns 20 next week, has had the chance to train in front of Frank Lampard ahead of the new season and recently played in a friendly against Brighton, but Chris Wilder’s side have offered him more first-team chances than he would have received at Chelsea.

The Wales international travelled after playing at centre-back in two 1-0 UEFA Nations League matches for Ryan Giggs’ side against Finland and Bulgaria.

Derby County full-backs, Max Lowe and Jayden Bogle, were also confirmed signings on Monday, with manager Chris Wilder stating: “Ethan is an outstanding young player for Chelsea, and we’ve worked really hard to get his signature for the season.

“We need to thank Frank Lampard and the people at Chelsea for helping making this happen. We’ve got a good relationship with them and they know we’re going to take good care of him.

“It’s an important season for Ethan and playing in the Premier League for us is a good move for everyone. He brings a lot of qualities to the group and he’s someone we’ve tracked for two or three seasons.”

The recruitment drive at Brammall Lane comes after an impressive first season in the Premier League in which they narrowly missed out on Europa League qualification with a ninth-place finish.

“I want all the players to be playing regularly, but that sometimes isn’t the case,” Giggs said ahead of the match with Bulgaria. “It’s that balance over whether they’re at a top club and surrounded by top players and improving every day, but ultimately you need minutes on the pitch.

“That’s a decision for Ethan. I’ve talked to him a lot about that. I think last year was maybe a little bit different as he had injuries. You could see from the game he played against Tottenham in the Champions League he was outstanding. Nothing fazes him, he’s a quality player, and he just needs to keep fit now.”

Chelsea are pushing for further business coming into the squad as talks with goalkeeper Eduoard Mendy heat up with Rennes being pushed to make a decision on the Blues latest offer of €20 million (£18m/$24m).

AC Milan over Tiemoue Bakayoko’s loan move continues to progress slowly. Milan are hoping to conclude a deal that includes a €3m (£2.7m/$3.55m) loan fee and a €30m (£27m/$35.5m) option to buy, but the London outfit are keen to force the Italian giants into an obligatory purchase option at the end of the season.

Atalanta have registered an interest in loaning full-back Davide Zappacosta but no deal is close with the Bergamo club weighing up a number of options including Valencia‘s Cristiano Piccini.

Conor Gallagher remains in talks over a new contract, with a loan move to Premier League side Crystal Palace being lined up.

The Blues continue to stall on Fikayo Tomori’s future, despite Premier League clubs joining Rennes with an interest to loan the central defender.

Tariq Uwakwe was the latest player to agree on a loan deal, having signed on loan at League One Accrington Stanley from the Under-23s squad.

Chelsea are having another busy week in their efforts to reduce the size of their squad which sees them with almost 50 players on their books after five high-profile signings.