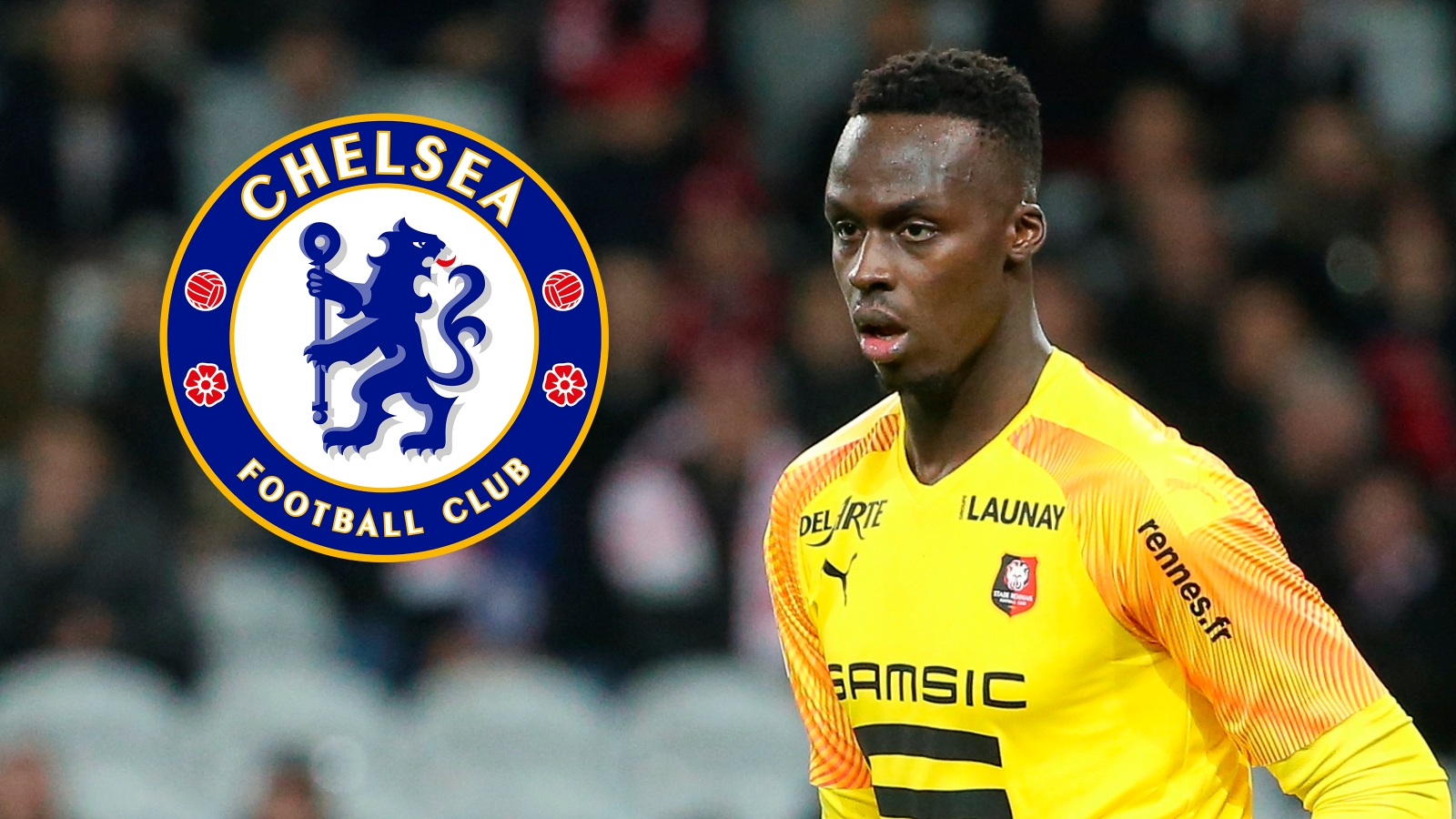 Rennes have confirmed they are in discussions with Chelsea over a move for goalkeeper Edouard Mendy.

The Blues are pushing to add the Senegal international as they look to bring in competition for under-fire starter Kepa Arrizabalaga.

Rennes president Nicolas Holveck confirmed the talks with Chelsea at a press conference on Wednesday, saying the 28-year-old had expressed his desire to move to Stamford Bridge.

“Discussions have started with Chelsea for Edouard Mendy,” Holveck said. “I can understand his desire, he told us. But for the moment, there is no agreement and for a transfer, we need an agreement of the three parties.”

Chelsea have previously tabled a bid to Rennes for €20 million (£18m/$24m), but have found the Ligue 1 side stubborn in their negotiations.

The Blues are willing to push for any fee up to €28m (£25/$33m) including add-ons as they look to bring in another shot-stopper as soon as possible with their Premier League opener coming on Monday against Brighton.

With Kepa’s struggles last season seeing him eventually dropped in favour of Willy Caballero, Chelsea have been looking for a new shot-stopper and have also been linked with Lille‘s Mike Maignan.

But Frank Lampard’s side appear to have zeroed in on Mendy, who impressed last term with Rennes in his first season with the club after joining from Stade de Reims.

Mendy helped his team to their first ever Champions League spot with a third-place finish in Ligue 1 last term, with Rennes keen to keep hold of their No.1 ahead of this season’s European campaign.

But it appears the allure of the Premier League will prove too strong for Mendy, who has a contract through 2023 with the Breton outfit.

Mendy would be the latest addition of a big-spending summer for Chelsea, who have already shelled out more than £200 million on new signings as they chase a Premier League title.

Kai Havertz, Ben Chilwell, Timo Werner, Hakim Ziyech, Malang Sarr and Thiago Silva have all been brought to Stamford Bridge in the current window as the Blues look to improve on last season’s fourth-place finish.