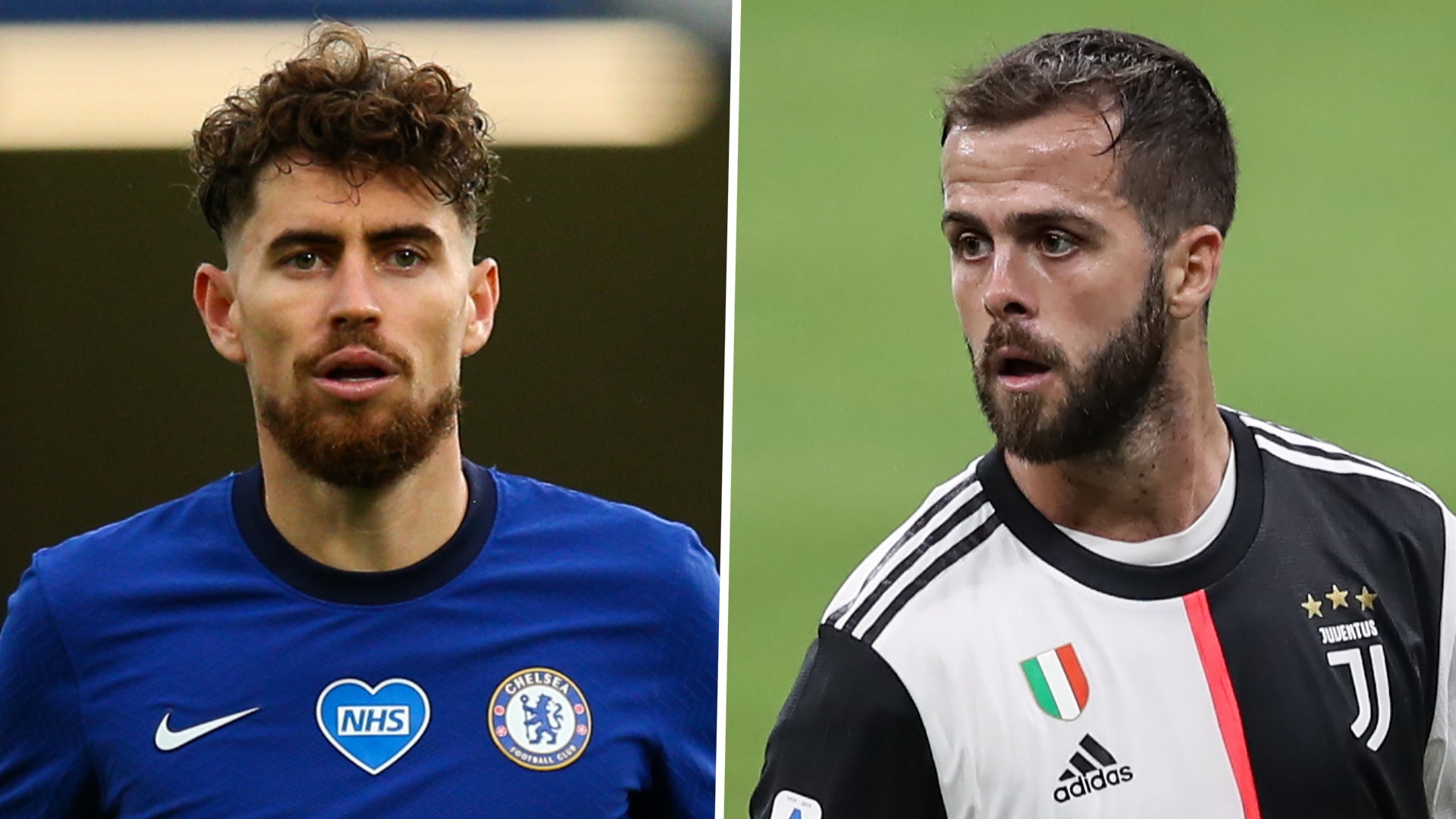 The Blues apparently declined the chance to sign the Bosnia & Herzegovina star, who has since joined Barcelona

Chelsea rejected the chance to sign Miralem Pjanic from Juventus as part of a swap deal for Jorginho, according to the Italy international’s agent Joao Santos.

Jorginho had been strongly linked with a return to Serie A with champions Juventus during Maurizio Sarri’s time in charge.

Juve replaced Sarri with Andrea Pirlo last month and have signed Arthur from Barcelona, however, with Pjanic heading the opposite way.

But Jorginho’s representative Santos claims things could have turned out differently had Sarri remained in place at the Allianz Stadium.

“Juventus had offered a swap deal including Miralem Pjanic, but the English side didn’t take it into consideration,” he told Tuttomercatoweb.

“[Juve sporting director Fabio] Paratici never called me. Would he have moved to Juventus with Sarri? I think so.”

Jorginho has had a mixed spell with Chelsea since joining from Napoli two years ago and has also been touted as a target for Bayern Munich, Paris Saint-Germain and Roma.

And Santos says the 28-year-old, who is currently on international duty with Italy, will look to find a new club if he is overlooked for selection by Blues boss Frank Lampard.

“He has a three-year deal with Chelsea. The market is long, it will last until October 5,” he said.

“If Chelsea were to think that he is no longer part of the project, I would find an alternative solution.

“Last year he played 40 games for Chelsea and is an important member of the national team.

“So far we haven’t received any official offers. He is followed by many clubs and there aren’t many players with his characteristics in that role.”

The Blues are, meanwhile, closing in on the signing of Kai Havertz from Bayer Leverkusen having agreed an initial £72 million (€80.5m/$95m) fee with the Bundesliga club.

The 21-year-old will add to the summer signings of Hakim Ziyech, Timo Werner, Malang Sarr, Thiago Silva and Ben Chilwell, with Lampard’s side having had a busy transfer window up to now.

Chelsea get their Premier League campaign underway against Brighton at the Amex Stadium on September 14, with their first home league match seeing them take on Liverpool six days later.