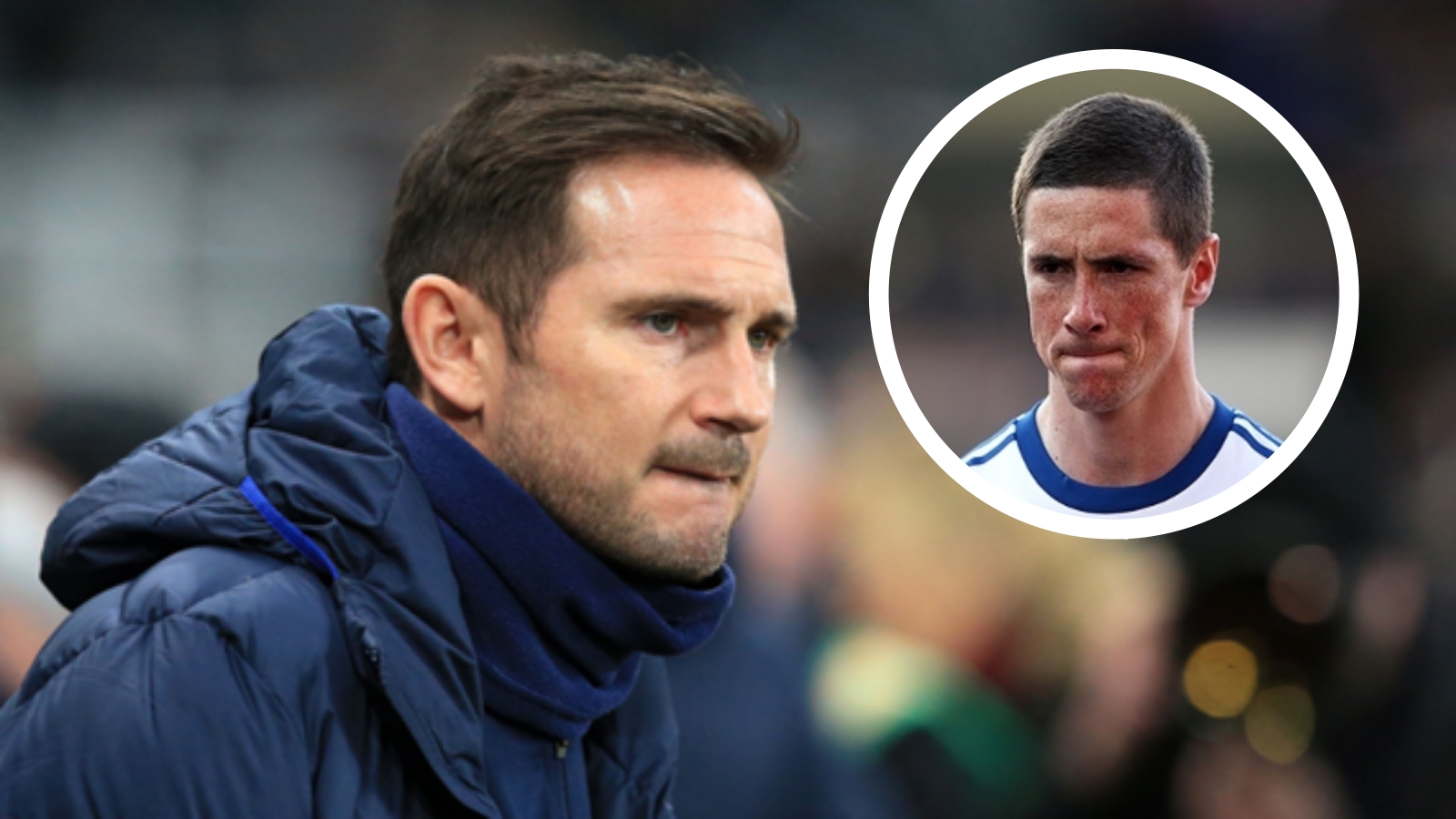 Former Liverpool and Chelsea striker Fernando Torres believes that the Reds will retain their Premier League title this season but says that the Blues are “building a fantastic team”.

Torres had contrasting fortunes at Anfield and Stamford Bridge during his playing days, winning acclaim as a hero of the Kop but being labelled a big-money flop after struggling to produce his best form regularly in London.

Ahead of the release of an Amazon Prime documentary charting his career, he has reflected on the prospects of his two former Premier League sides in the coming campaign.

“I think they are building a fantastic team, not just for this season, but for the future,” Torres told talkSPORT.

“They are building a very interesting squad but they are young, and you can see Frank [Lampard] can manage a young team as he did last season in a brilliant way.

“They will be close but I don’t know if they can compete with Liverpool and Man City. Hopefully they can go for the Premier League right until the end.

“I think Liverpool will still be stronger than Man City or Chelsea.

“In the next two or three years, the Premier League, again, will be the top league in the world. The future stars are going there. It’s an exciting moment for Premier League fans.”

Meanwhile, he reflected on his inability to find his top gear while with Chelsea, for whom he scored 45 goals in 172 outings.

“It was maybe my fault for not being able to adapt quicker,” he said. “I had good moments but I wasn’t consistent. If you are not performing every week then someone will come in.

Torres’ two former employers will square off in the pick of the Premier League clashes on matchday two.