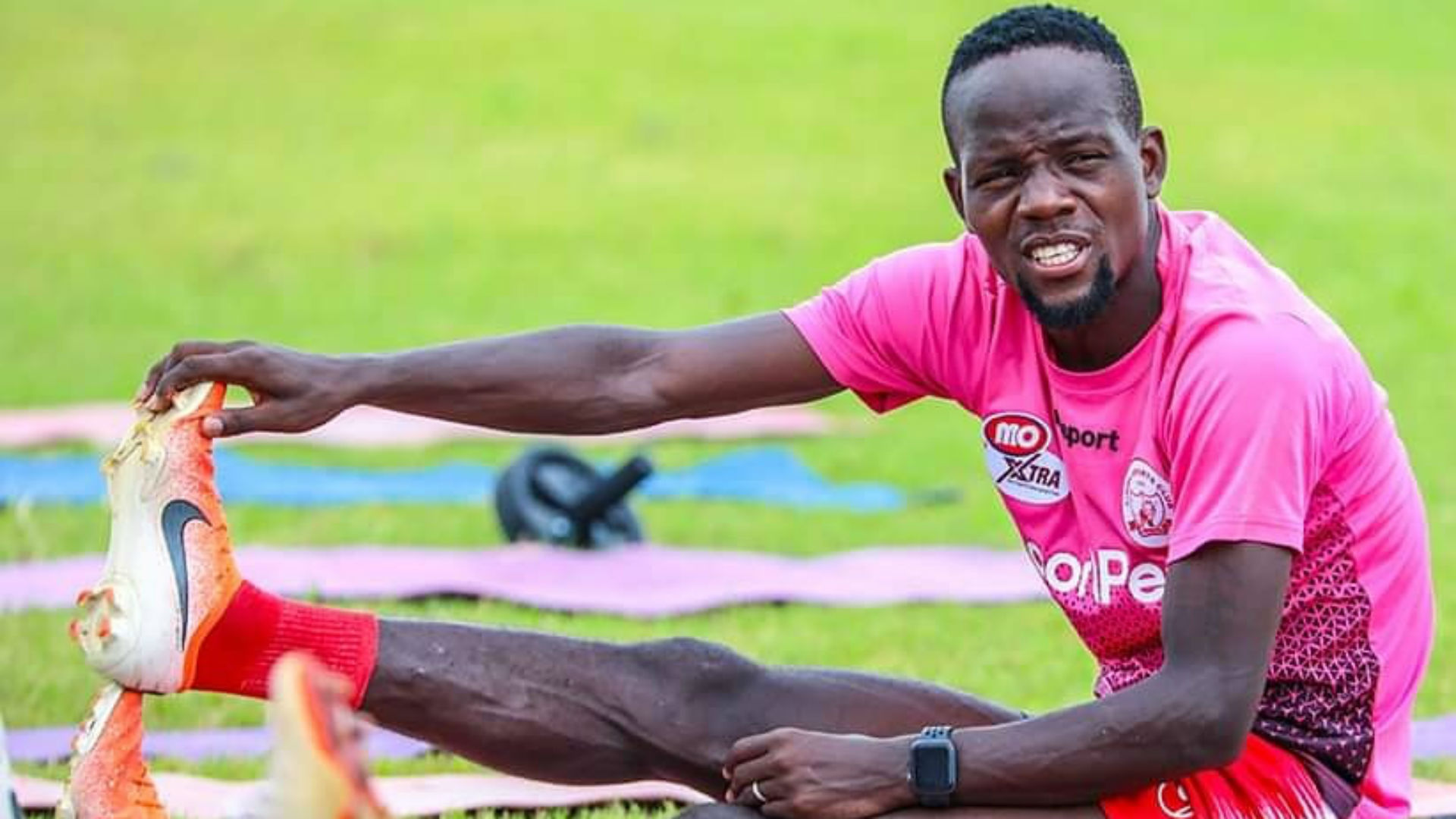 Simba SC fans and their counterparts from Yanga SC have selected their best players for the concluded Tanzania Mainland League season.

The Wekundu wa Msimbazi faithful decided on Zambian play-maker Clatous Chama who has been instrumental for the champions. This despite the good form by skipper John Bocco and Meddie Kagere, who managed to get 22 goals and scoop the Golden Boot for the second straight season.

Yanga SC fans decided on the 22-year-old Feisal Salum who they feel has been consistent for Wananchi.

Both Chama and Salum will pocket TSh1 million each after getting the most votes from their respective fans. This competition was regulated by the teams’ sponsor, betting firm SportPesa.

The 27-time league champions have not had a good season both on and off the pitch.

The height of it all was on July 27 when former coach Luc Eymael called fans dogs and monkeys and it warranted him his ticket to Belgium after the club decided to fire him.

Simba have been the best team by far domestically. They managed to finish the season with 88 points, 16 more than their bitter rivals Yanga..

Of the 38 matches played, Simba managed to collect 27 wins, drawing seven and losing just four. The Msimbazi-based side managed to score most goals in the division, 78, and conceded 21, which is the least number of goals conceded as well.

The team is aiming at winning a double after they defeated Yanga 4-1 in the semi-final of the FA Cup to seal the final berth, where they will play Namungo FC.

Yanga got 19 wins from the same number of matches. Despite losing just four matches, they drew 15 games which dented their chances of pressuring their bitter rivals at the top. They scored 45 goals and conceded 28.

Simba will have a chance of representing the country in the Caf Champions League, hoping to make it into the group stage. Namungo will play in the Caf Confederation Cup.