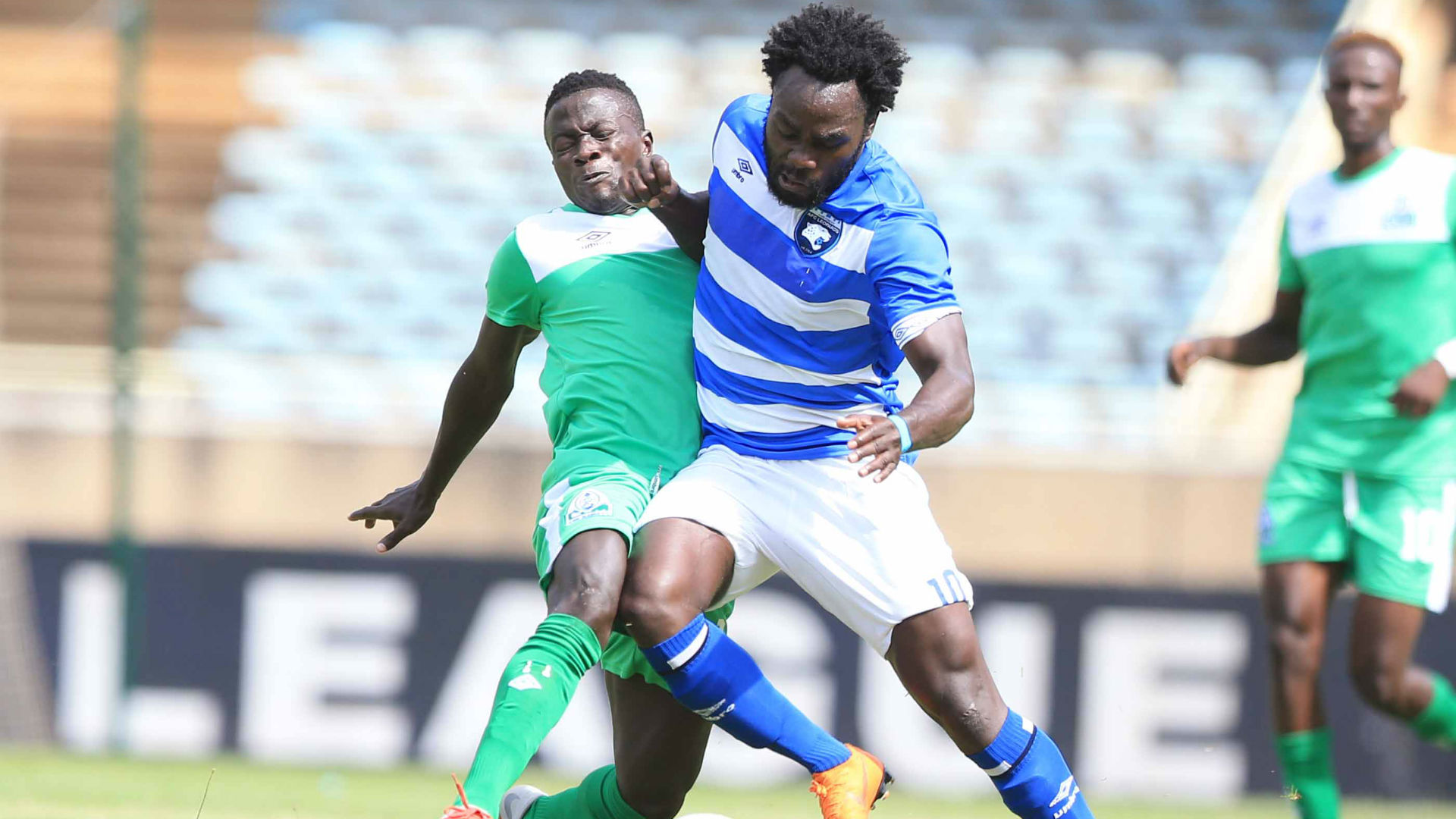 The striker, who was signed from Wazito FC in the last January transfer window, was almost at the exit door as his short-term contract was set to end in mid-20202 but Shikanda has said he remains an Ingwe player.

Rupia, a former Nzoia Sugar and Power Dynamos striker, was brought to fill the void left by John Makwatta, who had left for Zambian giants Zesco United.

In his latest interview with Goal, Rupia had indicated that his contract had not been renewed as discussions had not been conducted.

“My contract with AFC Leopards was just short term and I am now a free agent,” the former Nzoia Sugar star said.

“Of course the [Leopards] officials have approached me over a contract extension but I have told them to wait.

“It is something which needs keenness and consultations before making the final decision.”

The chairman is confident that AFC Leopards will land their transfer targets as they look to strengthen for the 2020/21 season.

They have so far been linked with Peter Thiong’o of Kakamega Homeboyz, Musa Masika of Wazito FC and former Sony Sugar’s striker Derrick Otanga, who was recently released by Wazito.

“The ones who we want and are elsewhere we will surely get them.”

AFC Leopards have not confirmed any new signings so far and Austin Odhiambo’s situation has not been resolved either.

The youngster had indicated he wants to leave the club with his probable destination being arch-rivals Gor Mahia.

Shikanda had said they were keen to sign just three to five players in order to bring in experience and help build their current relatively young squad.