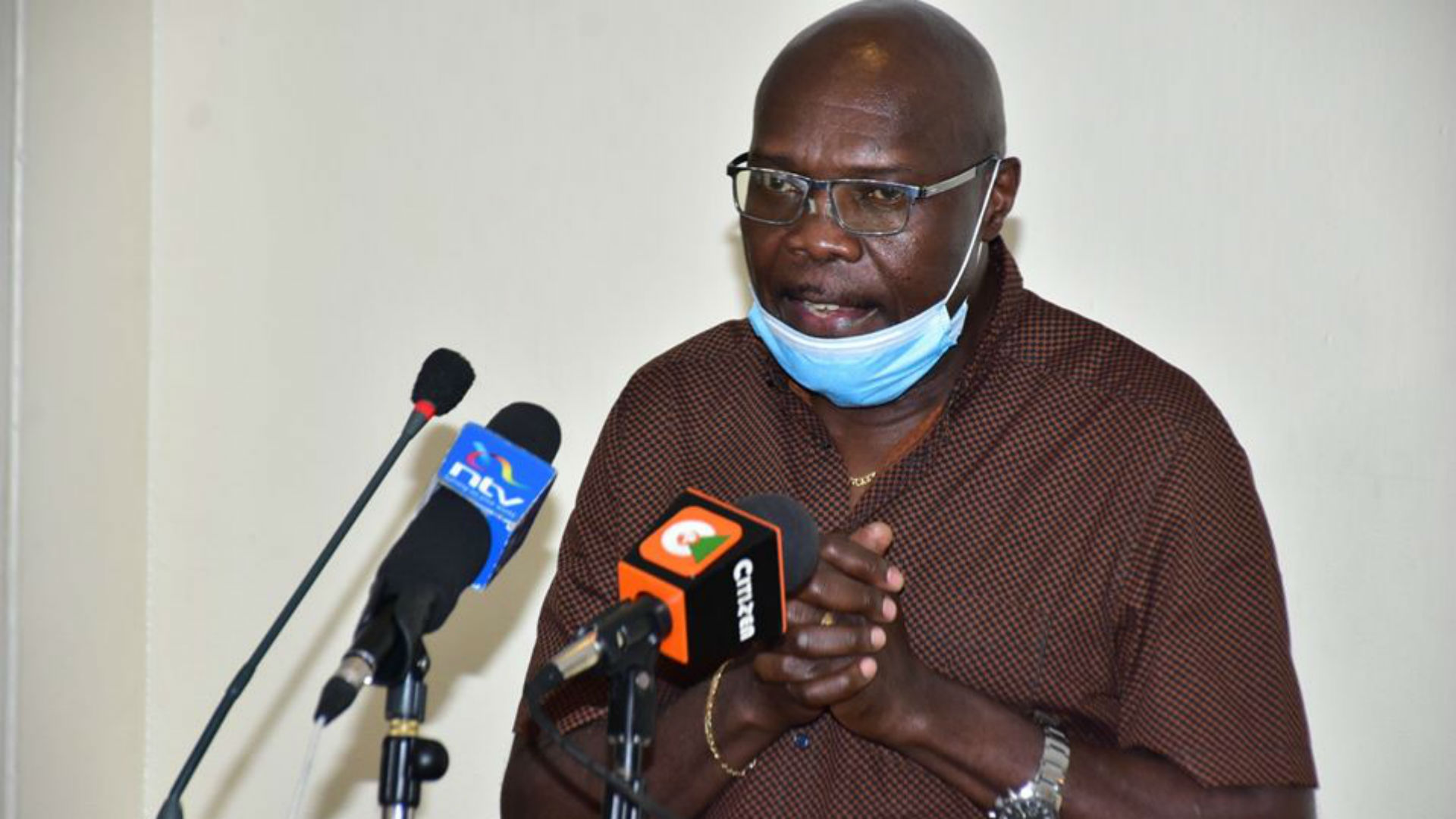 Gor Mahia chairman Ambrose Rachier has revealed why they have not forwarded their bank accounts details in order to receive the BetKing funds.

K’Ogalo, Nzoia Sugar and Kakamega Homeboyz are the clubs who are yet to receive the initial KSh500,000 from the new league sponsors and Rachier has revealed why they have not yet provided their accounts details.

“We have not provided our bank account details because, as the chairman of Gor Mahia, I must read through the BetKing contract. When the deal was signed by the Football Kenya Federation (FKF) and BetKing, we as clubs were not involved,” Rachier told Radio Jambo.

“I decided not to provide those details because I must ensure that the contract and its details will not bring conflicts between Gor Mahia and our sponsor Betsafe. I will not take money whose binding details might bring conflicts in future.

“I have to reach out to the FKF secretary-general so that he provides me with the BetKing contract, peruse it and decide whether I will take the money or not.”

Rachier, who is is aiming to retain the club chairmanship position, also spoke about the upcoming Gor Mahia elections and the dispute it has generated.

“Yes, our elections are set to be held as planned on August 8, 2020, and it shall be done via an online platform,” he confirmed.

“I have received a letter of about two pages that was authored by the lawyers of the dissatisfied members to the electoral board of the club.

“They have demanded that the electoral board should provide answers to their questions before July 27.

“There is no need to divulge what is contained in the letter because it was directed to the board and it is the board that is going to deal with the matters raised. At this juncture, there is no need for making public the contents of that letter.”

Rachier, who was first elected into the office in 2008, also explained why he did not attract a challenger in the August polls.

“That depends on an individual’s interpretation [whether he has done a good job at Gor Mahia or not],” he added

“I have on many occasions welcomed people interested to stand against me to come forward and that was before our nomination process was closed.

“When the nomination process ended, it emerged that I did not have an opponent. It may be because I have done a good job or otherwise.

“I am thankful to the members who have shown confidence in me. Members should come out and elect officials to the positions that are still vacant when the time arrives.”

The dissatisfied members have threatened to take the matters to the Sports Disputes Tribunal (SDT) if their demands are acted upon.