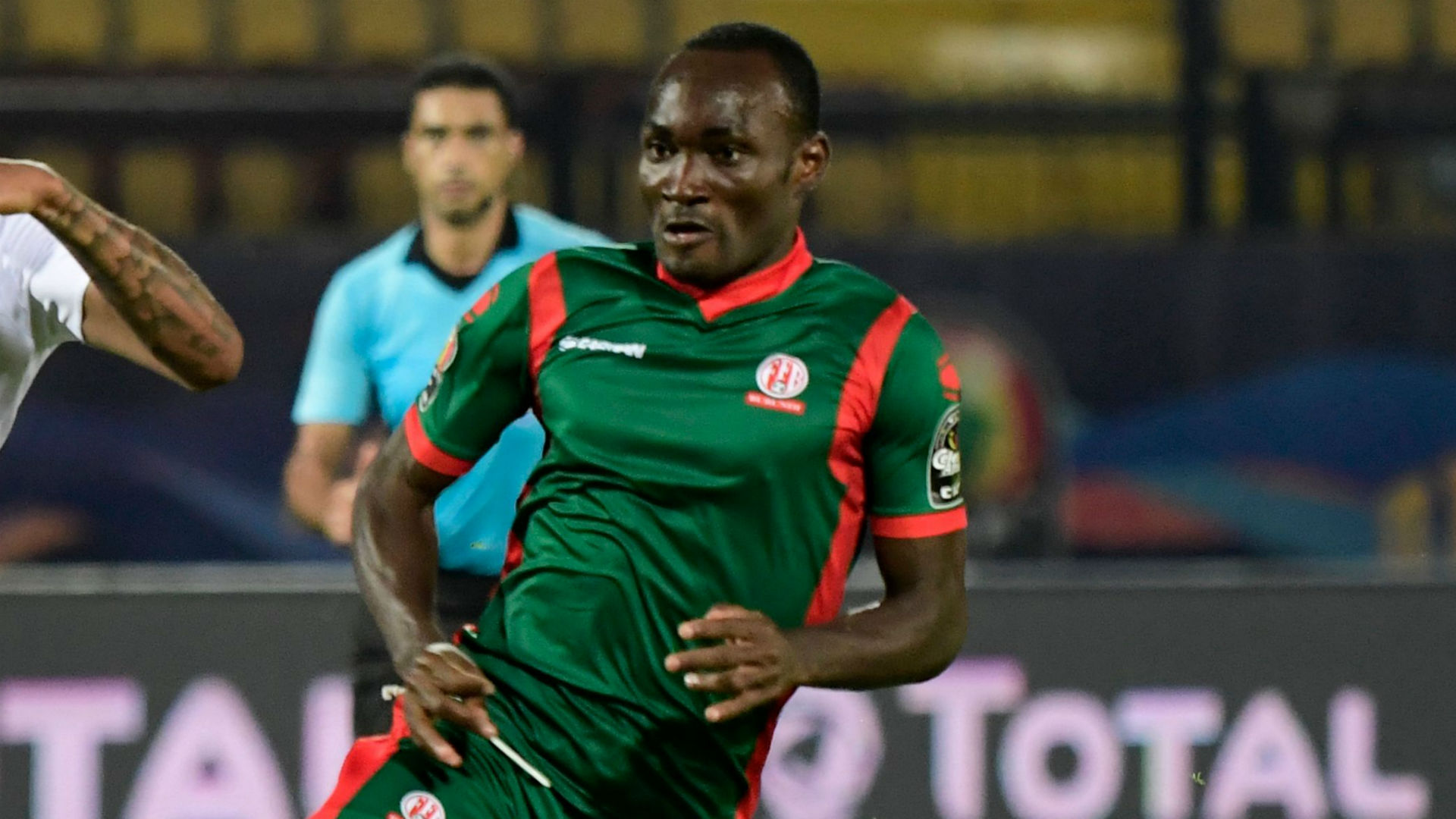 The Burundi international midfielder was on target for the Wolves, albeit, were on the losing side against the Burgundy

The Burundi international beat goalkeeper Mustafa Malayekah in the 63rd minute yet his side ended on the losing side inside Al Majma’ah Sports City Stadium.

With football returning to the Asian country after a long hiatus owing to the outbreak of Covid-19 pandemic, Al Faisaly took an early lead through Ahmed Al-Fiqi in the ninth minute courtesy of Igor Rossi’s assist.

The Burgundy held on to the slim advantage heading into the half-time break as Malayekah denied the visitors from equalising thanks to his brave saves.

Al Taawoun started the second half like a wounded animal and were rewarded 18 minutes from restart as the 30-year-old found the net with a cool finish.

Notwithstanding, the hosts regained their lead through Guilherme Augusto who fired past goalkeeper Hussain Shaian seven minutes later.

That proved to be the winning strike as no goals were scored for the remaining part of the encounter.

Amissi’s goal was his fifth in 19 Saudi Arabia topflight appearances so far this season. He was on parade from start to finish for Vitor Campelos’ side. Cape Verde international Heldon Ramos was an unused substitute for the Wolves.

Defeat leaves Al Taawoun in the league’s eighth position having garnered 32 points from 23 league outings as Al Faisaly climbed to fifth after accruing 38 points from the same number of matches.

Amissi joined the Saudi Arabian outfit in 2017 from Portuguese side Uniao da Madeira and helped them win the 2019 Kings Cup. He had previously represented Prince Louis, Rayon Sports and FC Chibuto.

On the international scene, the midfielder boasts of 45 caps for the Burundian national team with 10 goals to his credit. He was part of Olivier Niyungeko’s squad to the 2019 Africa Cup of Nations where the country failed to qualify from Group B that also paraded Nigeria, Guinea and Madagascar.