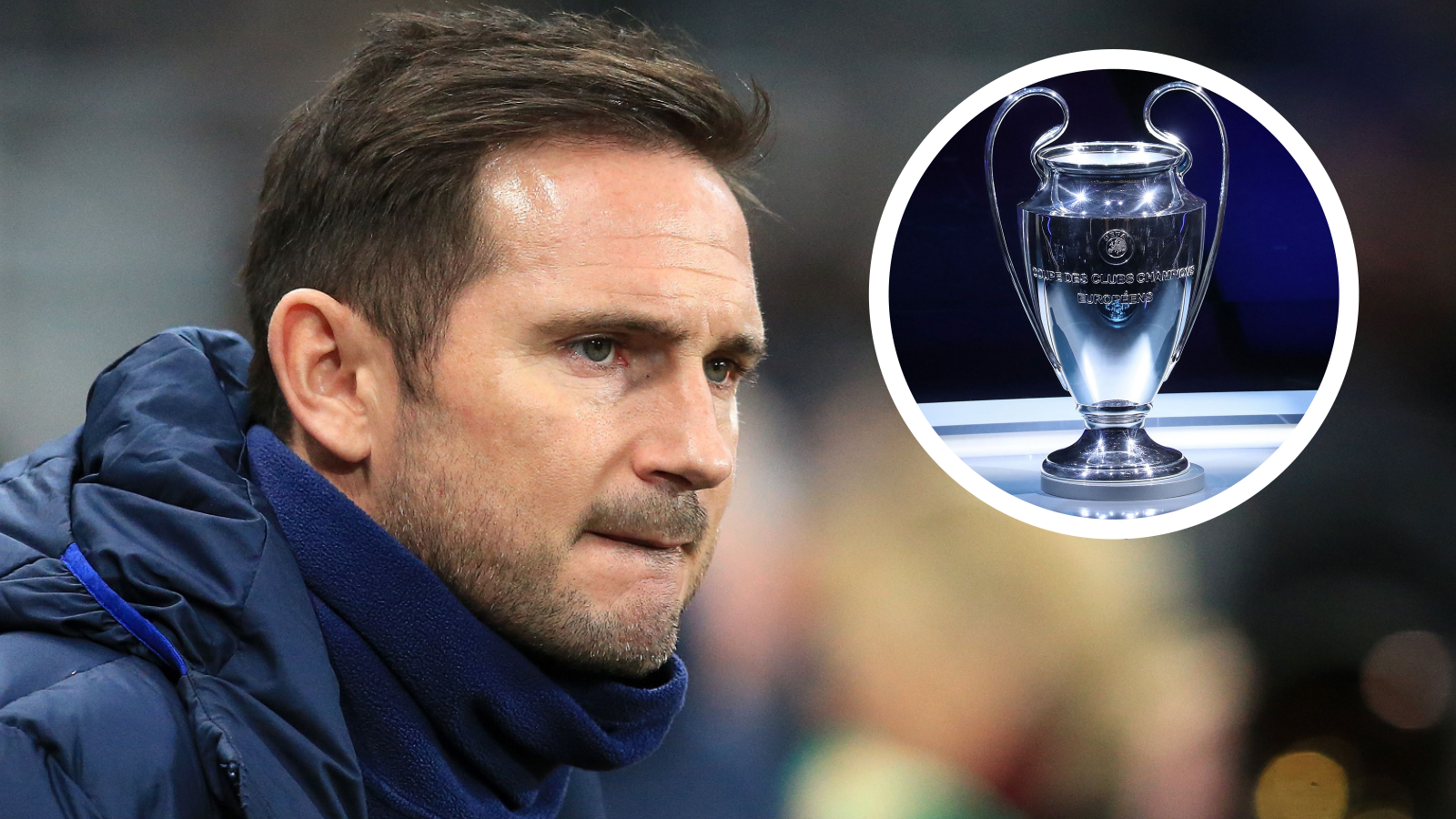 Former Chelsea star Ricardo Carvalho is still supporting the Blues as they resume their Champions League run against Bayern Munich.

Chelsea face an uphill battle when it comes to securing their spot in the next round of the competition, having lost 3-0 in the first leg of their round of 16 clash.

Making matters worse, Chelsea are suffering from a string of injuries with Pedro, Christian Pulisic, Willian, N’golo Kante, Ruben Loftus-Cheek and Cesar Azpilicueta all dealing with some sort of ailment at the moment.

Of that group, only Kante and Loftus-Cheek will be optimistic for this weekend’s meeting with Bayern, with Frank Lampard set to bring youngsters Lewis Bate, Dynel Simeu and Ian Maatsen into the squad.

Carvalho, who played for Chelsea from 2004 to 2010, says that he is still pulling for his former side, although he admitted that the Blues are not among the favourites.

“Everyone’s always talking about the same favourites: Barcelona, Real Madrid…They’re teams that are used to being in the finals or semi-finals, and that’s very important, as is the case with Bayern,” he said at the presentation of the Champions League Trophy in Lisbon.

“But, now, it’s only one match, and that makes everything even more unpredictable. One small mistake can be crucial.

Carvalho, who also played for Real Madrid, Porto and Monaco throughout his career,  is currently an assistant to fellow Portuguese Andre Villas-Boas at Marseille.

The former defender also earned 89 caps for Portugal and was a member of the club’s triumph at Euro 2016.

With the Champions League’s final rounds set to be held in Portugal, Carvalho says that, despite the circumstances that forced the changes to the tournament, the event will be a big one for his home country.

“It’s a great event for the Portuguese people,” he said. “In a year in which there is no Euro or Olympic Games, the Champions League becomes even more important, because everyone will talk about this tournament.

“We already had a final in Lisbon in 2014, which was a great final. We have all the conditions here to make it a success.”