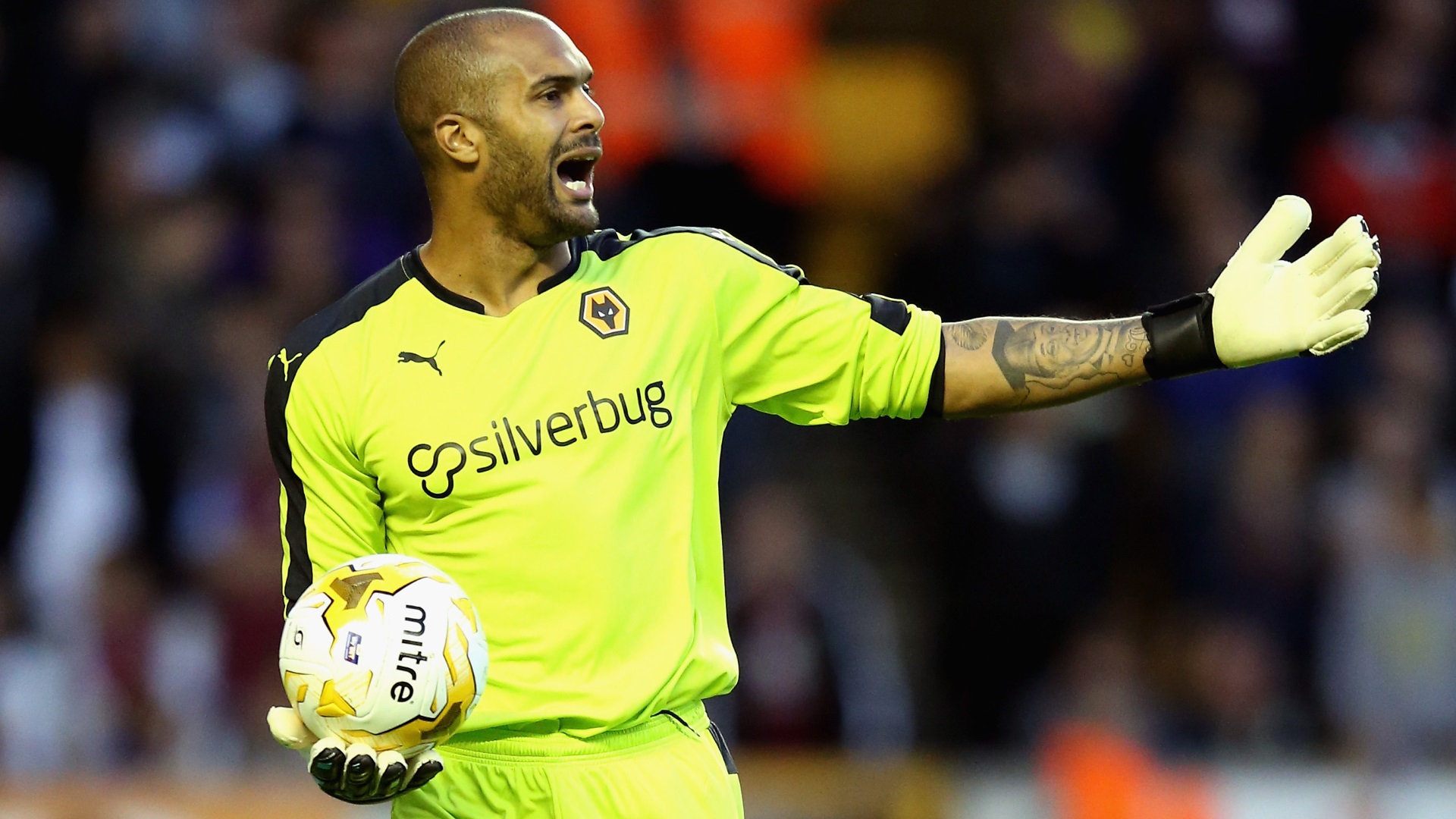 Former Wolverhampton Wanderers goalkeeper Carl Ikeme has given an account of an occasion he wore the captain’s armband for the club in a 2-0 FA Cup third-round win over Stoke City on January 7, 2017, which he described as a “great feeling”.

Prior to the fixture, Wolves had not won in the competition for almost six years, but goals from Helder Costa and Matt Doherty was enough to see them progress.

The West Midlands club went on to beat Liverpool 2-1 at Anfield in the fourth round before bowing out in a 2-0 home defeat by Chelsea in the fifth round.

“I was made captain that day. I gave my family the captain’s armband and my shirt. I think it might have been the only game I was captain as well for Wolves,” Ikeme said on the club website.

“So that was another special occasion, to take the captain’s armband. It’s another great feeling and another responsibility.

“I was always one of the more vocal players in the dressing room anyway, but when you’re leading the side out it gives extra importance to that.”

Wolves were playing in the Championship at that time and sealed Premier League promotion ahead of the 2018-19 campaign. Ikeme was, however, not part of the squad as he had retired due to remission from Acute Leukaemia, which he was diagnosed with in 2017.

Still speaking on the Stoke game, Ikeme stated Wolves approached the game without any fear, which was a catalyst in their strong performance, including some top saves he made.

“It was a difficult time, but we’d just started to turn a corner in the league. After what we experienced a few seasons before – being relegated from the Championship – there were little fears that could happen again,” the 34-year-old Nigerian continued.

“But we were just starting to pick it up. I think QPR away was around the same time as this game as well, and we’d just picked up a result there, which gave us a bit of momentum and said, ‘We really shouldn’t be in trouble this year.’

“We weren’t going there just to make the numbers up, or with any fear.

“It wasn’t my only good game in a Wolves shirt! But it was one of those games where I just kind of caught fire, and it didn’t stop.

“We were in the Championship at the time and Stoke were struggling in the Premier League, to be fair, but still had a lot of quality. There was a lot of quality on display that day, so it was still a tough game and a really good result for us at the time.

“It was an FA Cup game and I remember we had a decent cup run that season which I hadn’t really experienced at Wolves. It was one of those games where I just seemed to make save after save and we got the result as well, which is always important when you have a good game.”

Wolves were the only club Ikeme represented permanently during his senior career, appearing 205 times in all competitions. He did, however, spend time on loan at eight different clubs within an eight-year period.

He took the place of Nigeria’s most-capped player Vincent Enyeama in the Super Eagles side, after he announced his retirement in 2015 following a spat with then-coach boss Sunday Oliseh.

Ikeme earned nine caps, keeping six clean sheets. The three-time African champions lost just once while he was between the sticks while three matches ended in draws.