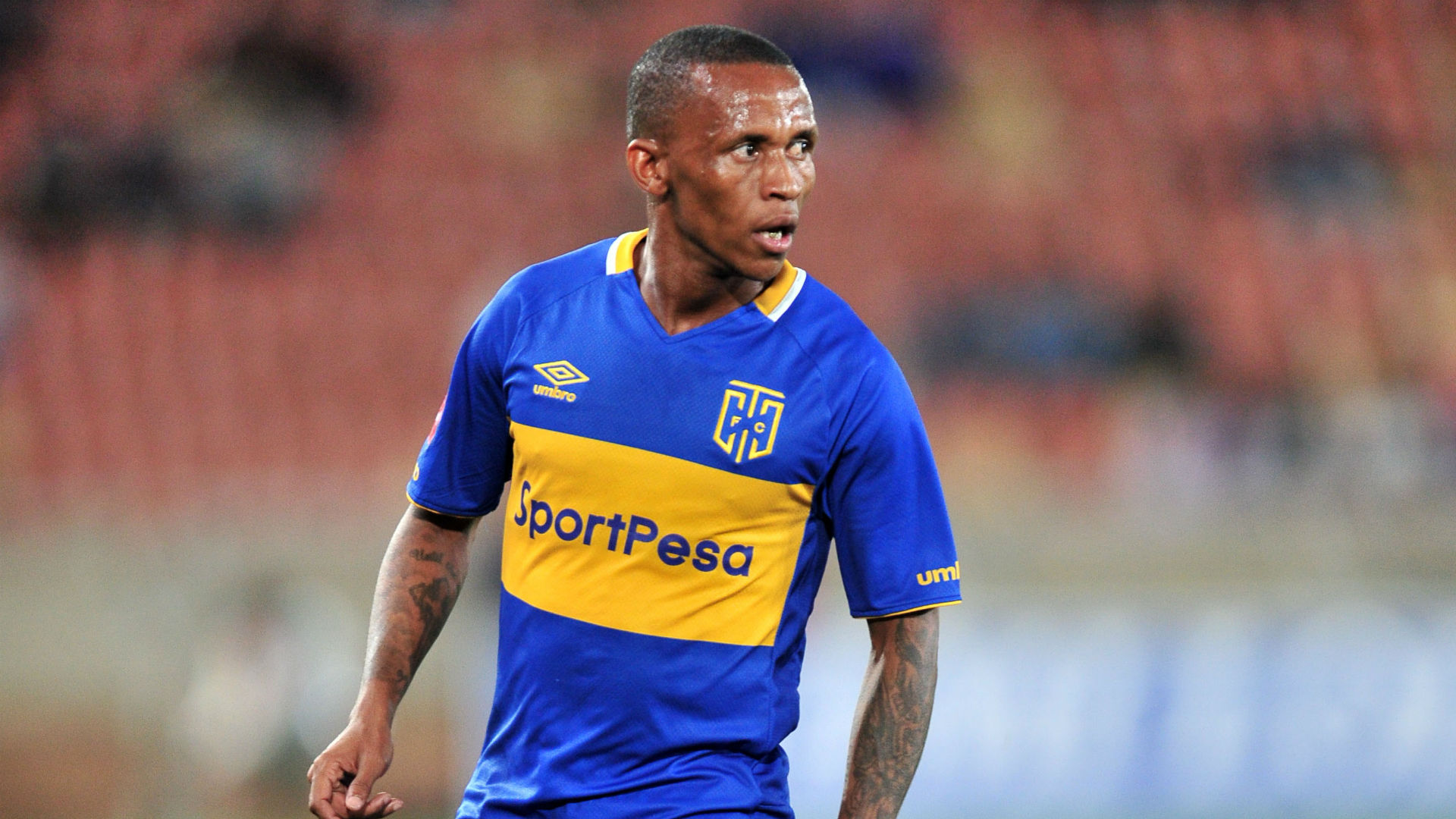 Mamelodi Sundowns‘ dream of winning their third successive PSL title suffered a major setback after they were beaten 3-1 by Cape Town City at Loftus Versveld Stadium.

Surprise Ralani netted twice for City with Kermit Erasmus also finding the back of the net on the night.

Sundowns’ first goal came from Edmilson Dove’s own goal after being put under pressure by Wayne Arendse while Keletso Makgalwa netted a second for Pitso Mosimane’s men.

As a result, the Tshwane giants failed to close the gap on Kaizer Chiefs who are now six points clear at the top of the log with both teams having played the same number of league games.

Amakhosi have a chance to stretch their lead to nine points with a win over Bloemfontein Celtic on Wednesday.

Cape Town City, on the other hand, moved inside the Top 8 bracket above both Golden Arrows and Highlands Park with 33 points.

Sundowns made three changes to the side that drew with Highlands Park on Friday, with the likes of Tiyani Mabunda and Wayne Arendse cracking the nod while Lebohang Maboe moved from the right-back position high up the field alongside Gaston Sirino.

Jan Olde Riekerink made a single change to the side that beat Chippa United on the weekend.

Captain Thamsanqa Mkhize started on the bench as a precaution with Ebrahim Seedat starting in defence for the Citizens.

After a promising start to the first half where City took the game to Sundowns and they were duly rewarded in the 13th minute when Ralani fired past Denis Onyango from the rebound.