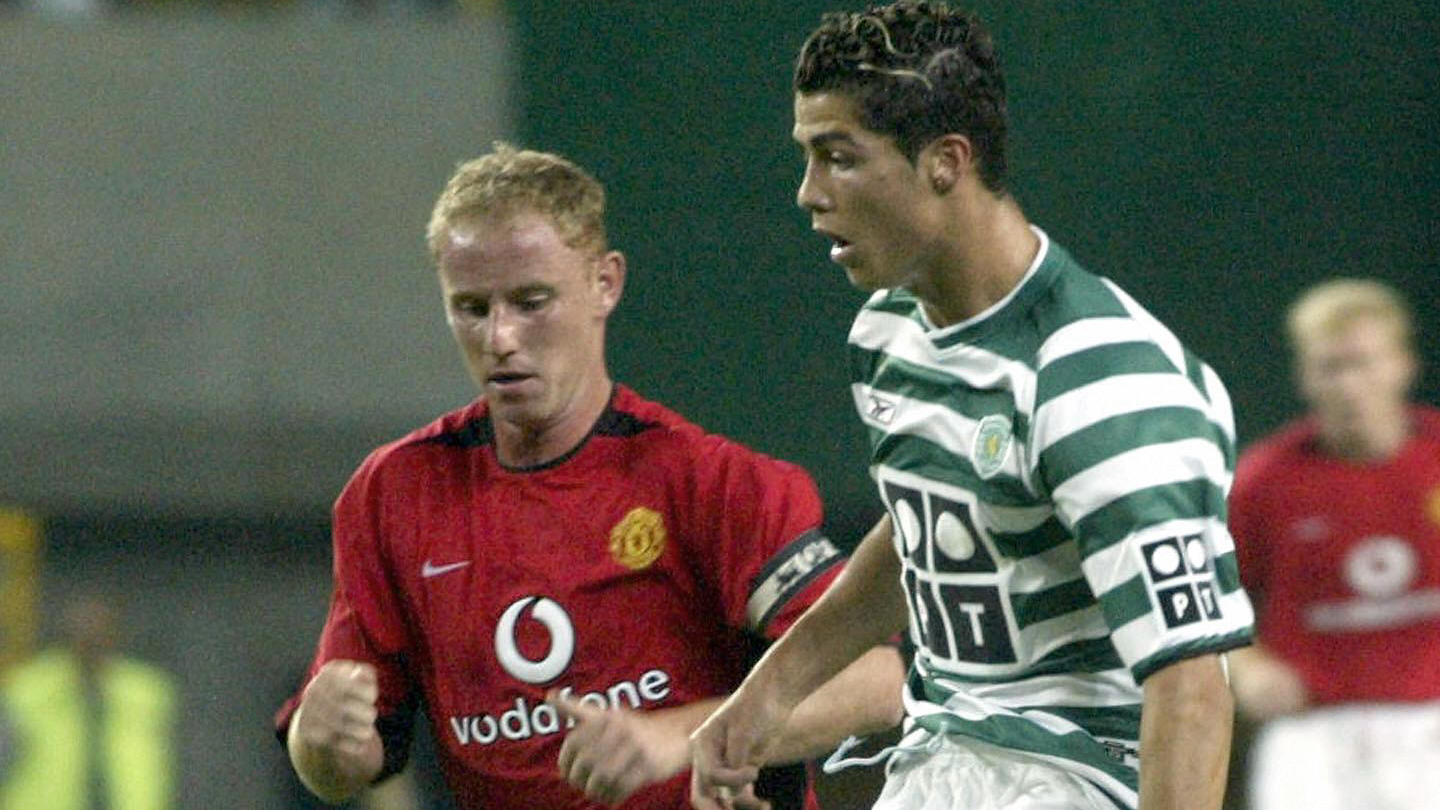 The Red Devils spent much of the summer of 2003 in pursuit of Paris Saint-Germain forward Ronaldinho, who was one of the game’s most high-profile players after shining for Brazil in their World Cup triumph the previous summer.

United ultimately failed in their pursuit of the Brazilian, but did bolster their front line that summer in the form of 18-year-old Ronaldo.

The club made the forward the most expensive teenager in British football history when they shelled out £12 million (€13.5m/$15m) to sign him from Sporting, with many questioning the value of the deal given he was still an unproven talent.

Ferguson, though, was convinced of his abilities after a standout performance against United in a pre-season friendly. The initial plan was to loan Ronaldo back to Sporting for the 2003-04 season, but Ferguson’s intervention changed those plans.

“I got a call at half-time saying, “Rather than leave him [Ronaldo] here, can we take him home please?”‘ Kenyon told the Daily Telegraph. “So the team left the next day and I stayed to do it.”

Barcelona were also linked with a move for Ronaldo, with the significant transfer fee a reflection of United’s determination to lure him to Old Trafford. They even gave him the No 7 shirt that had just been vacated by David Beckham and had previously been worn by other club legends such as Eric Cantona and George Best.

Ferguson’s persuasive skills were also a crucial factor, as it had been for some of United’s biggest transfer deals during his time at the club.

“That’s where Alex was absolutely amazing. He sold Manchester United better than anybody,” added Kenyon. “He never over-promised but he got people wanting to be there.”

The transfer proved to be an unquestionable success, with Ronaldo spending six trophy-laden seasons at Old Trafford. He scored 118 goals in 292 appearances, winning nine trophies including three Premier League titles and the 2008 Champions League.

He left for Real Madrid in 2009 for what was then a world-record £80 million ($100m), having already cemented his place as one of the greatest players of his generation.