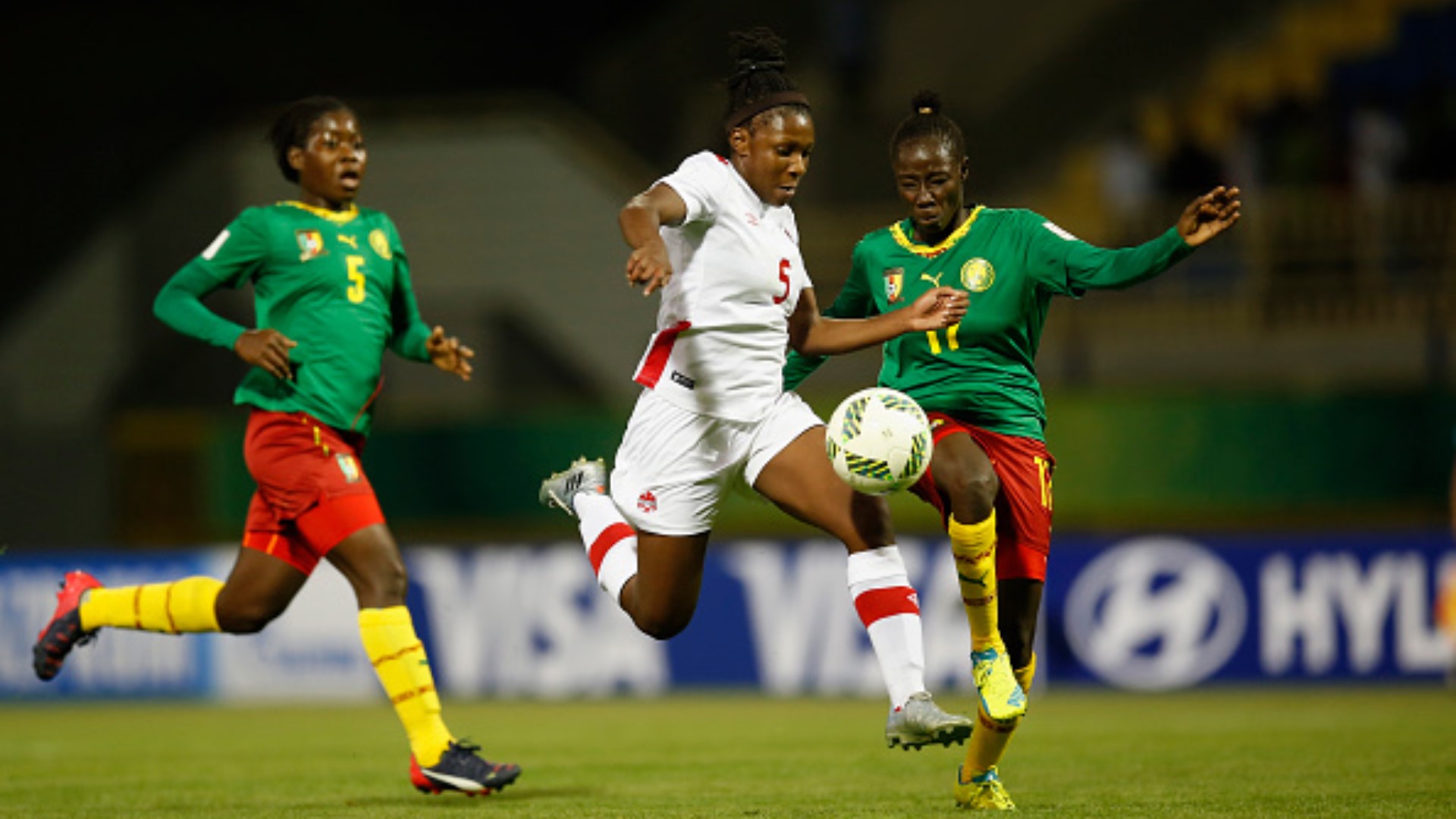 Moussa Zouwairatou netted the only goal for Neman as they were held to a 1-1 draw by Zorka-BDU in Thursday’s Belarusian Women’s top-flight game.

Neman went into the encounter on a return from their two weeks holiday, having left off on a high following a 4-1 win at Bobruichanka.

In that triumph, the Cameroon international scored her side’s second goal of the game, which was also her second in 15 outings this season.

The 19-year-old Cameroonian broke the deadlock for Neman two minutes from half time.

However, Kristina Kiyanka struck four minutes after the restart of the encounter to ensure Zorka-BDU shared the spoils with Neman.

Zouwairatou’s goal was her second on the bounce and third in 16 matches for Neman and, the Cameroonian lasted the duration.

The draw means Neman remain in fourth position with 28 points from 16 matches, while Zorka are third with 29 points.

In their next fixtures, Neman will play host to ABFF U19 on September 27, while Zorka visit Minsk a day earlier.