Camavinga ‘happy’ to have rejected Real Madrid and remain at Rennes 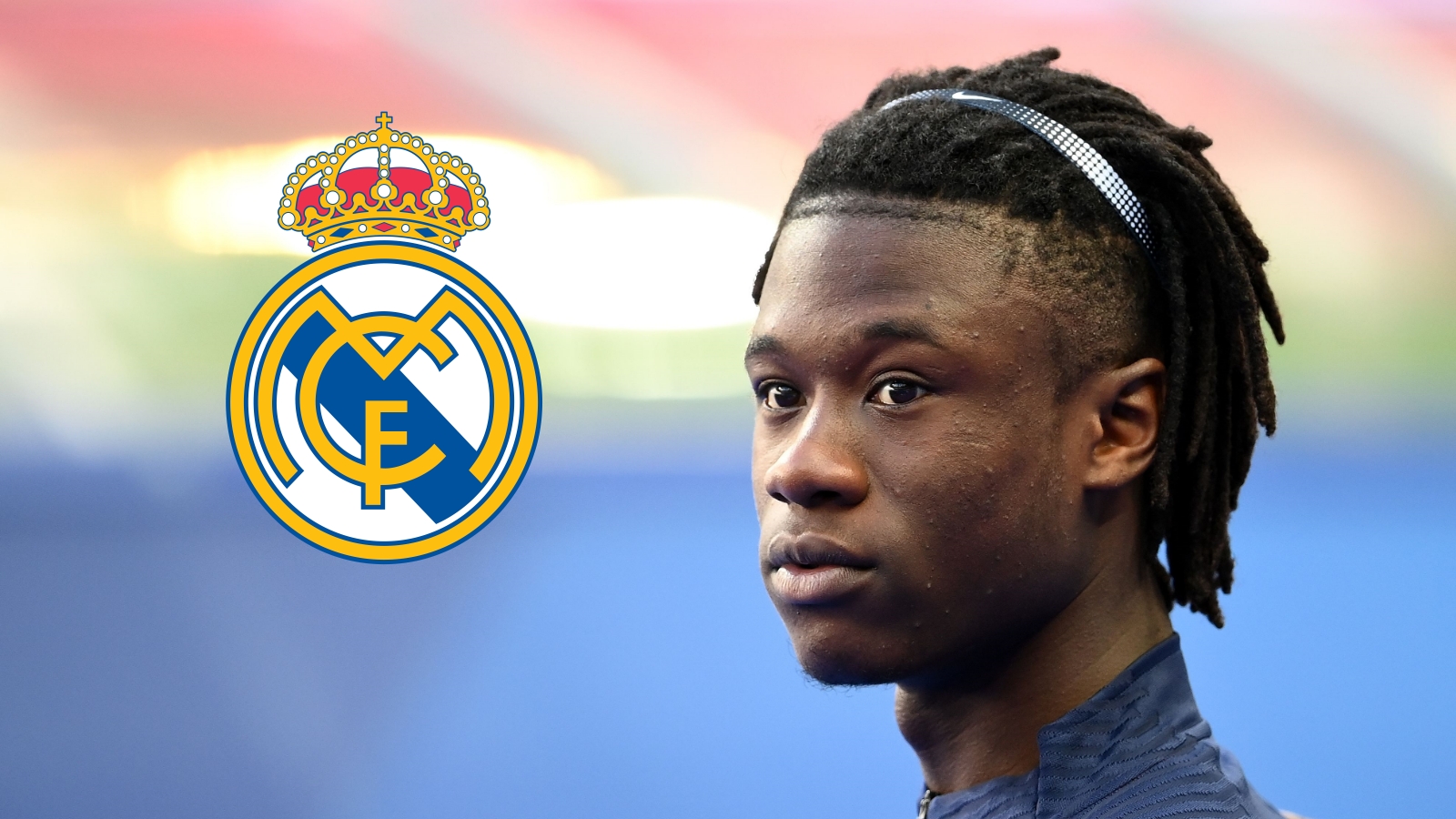 Eduardo Camavinga admitted he is flattered by Real Madrid‘s interest but the Rennes sensation remains focused after opting to remain at the French club in 2020-21.

France’s youngest debutant since 1914 after making his bow in the country’s 4-2 Nations League win over Croatia, Camavinga has already committed to playing for Rennes this season.

Asked about Madrid’s reported interest, Camavinga – contracted at Rennes until 2022 – told Telefoot : “Certainly when a big club is interested, it is nice. But I am not getting carried away.

“I took this choice with my family [to stay at Rennes]. Today we are happy to have made this decision. I just need to focus on football and not think too much about everything else around it.

Camavinga made 36 appearances in all competitions for Rennes last season as the Ligue 1 outfit qualified for the Champions League.

He has scored one goal and supplied one assist in three Ligue 1 games for Rennes this term, with Julien Stephan’s unbeaten side boasting seven points.

Rennes midfielder Steven Nzonzi recently singled Camavinga out for praise after the teenager scored a match-winning goal against Montpellier.

“Cama put in a great goal. He knows how to make the difference individually. He brings in defensively and offensively, he is complete,” Nzonzi said.

After making his France debut earlier this month, Camavinga noted his history of playing above his age group has allowed him to shine so young.

“First of all I feel joy and pride for my family and for all French people,” he told TF1. “I have no idea where this confidence comes from, I have often played with older players, and it surely allowed me to have a greater maturity to play with them.

“It was pretty crazy this first week at Clairefontaine, I had already come with the Bleuets (France youth national teams). I was very well received and it went well.

“Yes, my goal is to come back, of course, and first of all to concentrate on performing well with my club because we have a match on Sunday and then with the national team if I am called back.”