Bruno Fernandes: Man Utd were my dream club because I was Team Ronaldo over Team Messi! 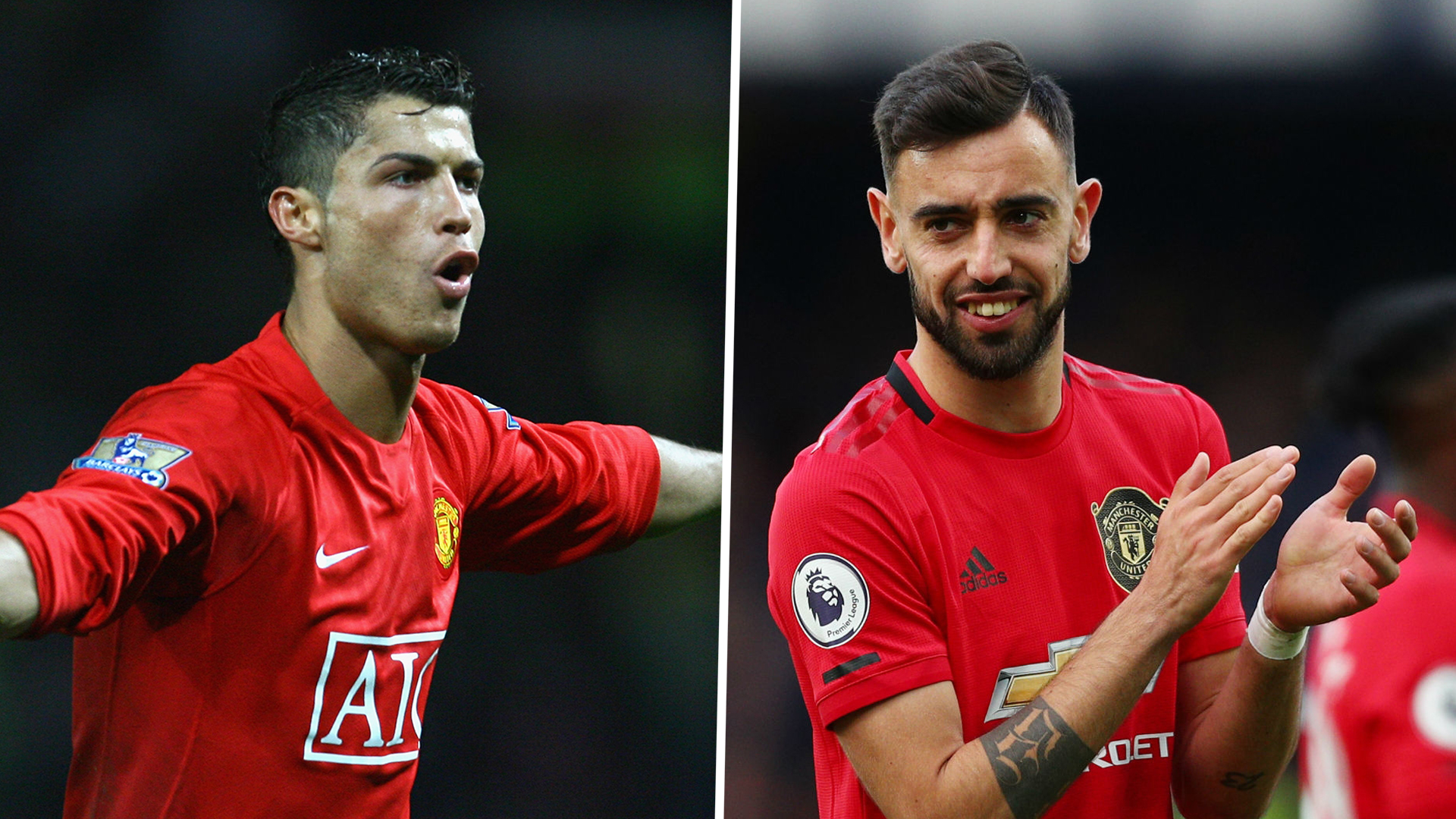 The Portugal star has followed in his hero’s footsteps for club and country, and he never doubted his allegiance in the ongoing debate

Bruno Fernandes says Manchester United have been his dream club since he was a child – when he defied his older brother by backing Cristiano Ronaldo over Lionel Messi.

Fernandes is following in Ronaldo’s footsteps at Old Trafford, making the same switch from Sporting Lisbon and partnering him on the international stage for Portugal.

Ronaldo and Messi are set to rekindle their rivalry in the Champions League this season with Juventus drawn alongside Barcelona in Group G – and Fernandes picked his side of the great debate long ago.

He wrote in The Players’ Tribune: “This was the time of young Messi and Cristiano and the peak of Ronaldinho. Everywhere you went, kids would be having arguments about who was the best, and of course it was no different with me and my brother. Who is gonna win the Ballon d’Or this year? Who scores better goals? Who is the GOAT?

“One Christmas, my brother and I went to Switzerland to stay with my dad. He was living there for work at the time. This was before the internet made it so easy to buy kits from all over the world. In Portugal, you couldn’t always find Premier League kits, and if you could, they were really expensive.

“One day, we went into a Nike shop and our dad let us pick out two jackets. This was a big decision, you know? My brother chose a yellow Barcelona one because of Messi. And for me… well, I am proud to say that even back then I was a man of sophistication.

“I chose Man Utd, of course. I still remember that jacket so clearly. Blue with a single white stripe and little bit of red. Because of Cristiano, my dream team in England was United.”

Young Fernandes has grown up to realise his dream in more ways than one, starring for United while becoming close with Ronaldo.

Patrice Evra has claimed he and Ronaldo personally recommended Fernandes to Ole Gunnar Solskjaer, while Fernandes himself says Ronaldo is regularly in touch to see how things are going at Old Trafford.

2020-10-01
admin
Share
Previous Real Madrid not among favourites for Champions League & Man City got an 'easy' draw, says Valdano
Next Inter Milan’s Hakimi the most important investment of this transfer market – Conte