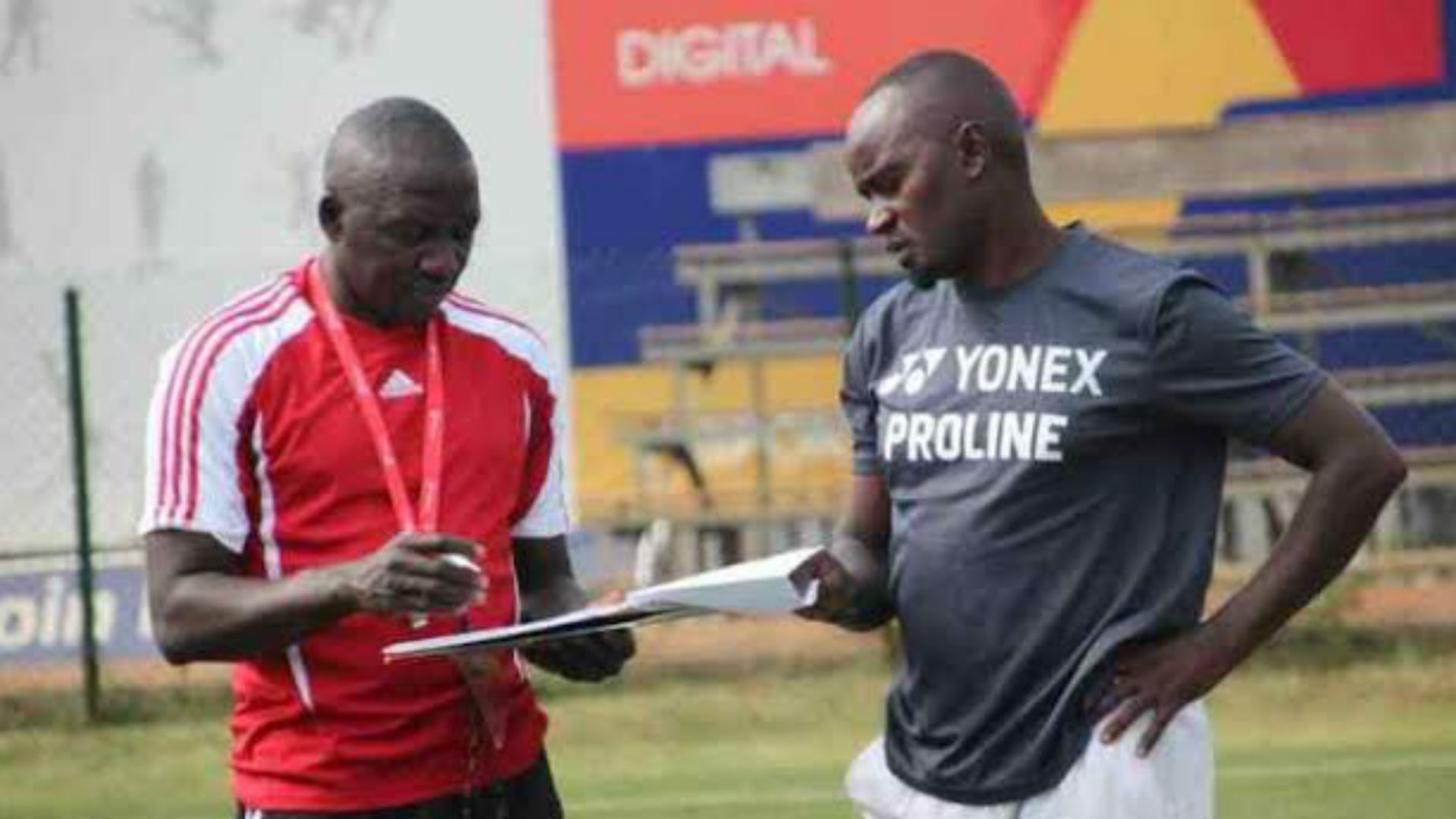 Mbowa is expected to sign a three-year deal with Bright Stars to fill the position that was left vacant by Paul Kiwanuka who joined Fred Kajoba’s backroom staff at Vipers SC.

The appointment of Mbowa is understood to have been reached following week-long consultations.

Hussein Mbalangu, Joseph Kiwanuka, Sadiq Ssempigi and Kefa Kisala were the other coaches who had applied to succeed Kiwanuka. Kisala has so far joined UPDF though.

Peter Mugerwa, who has worked under two previous coaches Muhammed Kiseka and Kiwanuka, is expected to be Mbowa’s deputy.

Mbowa has had coaching stints at Proline FC first in 2016 where he led the club as they fought for Premier League promotion.

He was Shafiq Bisaso’s assistant when they lifted the Uganda Cup last year and consequently featured in the Caf Confederation Cup.

The Ugandan also led lower sides that included Masaka LC, now defunct, as well as Mawokota and Kabula in the Masaza Cup.

Bright Anukani and Fahad Bayo are among the players the tactician is credited to have helped grow their talent.

The immediate task for the coach is to ensure Bright Stars register a better performance in the 2020/21 season even though they have lost Jamil Kaliisa.

Goalkeeper Simon Tamale and defender Derrick Ngoobi are to remain at the club as Bright Stars are yet to confirm any new signing so far.

The former AFC Leopards star has signed a two-year contract with the newly-promoted club based in the Eastern Uganda region.

“I am really happy to be back home and happy to sign for the new entrants in the league,” Yakubu said as was quoted by Kawowo Sports.

“I am going to do all that it takes that we maintain our team in the league and display a good game in this new season of UPL, I am glad to be here.”

Ramadhan was clubless since his contract with SC Villa ended in the recent past. He has previously played for Lusaka Dynamos of Zambia and Uganda’s Bright Stars.