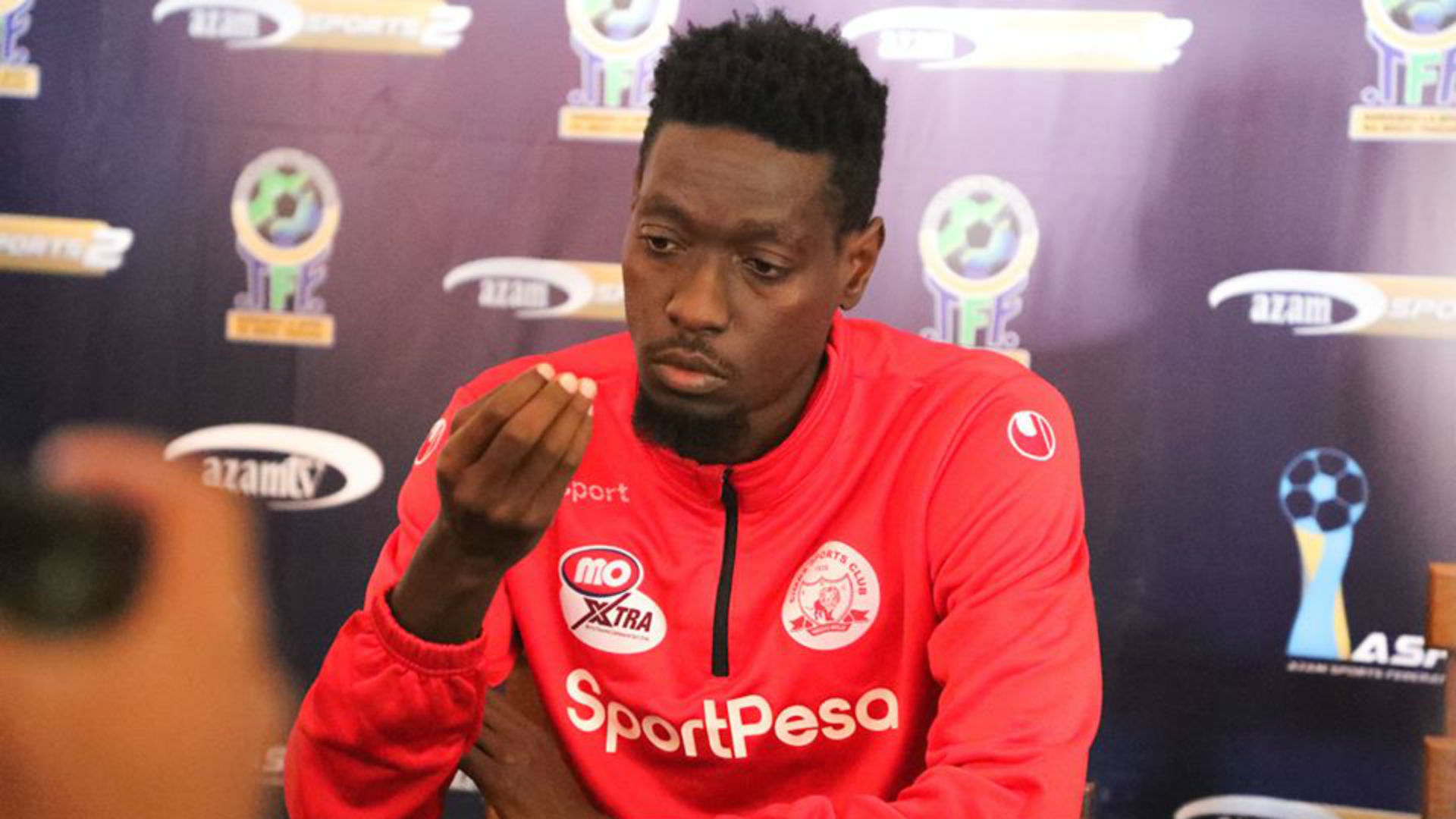 Simba SC striker John Bocco has revealed they are aware of the threat posed by opponents Namungo FC when the two sides clash in the FA Cup final on Sunday.

The Wekundu wa Msimbazi will be keen to seal a treble this season having won the Mainland Premier League title and the Charity Shield Cup – as they come up against a Namungo side who finished fourth on the league table, at Nelson Mandela Stadium in Sumbawanga, Rukwa.

Speaking ahead of the final, Bocco, who has enjoyed a good season with Simba, has admitted they are aware of the kind of opposition Namungo will give them, insisting they have to be at their best to achieve their target.

“I am sure we all know we are coming up against a very tough opponent,” Bocco told Goal on Saturday.

“Namungo is one of the teams who always give us trouble in league matches, they know us very well, they know how we play and for that reason, it will be a very difficult final for both teams.

“But I am happy we have had good preparations going into the final, we have trained very well and we don’t have injuries, the squad is good and ready to go, and I know in the name of God, we will play well and win the trophy on Sunday.”

“The desire to win three trophies in a season is pushing us hard to go and do the job against Namungo, all the players are psyched up and we are all burning to do the history and I hope we will achieve the dream.”

Simba defeated rivals Yanga SC 4-1 in the semi-final to advance to the final, while Namungo narrowly defeated Sahare All-Stars by a solitary goal in the other semi-final.

Having won the league, the Sven Vandenbroeck-led side will play in the Caf Champions League next season and as a result, Namungo are set to represent Tanzania in the Caf Confederation Cup even without kicking a ball in the FA Cup final.

The winner of the domestic Cup usually gets full rights to play in Africa’s second-tier club competition, but since Simba are already in continental competition, the runner-up gets the berth.

This will be the first time for the club to play in a continental assignment in their history. Last season, Azam FC, who won the FA Cup, and KMC, who finished fourth on the league table, played in the Confederation Cup.