Blow for Gwambina FC as home ground is banned by TPLB 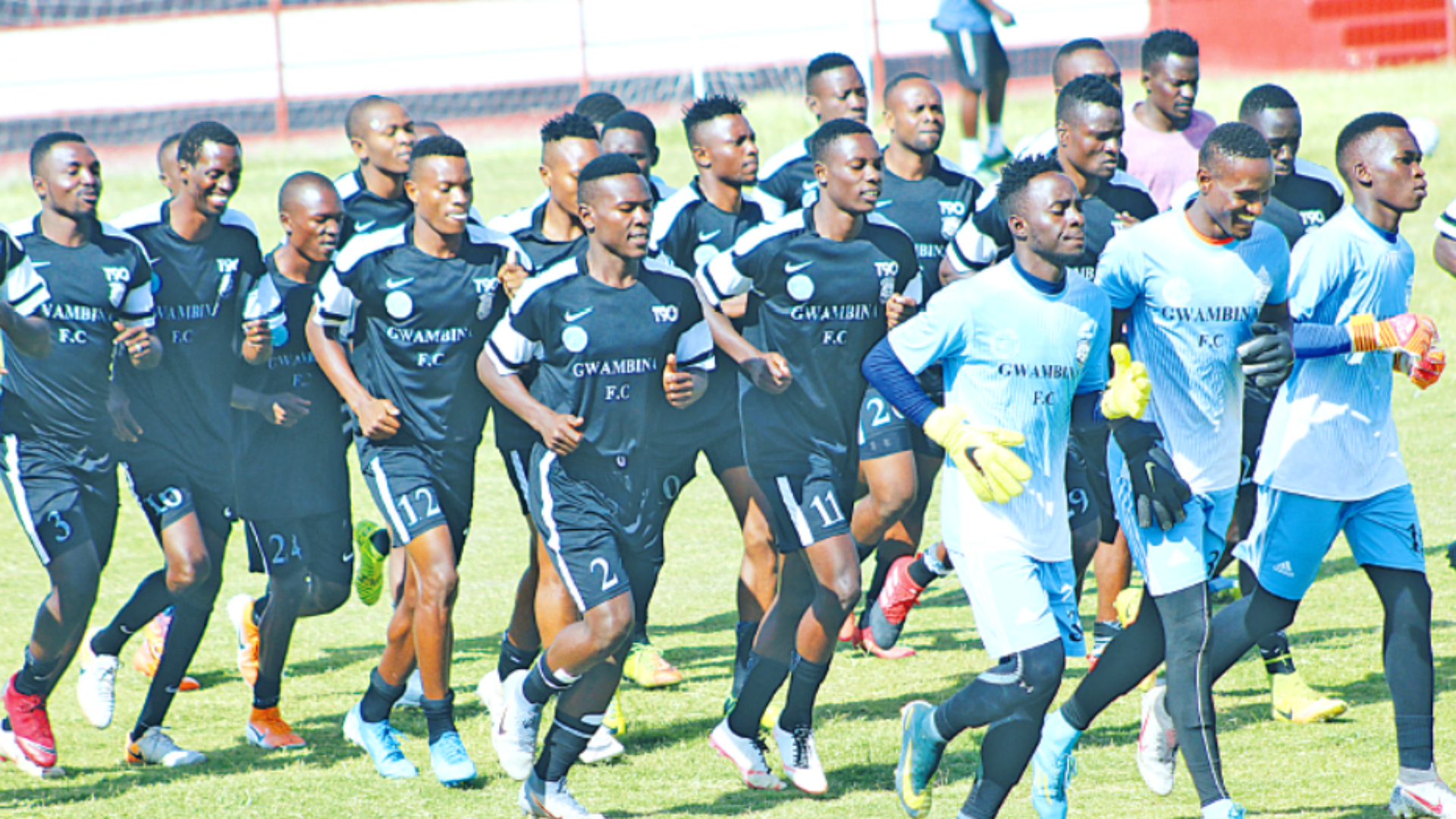 Tanzania Mainland League newbies Gwambina FC have been using the facility for their home matches, and it played a great role in helping them getting promoted last season. However, it will not be used again until the playing surface is renovated.

“The TPLB has suspended Gwambina Stadium from hosting top-tier matches owing to a bad playing surface which does not mean the standards are set,” read a statement from the league administrators and obtained by Goal.

“Due to the aforementioned decision, the Board has asked Gwambina FC to choose between CCM Kirumba and Nyamagana Stadiums, both based in Mwanza, as their home ground for the time being.

“The selected stadium will be used to host the 2020/21 Tanzania Mainland League matches.”

The Mwanza-based side started their campaign in Tanzania’s top-flight football with a 1-0 loss away to Biashara United in their first-ever top-flight game.

On Friday, however, they managed to get a point when they played to a goalless draw with Kagera Sugar.

The club signed 12 players including goalkeepers Mohamed Makaka from Ruvu Shooting and Stali Nyambe from Buildcon FC of Zambia while defenders include Aron Lulambo from KMC, Moric Mahela from Stand United­ and Baraka Mtui ‘Popa’ from Ruvu Shooting FC.

Gwambina were promoted to the Tanzanian Mainland Premier League from the First Division League (FDL) after they beat Pamba FC 1-0 in their final match of the season.

The club, which was only founded a year ago, earned promotion with two matches to spare as they had accumulated 44 points from 20 matches.

Gwambina won 13 games, drew in five, and lost in two other matches.

Gwambina were promoted alongside Ihefu and Dodoma Jiji while Mbao FC were relegated alongside Alliance FC, Lipuli FC, Ndanda FC and Singida United.