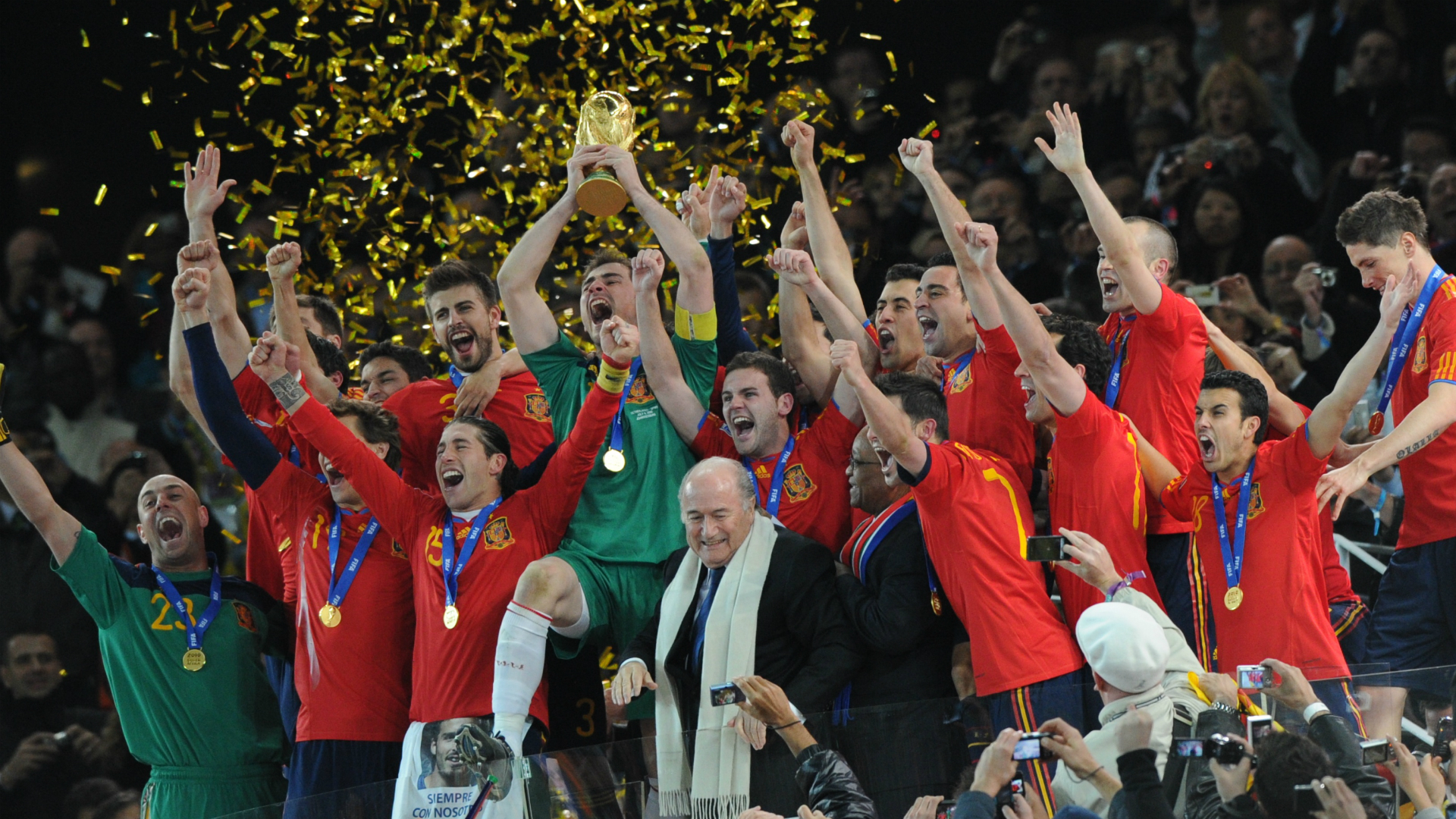 Former Fifa president Sepp Blatter does not see Africa hosting the Fifa World Cup anytime soon, and claimed that his support for the continent’s 2010 tournament hosting rights led to him being forced out of the Zurich-based organisation.

After 17 years at the helm of Fifa, the Swiss football administrator was removed from his post in December 2015 amid a corruption storm, but he believes some other forces were at play in his removal.

Regarded as a “friend of Africa”, Blatter backed the continent to win hosting rights for the World Cup, which subsequently saw South Africa staging the tournament in 2010.

He, however, feels that this saw him fall out of favour with other confederations who resisted that Africa should be handed its first-ever rights to organise the global football quadrennial tournament.

“Yes, yes definitely [I was a target because I brought the World Cup to Africa],” Blatter told Marawa Sports Worldwide on Metro FM.

“But where there is a will, there is a way, and therefore we brought this World Cup to Africa, to South Africa. The first [time World Cup in Africa] and I think for the time being, the only one and I cannot see if they will be a second one. I am happy that it has been realised.”

Blatter says there is “no trust and confidence” in Africa and it would be “difficult for Africa to convince Fifa” for the tournament to return to the continent.

Morocco pitched a bid to host the 2026 edition but was beaten by the combined running of the United States of America, Canada and Mexico.

It was Morocco’s fifth unsuccessful attempt to secure hosting rights for the tournament and they lost despite Africa being the biggest voting bloc with the highest number of member associations.

Morocco has since expressed interest to run for the 2030 mandate.

“At least not in my lifetime [there will be no World Cup in Africa] because everybody wants to organise the World Cup,” said Blatter.

“And now 2026 has already been given to the United States. They should have taken it for 2022 but then there was this political interference by France and the World Cup went to Qatar.

“One African association should try to do so [host]. It is very difficult now to convince Fifa to go back to Africa and this is because there is no enough trust and confidence in Africa generally.”

Blatter believes Morocco, as well as countries like Egypt and Algeria, have the capability to organise the global football tournament.