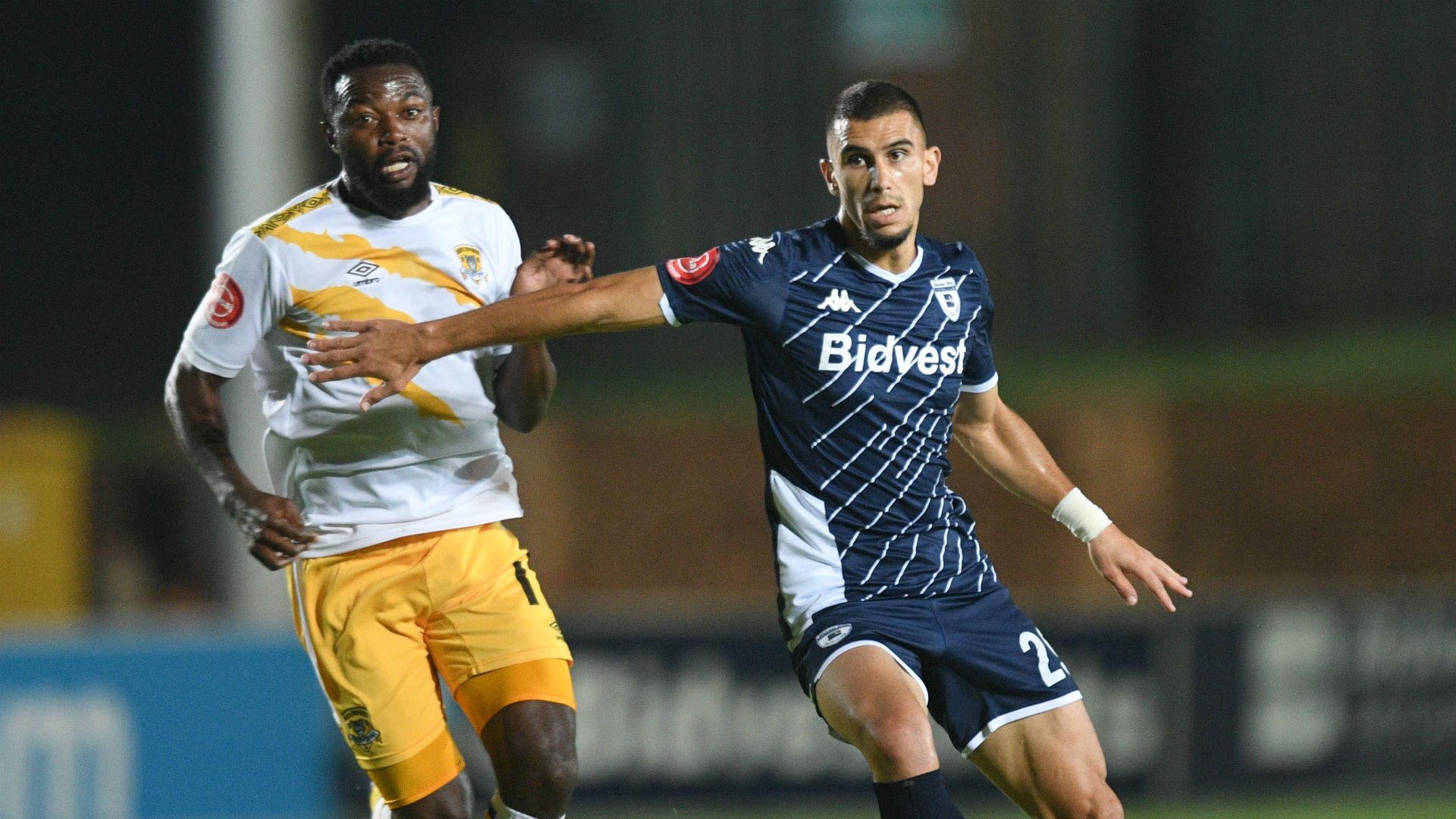 Bidvest Wits dropped from the top three after losing 1-0 to Black Leopards who brightened their survival hopes at FNB Stadium on Wednesday.

Mwape Musonda scored the only goal of the contest on the hour mark to hand Wits their first defeat of the bubble.

Getting into the match fresh from beating Kaizer Chiefs 1-0 last Sunday, Wits could not replicate that form and they fell two rungs down from position three to five.

For Leopards, they moved one place up from the relegation zone to 14th spot heading into the final match of the season.

Wits were without suspended captain Thulani Hlatshwayo while Bienvenu Eva Nga who was the hero of their victory against Chiefs with a goal, started from the bench and came on for Cole Alexander four minutes after Musonda had scored.

Musonda was always threatening as he called Ricardo Goss into a brilliant save 20 minutes into the match.

Injury forced Wits coach Gavin Hunt to adjust his team in the 33rd minute when he substituted Lisakhanya Mlonyeni for Keenan Philips.

After a goalless first half, Leopards broke the deadlock when Musonda headed in to separate the two sides and take his season goal tally to eight.

Hunt reacted by making a double substitution, pulling off Alexander and Haashim Domingo for Eva Nga and Mpho Mathebula respectively.

Wits did not do much to hit back while Leopards remained resolute in their defending for the crucial three points.

The final day of the season will see the Clever Boys play basement side Polokwane City needing a win to get into the top three.

Leopards would be keen to preserve their PSL status with a win over title-chasing Mamelodi Sundowns on the last day of the season.