Breaking News
Home / Teams / BetKing vs Gor Mahia: KPL club ‘will be in trouble’ for choosing a new sponsor

BetKing vs Gor Mahia: KPL club ‘will be in trouble’ for choosing a new sponsor 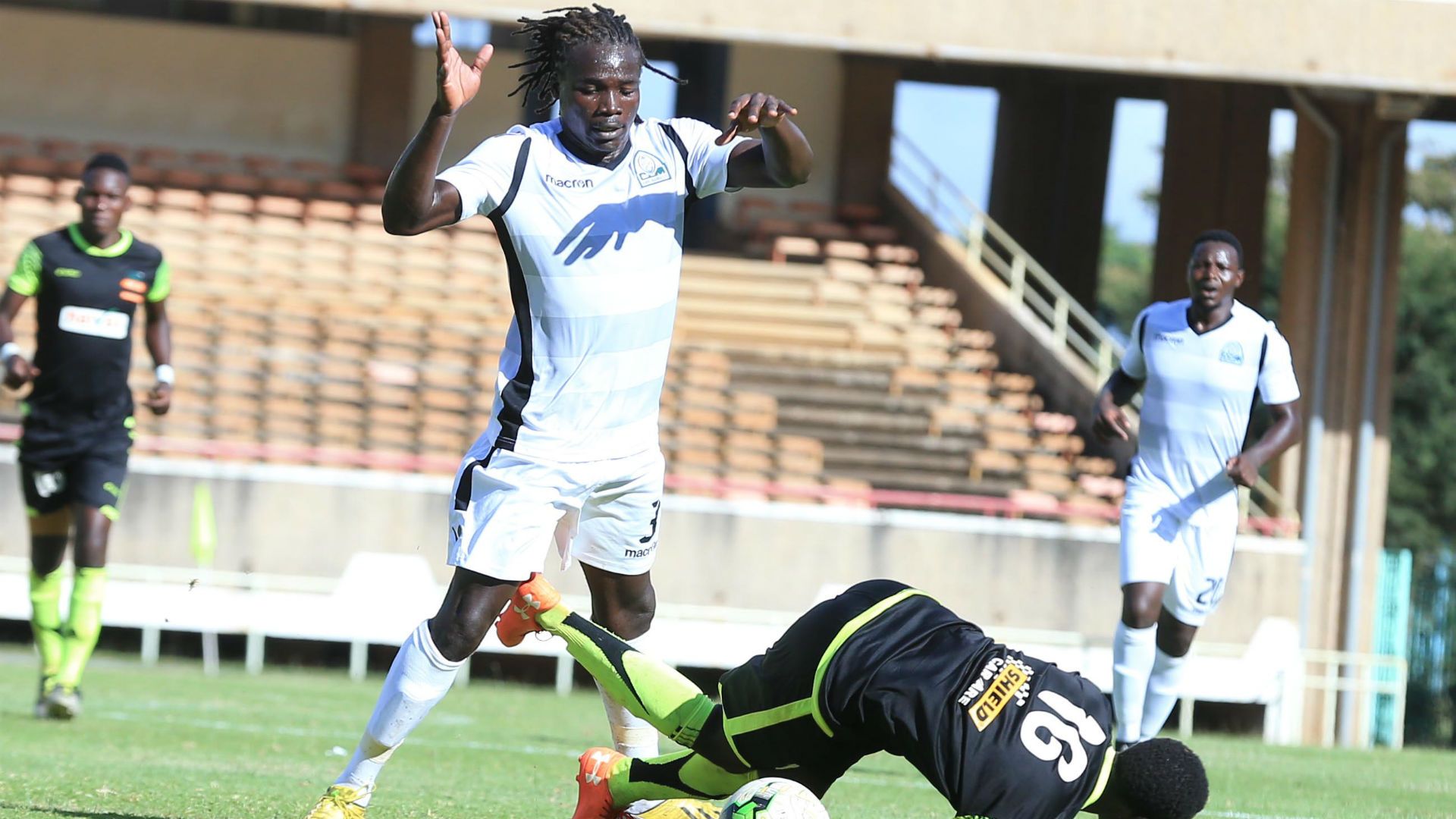 Weeks ago, K’Ogalo announced another betting firm Betsafe as their shirt sponsors in a three-year-deal starting in the 2020/21 season. According to the details of the deal, Gor Mahia will get KSh55 million per year from the organization.

“They have a new sponsor but it is going to put them in trouble soon,” a senior source revealed to Goal on Thursday.

“The company [BetKing] were keen on sponsoring the team; it was on a Ksh30 million deal and everything had been agreed, and the downpayment already made. We were shocked by their last-minute change and the unveiling of our competitors.”

Reportedly, the KSh15 million was wired in a different account with a local bank, where only three officials from the club are signatories. It is a move which has raised eyebrows considering the fact that Gor Mahia have an active bank account.

As opposed to BetKing, Betsafe paid Gor Mahia Ksh5 million as downpayment, with another amount set to hit K’Ogalo accounts in a couple of weeks.

When reached for comment, Gor Mahia Secretary-General Ronald Ngala had a different version.

“We signed a deal with our kit manufacturer Umbro who promised to bring an unnamed shirt sponsor,” Ngala told Goal.

“There was no contact, no deal signed or any deal involving BetKing with Gor Mahia. Somethings we are reading are not true since Umbro had not revealed the shirt sponsors they were bringing on board.

“We went on with our search for a new sponsor and Betsafe agreed to come on board. That is when we came to understand Umbro had intentions of bringing on board BetKing who they are partnering with.”

And what about the downpayment?

“We did not receive the purported KSh15 million as reported but half the amount which was from Umbro,” Ngala continued.

“The monies were wired to the Gor Mahia accounts, the alleged account… does not exist… We only have one account, and it belongs to the club, Gor Mahia.”