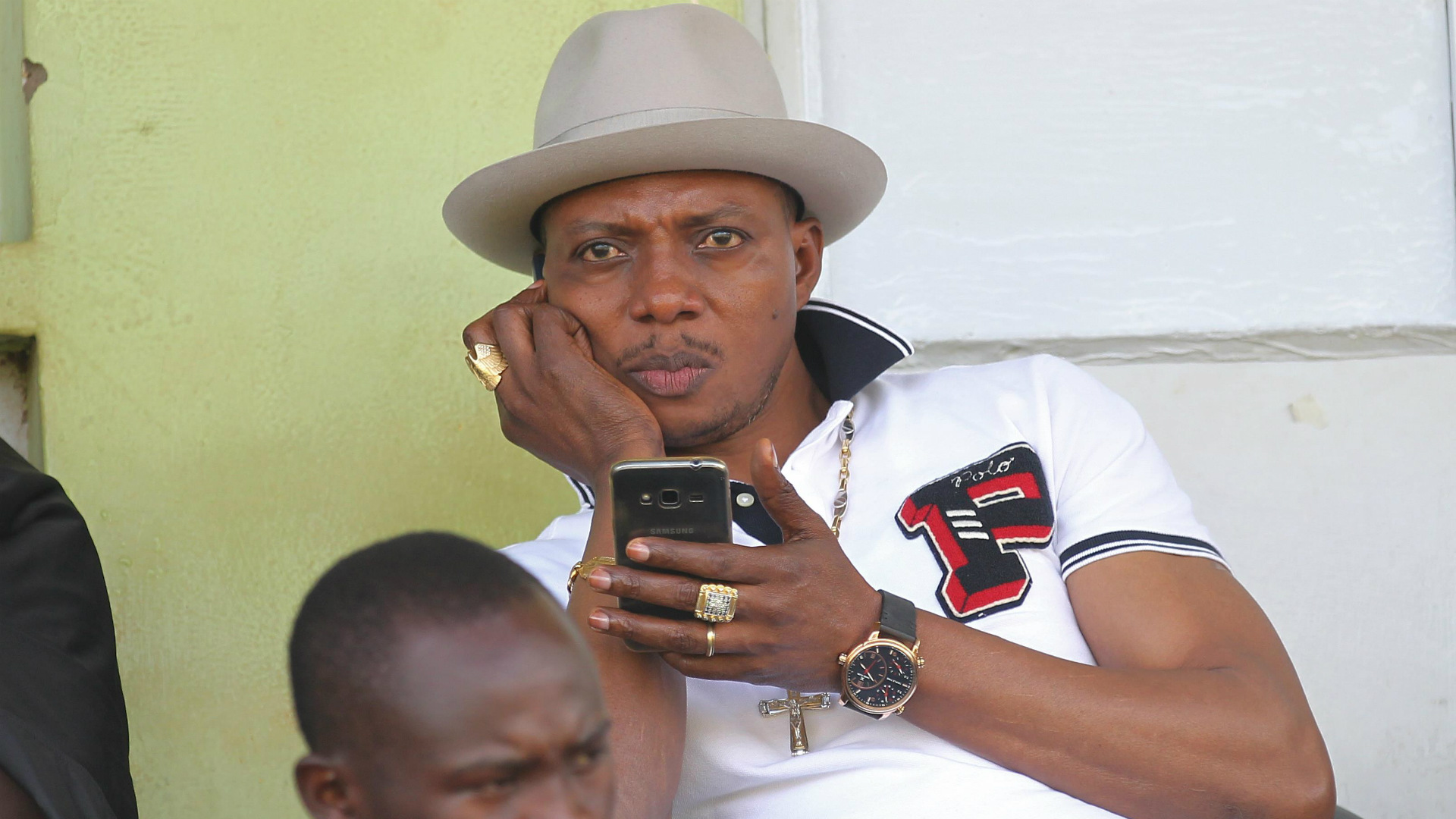 The Congolese official has, however, insisted the top tier should be run independently to maintain professionalism

The Federation announced BetKing will sponsor the Premier League for five years and is expected to fork out up to KSh1.2 billion for the participating teams in the next five years.

Speaking to the media on Friday, the Congolese businessman stated it is a big relief to clubs and has confirmed he is fully behind the deal.

“So far so good. Before this deal, we had nothing and clubs were really suffering and so this is a big relief to us and we fully support the deal with BetKing,” Kalekwa told reporters.

The Transitional Committee was formed a couple of days ago to go through the contract and advise clubs on the same.

The name of the top-flight will also be changed from Kenyan Premier League (KPL) to BetKing Premier League and the administrator has commented on the matter.

“It is really not a big deal to have to change the name of the league,” Kalekwa added.

“What is important is that clubs get and have money to do their operations like paying players and honouring fixtures. Everything else is secondary.”

Meanwhile, the tactician has insisted the league has to be run independently to maintain its professionalism.

“We have run the league for many years under the Kenyan Premier League (KPL) and it worked perfectly,” he continued.

In an earlier interview, promoted side Nairobi City Stars lauded the FKF for signing the deal with BetKing Kenya.

Simba wa Nairobi earned promotion to the top tier as they were leading the National Super League after the 2019-20 season was ended owing to the coronavirus pandemic, and have now welcomed the move with club CEO Patrick Korir saying it will go a long way to boost the clubs financially.

“That is a good package for starters and KSh8m will go a long way in helping clubs, you cannot say it is small money, eight million compared to zero shillings, it is a huge take home for the clubs and as City Stars, we are very happy with the deal.”


Source link
2020-07-24
admin
Share
Previous Premier League relegation: ‘It comes down to one game’ for three bosses
Next De Boer out as Atlanta coach as both parties agree to part ways