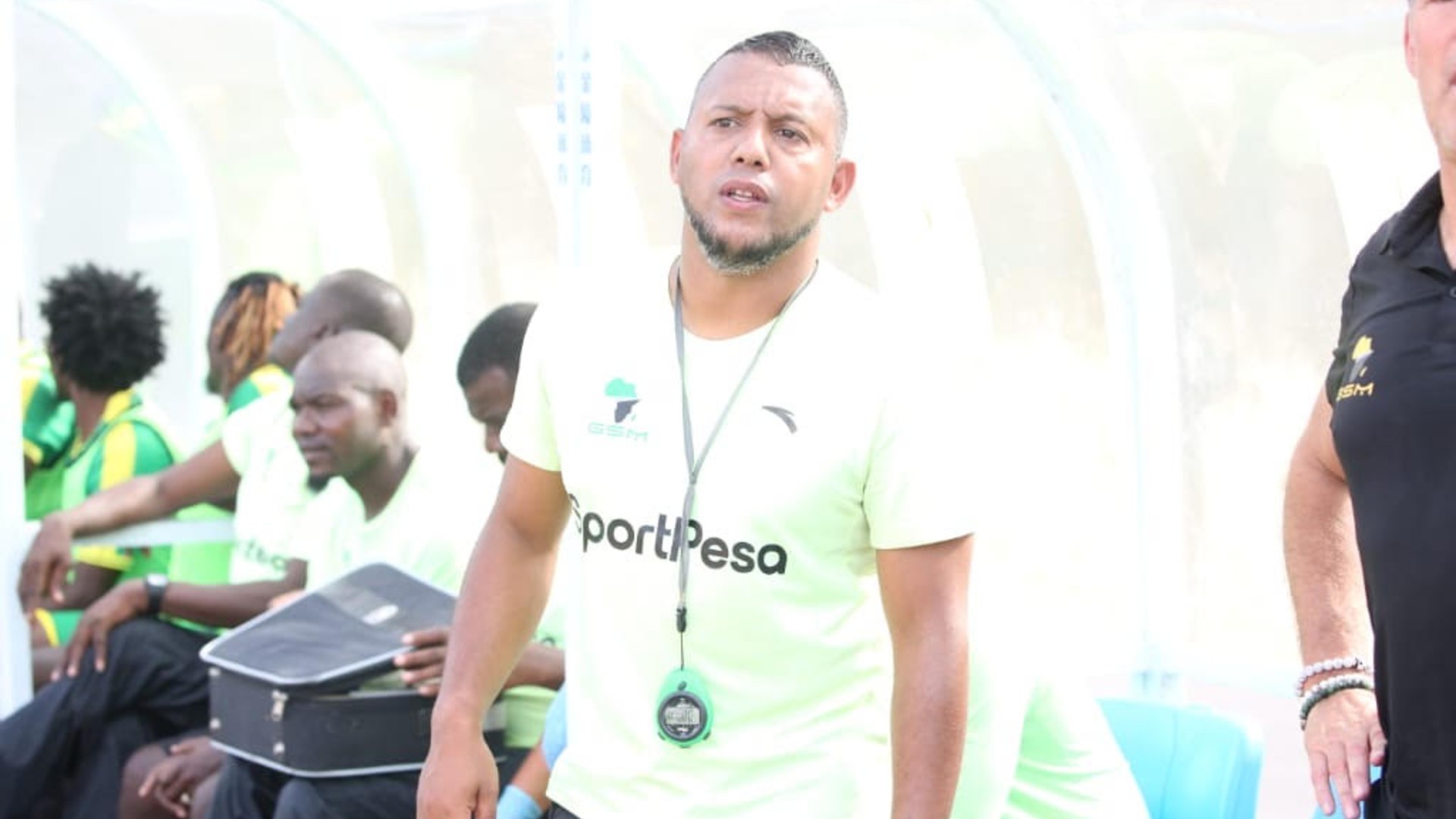 Young Africans (Yanga SC) have handed fitness trainer Riedoh Berdian the mantle to handle the team until they secure a permanent coach.

The Jangwani giants are without a coach after they fired Belgian Luc Eymael at the end of the 2019-20 Mainland Premier League campaign where they finished the season without silverware.

Yanga have started preparations for the new season which is set to kick off on September 6 and according to information officer Hassani Bumbuli, Berdian will remain in charge until they secure the services of new a coach.

“We are still looking at the many CVs we received for the vacant role and will name our new coach as soon as we pick one,” Berdian is quoted by Sokaletu.

“The team will thus remain under the watchful eyes of fitness coach Berdian, who will handle them for the period we are looking for a coach when we hire one, then he will resort to his normal duties at the club.

“We have at least 64 coaches who have applied for the vacant job and it will not be easy to get one from the list, we are still perusing every part of their CVs so we give the club a deserved coach, who can take us forward in the new season.

“The process might take two weeks or at least a week, and we will make the announcement.”

Yanga are keen to do well in the new campaign and they have already released 14 players, among them captain Papy Tshishimbi, as they restructure the team.

The Timu ya Wananchi had a disappointing campaign in the last season where they failed to reach the final of the FA Cup after losing to eventual winners and rivals Simba SC, and could only finish a distant second behind their old rivals on the league table.

They have now been linked a number of foreign players, including Kenyans Jesse Were and John Makwatta, who play for Zesco United, Sven Yidah of Kariobangi Sharks, Erick Rutanga of Rayon Sports and Mukoko Tonombe of AS Vita Club from the Democratic Republic of the Congo.