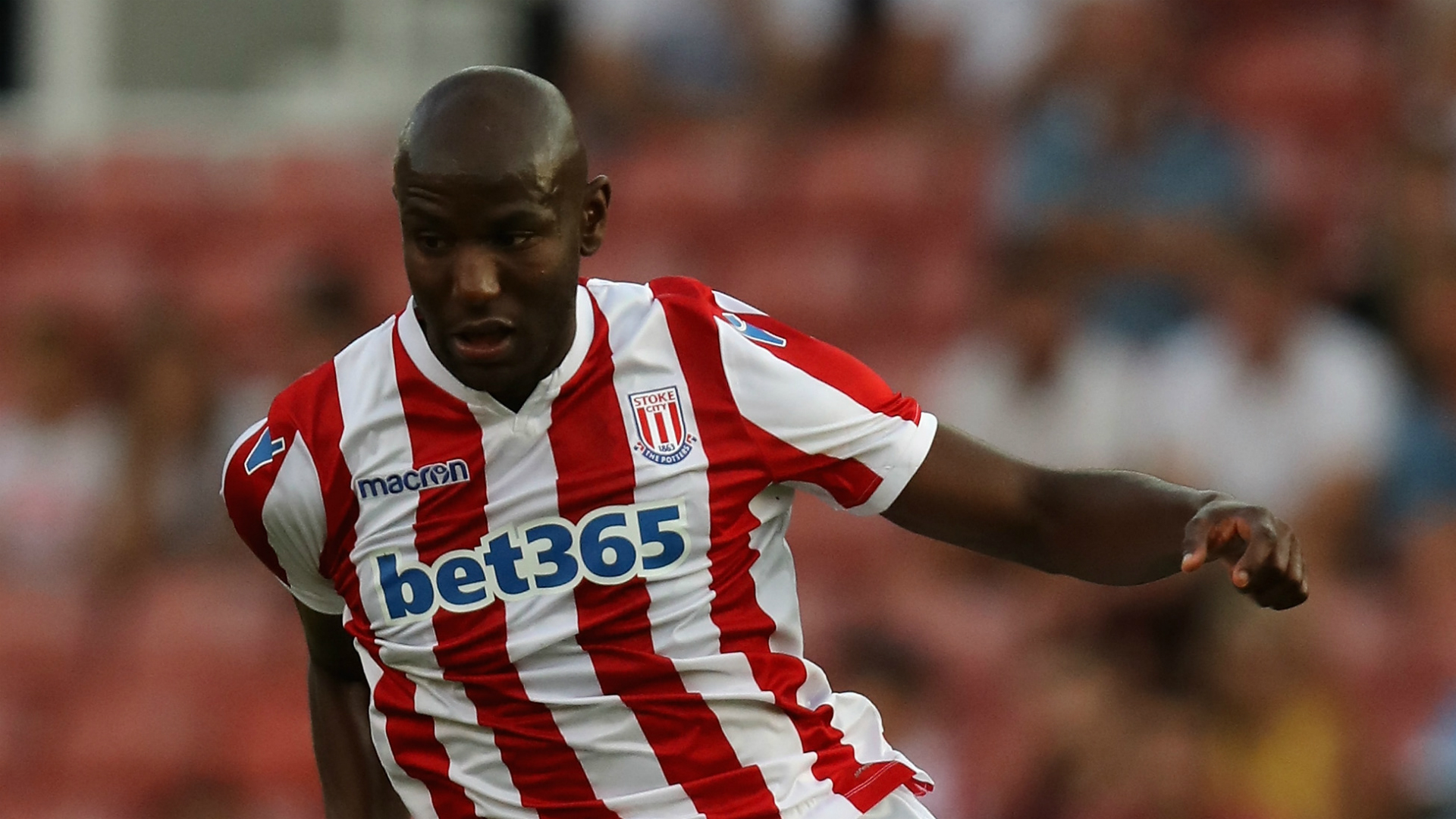 Benike Afobe will be hoping to have a better season with Stoke City after he was spotted training with his teammates following the commencement of pre-season preparations.

The DR Congo international had a 2019-20 season to forget where he was loaned out to Bristol City, but played only 13 times in the Championship and scored three goals as he had a long spell on the sidelines with injury and also lost his two-year-old daughter.

Afobe started the season with the Potters and played for the entire month of August 2019, scoring goals in victories over Queens Park Rangers and Hull City.

He missed action starting from September and did not return to the field until the restart of the Championship in June. He still remained with Bristol and first played for 18 minutes in a 3-1 loss to Blackburn Rovers. He played in six more games which included 90 minutes in 1-0 defeats against Nottingham Forest and Swansea City.

Stoke boss Michael O’Neill was happy to see Afobe back at the club and is keen for him to rebuild after the setbacks of the previous campaign.

“I’m looking forward to getting Benik back. (Sending him on loan) wouldn’t have been a decision I would have endorsed at the time because I think he can be a really top player in the Championship,” O’Neil was quoted saying in StokeonTrentLive.

“He is coming back off injury and he had the terrible personal tragedy during the season as well, so I am looking forward to getting Benik back in the building and getting the best out him, what he was brought here to do, which is score goals. I believe he has that capability.”

Afobe first joined Stoke on loan from Wolverhampton Wanderers during the 2018-19 season before he joined permanently at the end of that campaign. Overall, he has played 50 times for the Potters, scoring nine goals and providing five assists.

The 27-year-old began his career at Arsenal but never made it into the first team and was sent out on loan to Huddersfield Town, Reading, Bolton Wanderers, Millwall, Sheffield Wednesday and MK Dons before being snapped up permanently by Wolves.

He also had a stint with Bournemouth in the Premier League between 2016 and 2018.