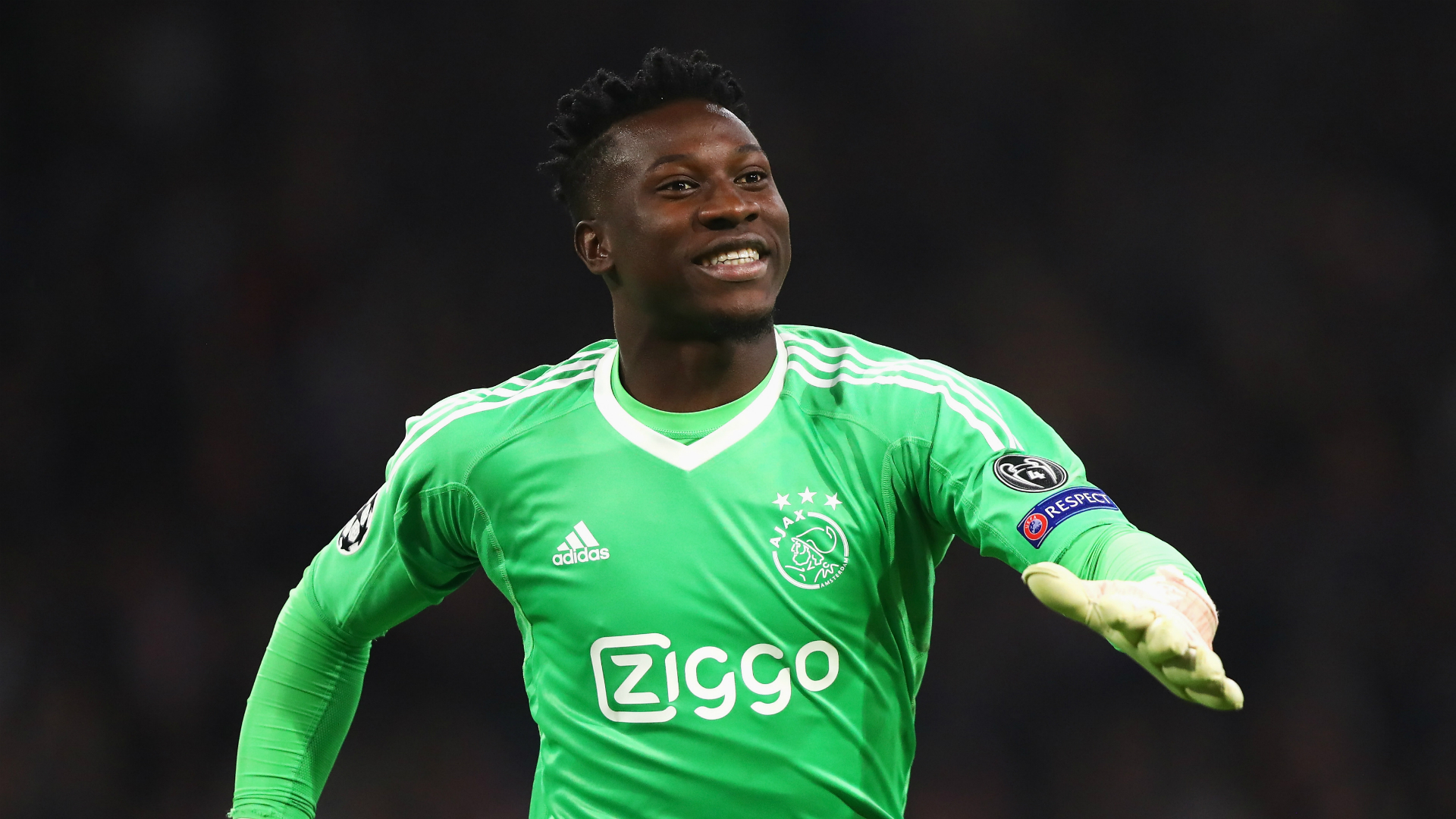 Former Cameroon goalkeeper Joseph-Antoine Bell has told Andre Onana to consider the prospect of regular football before “thinking about money” if he has to leave Ajax Amsterdam.

Onana has been linked with a move away from the Johan Cruyff Arena with Chelsea, Barcelona and Paris Saint-Germain reportedly interested in him.

But Chelsea have appeared more serious in recent days following a series of errors by their number one, Kepa Arrizabalaga who has been far from impressive, while veteran Willy Caballero has failed to step in between the posts.

If Onana is convinced to return to Barca where he attended La Masia for five years before joining Ajax in 2015, he would be met with competition from Marc-Andre ter Stegen and Brazil’s Neto if none leave the La Liga giants.

At PSG, the experienced Keylor Navas and Sergio Rico would be in his way.

“When it’s time to move you have to think about one major thing,” Bell told Goal.

“Andre has to first assess his chances of playing at any club he would move to. He knows himself, he can situate himself with regards to other goalkeepers at the club and he is talking with this club and he knows what the club thinks about him and his performances.

Onana who still has two years left on his Ajax contract has previously stated he is keen for a Premier League move.

While Onana is already regarded as one of the best goalkeepers in the world after being nominated for the Goalkeeper of the Year at the 2019 Fifa Ballon d’Or awards, Bell wishes for the 24-year-old to become the best on the planet.

“When you are a football player and performing for the best club in the world you always think you have to go further,” Bell said.

“So all we can wish or I can wish for Andre is [for him] to become world number one. But you know being among the best is easy and it is even easier than being the best [which] is only one spot. Being among the best you can be number two, number three, number four, number five. So no one can predict he is going to be the world’s best but at least we know he is already among the best.

In the Cameroon national team, Onana contends for a starting place with his cousin brother Fabrice Ondoa with whom he attended the Barcelona youth academy.

Onana and Ondoa have managed to condemn veteran goalkeeper Carlos Kameni to the bench, highlighting the strength of the Indomitable Lions’ goalkeeping department which has always been rich in depth across generations.

Besides Bell, Thomas N’Kono and Alioum Boukar are some of the legendary goalkeepers who gave fame to Cameroon’s goalkeeping area.