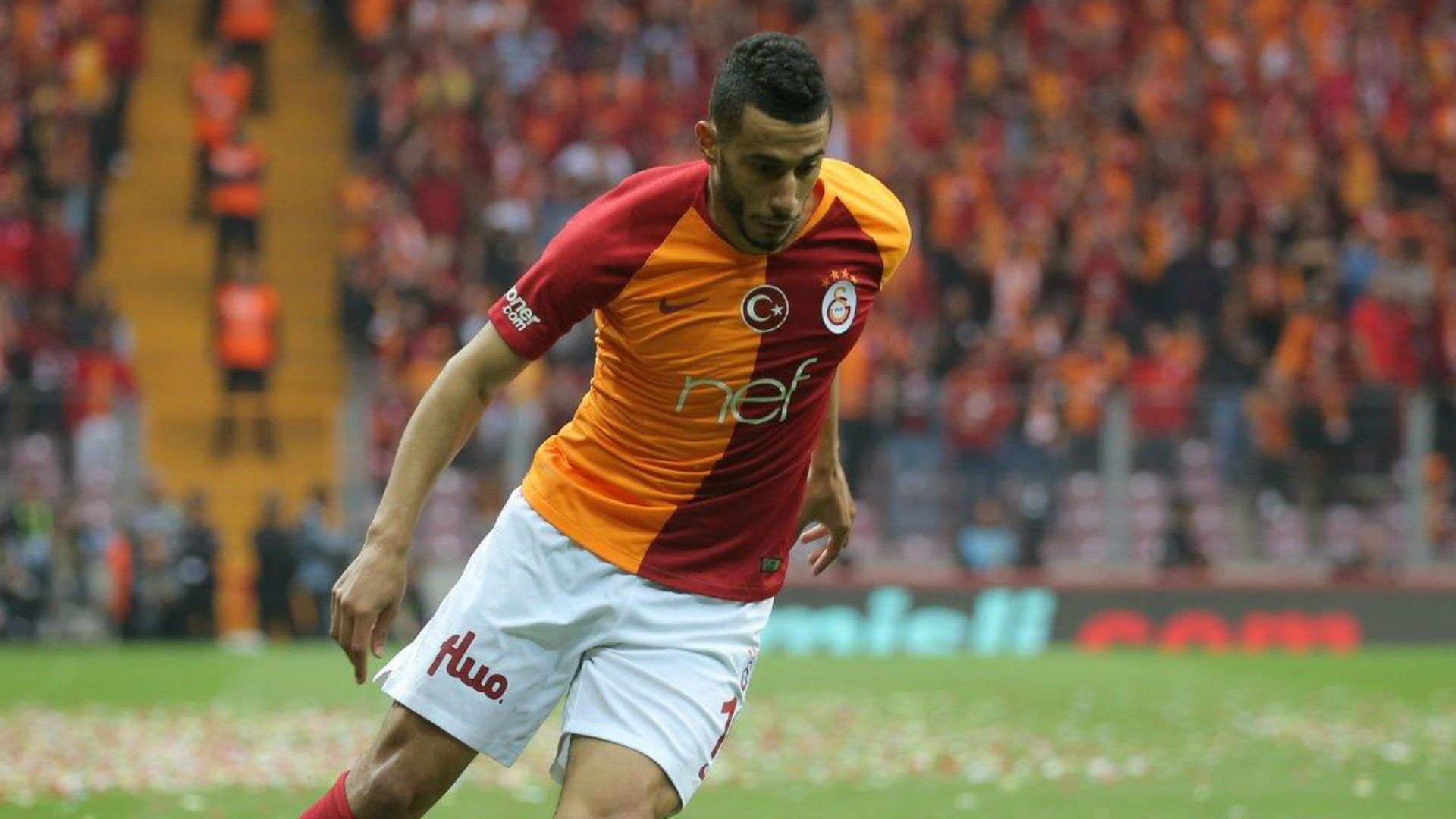 Younes Belhanda netted from the penalty spot after Galatasaray were held to a 2-2 draw at Antalyaspor on Friday night in what was the first game of the final round of Turkish Super Lig fixtures.

The Yellow-Reds came into this match having no chance of making it into any European competition as Istanbul rivals Besiktas occupied the final qualification spot for the Europa League with a four-point gap after they got the better of another city rival in Fenerbahce 2-0 last weekend.

For the Scorpions, they were safe with a top-half finish guaranteed regardless of their result and the team closest to them on the log, that being Gaziantep.

The home team started brightly here with Angolan midfielder Fredy Kulembe putting them in front in the 19th minute. Eren Albayrak played a great cross into the box and Fredy pulled the trigger with a half volley.

Antalyaspor took a 1-0 lead into the break but Galatasaray levelled it up in the 58th minute via Marcelo Saracchi.

Fatih Terim’s men had the opportunity to take the lead in the 65th minute after Amilton Silva committed a handball offence in the box. Belhanda stepped up to take the resultant penalty kick, sending Antalyaspor goalkeeper Ferhat Kaplan the wrong way.

It did seem Gala would claim all three points, however the home team equalised in injury time thanks to Gustavo Blanco with the assist coming from Silva.

Belhanda played for 87 minutes and was replaced by Jimmy Durmaz. Algeria winger Sofiane Feghouli was also taken off in the same minute and Yunus Agkun coming on.

The Moroccan ends the season with five goals and two assists.  All games he scored in ended without defeat (W2, D3), the most productive being a 3-2 win at Kayserispor on August 30, 2019.

He has been in the Turkish commercial capital since 2017 when he joined from Dynamo Kyiv in between loan spells at Schalke 04 and Nice. Belhanda has played 103 times in competitions for Gala, scoring 13 goals and providing 23 assists.

The 30-year-old has five titles in his time in Turkey so far (two Super Lig, one Turkish Cup and one Turkish Super Cup).

He started his career at Montpellier in France and was part of the squad that miraculously won the Ligue 1 title in 2012 ahead of strong favourites Paris Saint-Germain.