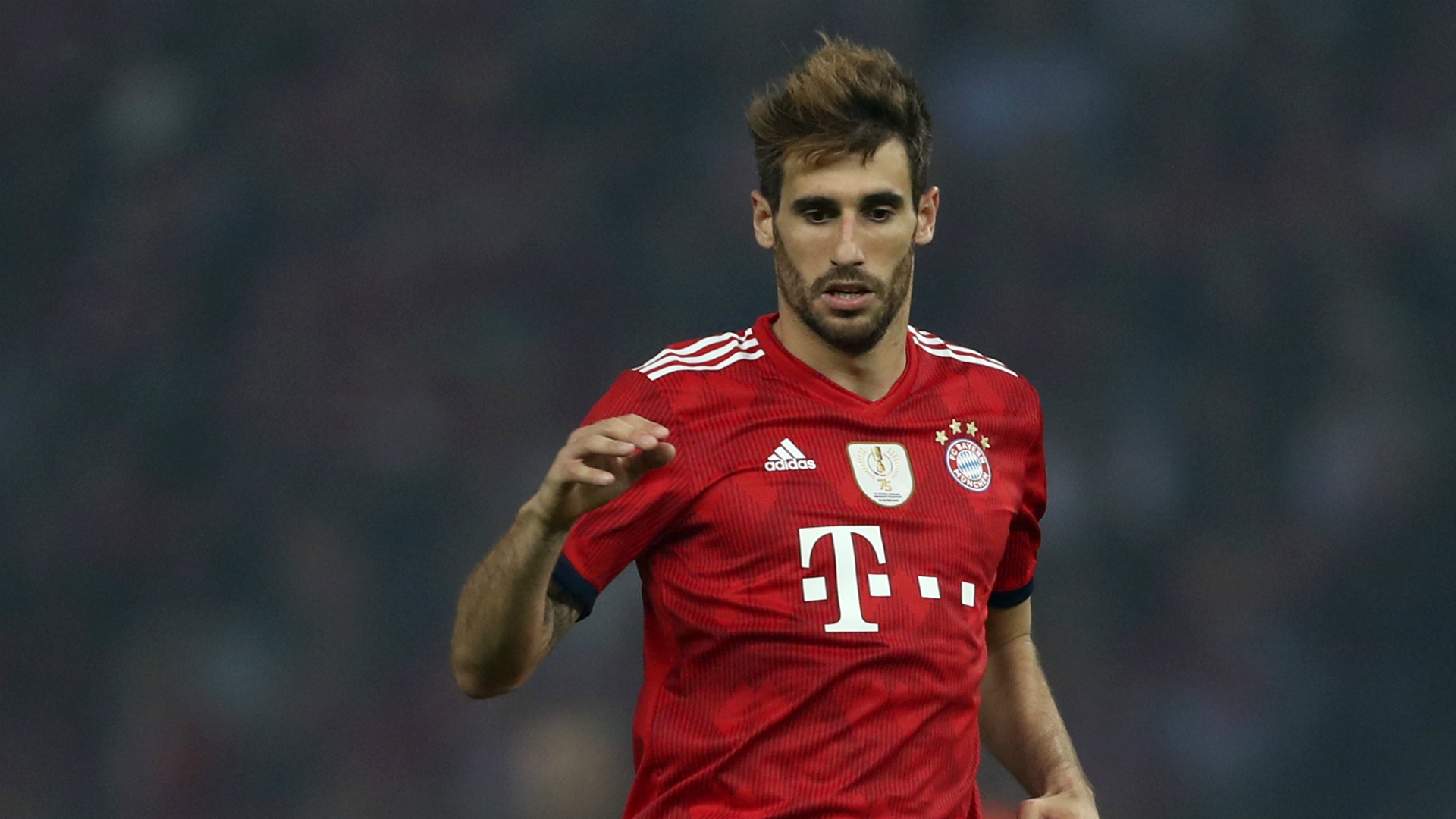 Bayern Munich midfielder Javi Martinez is determined to seal a move back to Athletic this summer after eight trophy-laden seasons at the Allianz Arena.

Goal understands that Martinez, 32, is ready to cut short his time with the Bundesliga champions.

Athletic are also keen to bring back their former star, and Bayern are prepared to negotiate a sale ahead of the 2020-21 campaign.

Talks over a transfer are yet to begin and may not be straightforward due to differences in opinion over Martinez’s eventual transfer fee.

Bayern hope to receive up to €15 million for the Spain international, while Athletic will not break the €10m barrier.

Martinez is under contract until June 2021 in Bavaria, but Bayern CEO Karl-Heinz Rummenigge has publicly declared that the club will not stand in his way should he continue to pursue a departure.

“Javi is concerned about leaving us. It will also be difficult for him now,” the chief explained to Welt am Sonntag.

“His contract is still valid for another year and we have informed him that we will not put any obstacles in his way.”

Martinez joined Athletic as a 17-year-old, the Basque side paying out €6m for the teenager in 2006 while he was still in Osasuna’s B feeder club.

But he repaid that investment handsomely, making over 250 appearances for Athletic over seven years and forming part of the side that reached the Europa League final in 2011-12.

That fine form caught the eye of Bayern, who met Martinez’s €40m buyout clause in 2012 to force Athletic into a sale, and he has gone on to play 238 games for the club as a defender and midfielder.

The Spaniard lifted the treble in his first season, including the Champions League title, and has to date won 20 major trophies at the Allianz Arena, most recently acting as an unused substitute in August’s victory over Paris Saint-Germain to get his hands on a second Champions League winner’s medal.

He has recently fallen down the pecking order at Bayern, making just 24 appearances over the 2019-20 season as Hansi Flick’s side clinched another historic treble.