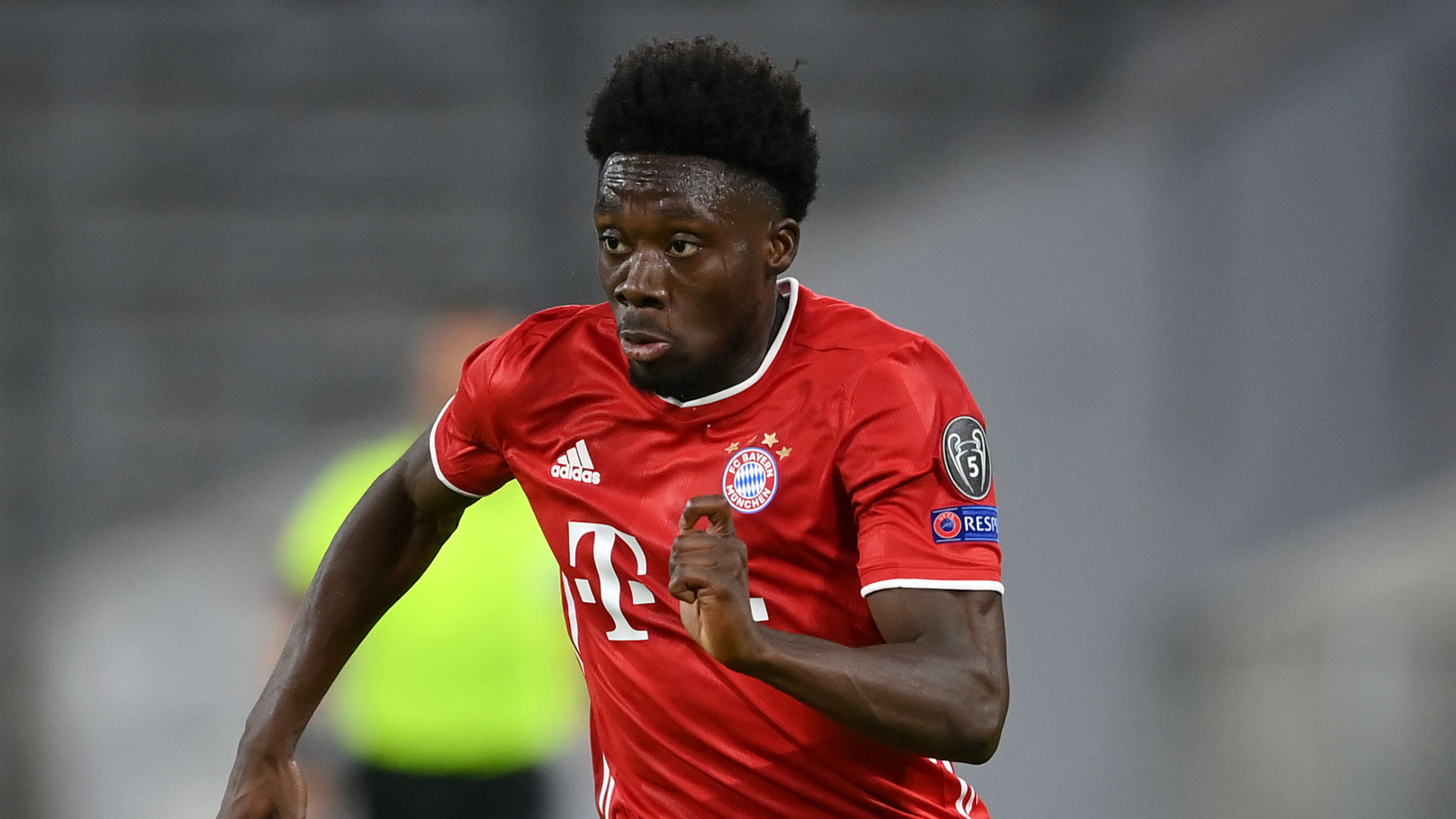 The Canada international has stunned since his breakthrough at the Allianz Arena, but he could have ended up in England a few years ago

Bayern Munich full-back Alphonso Davies would have been a Crystal Palace player had he not been denied a work permit, chairman Steve Parish has said.

The 19-year-old joined Bayern from the Vancouver Whitecaps in January 2019 and has become one of the world’s most promising talents since his breakthrough at the German giants, playing a key role in their Bundesliga and Champions League success last term.

But Parish says his side were trying to land him a few years before Bayern swooped in, as the chairman received a tip from his sister.

“When he was 15, 16 in a football school in Edmonton, where my sister lives, she recommended him to me,” he told Suddeutsche Zeitung.

“We flew to Canada especially to see the player. We wanted to sign him, but once again we couldn’t get a work permit in England!

“True story! I still have all the mails. I’m sure he would have been interested in coming to us – and we were very early!

“So I was a little torn when I watched Bayern. But I’m happy for Alphonso. And to see Bayern win is good, because it is a rich but self-sustaining club. I see a team that is bigger than the sum of its parts.”

But Parish believes they can climb up the table and become one of the top teams in the league.

“Leicester won the league four years ago, so something like this is still possible: through investment, performance, ingenuity and skill.

“We’re just seeing that Leicester and Wolves have managed to get into the top six of the league.

“You can always list your own disadvantages. But there are also downsides with the big clubs. They have to spend a lot of money on players. Previously, the fee depended on the quality of the player and the selling club. Now it is measured by which club a player is moving to.

“When you are in the shoes of the top teams, not all that glitters is gold.”

He expects a tough battle for the Premier League title this season, with Chelsea hoping to contend with reigning champions Liverpool and Manchester City.

“I think it’s going to be complicated for Chelsea to bring all the new players together straight away,” he said.

“Liverpool won’t have it easy after winning the title either. For me, Manchester City remains the hardest to beat with coach Pep Guardiola – because they have the best player in the league.

“Yes [Kevin De Bruyne], there is nothing that he can’t do. It’s bad enough what he does with the ball on his foot. But then he runs back to his own penalty area towards the end of the game to prevent a goal. His attitude is incredible.”