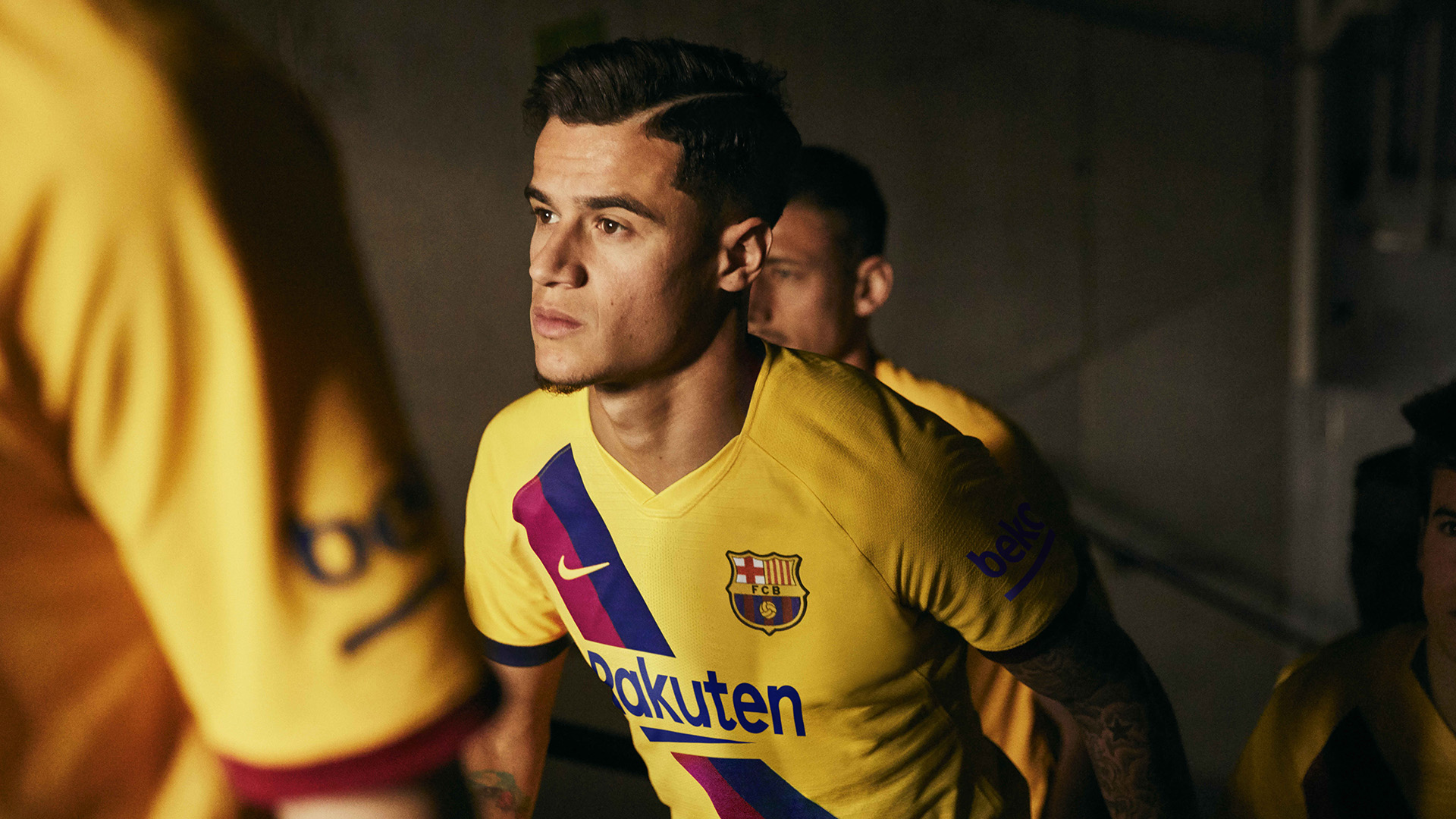 Though the Brazilian is expected to leave Camp Nou, he could stay in 2020-21 if the Blaugrana’s new head coach wants him there

Barcelona president Josep Maria Bartomeu has opened the door for Philippe Coutinho to play for the club next season.

After a season on loan with Bayern Munich, Coutinho was tipped to be sold to the Premier League, with his agent Kia Joorabchian claiming his client is keen on a return to England.

Bartomeu, though, has said that the 28-year-old could be at Camp Nou next season if incoming head coach Ronald Koeman desires.

“The head coach will make the decision,” Bartomeu said when quizzed on Coutinho’s future. “If he wants him to continue, next year he will play with us.”

The Blaugrana are in need of fresh faces on the playing squad, but Bartomeu has admitted that his team’s financial situation will make it difficult to bring in new talent.

“Barca has money,” Bartomeu said. “The problem is the salary mass. We have salary limits based on income. Therefore, we must reduce the salary mass that the club has to be able to bring in new players.”

Bartomeu hinted that there would be a possible clear-out of some big names at the club to make room for fresh faces.

“I do not want to speak ill of anyone and I want to praise the team, they have been winning titles for 12 years without pause,” Bartomeu said. “It is time to start saying goodbye with all honors to some players.”

Barca may need to sell players to raise funds for incoming transfers, but Bartomeu revealed a host of names in his squad that would not be for sale.

“Who is non-transferable? Leo Messi. He knows it. He is the best player in the world,” Bartomeu said. “I would also speak of [Marc-Andre] ter Stegen, [Frenkie] de Jong, [Clement] Lenglet, [Ousmane] Dembele and [Antoine] Griezmann.”

Bartomeu also added teenage sensation Ansu Fati to that list, after revealing there have been offers for his team’s 17-year-old star.

“Some players already know that they are not available,” Bartomeu said. “We have received offers. Ansu Fati has a large market but we will not sell him. He is non-transferable.”