Barcelona defender Todibo confirms he has tested positive for Covid-19 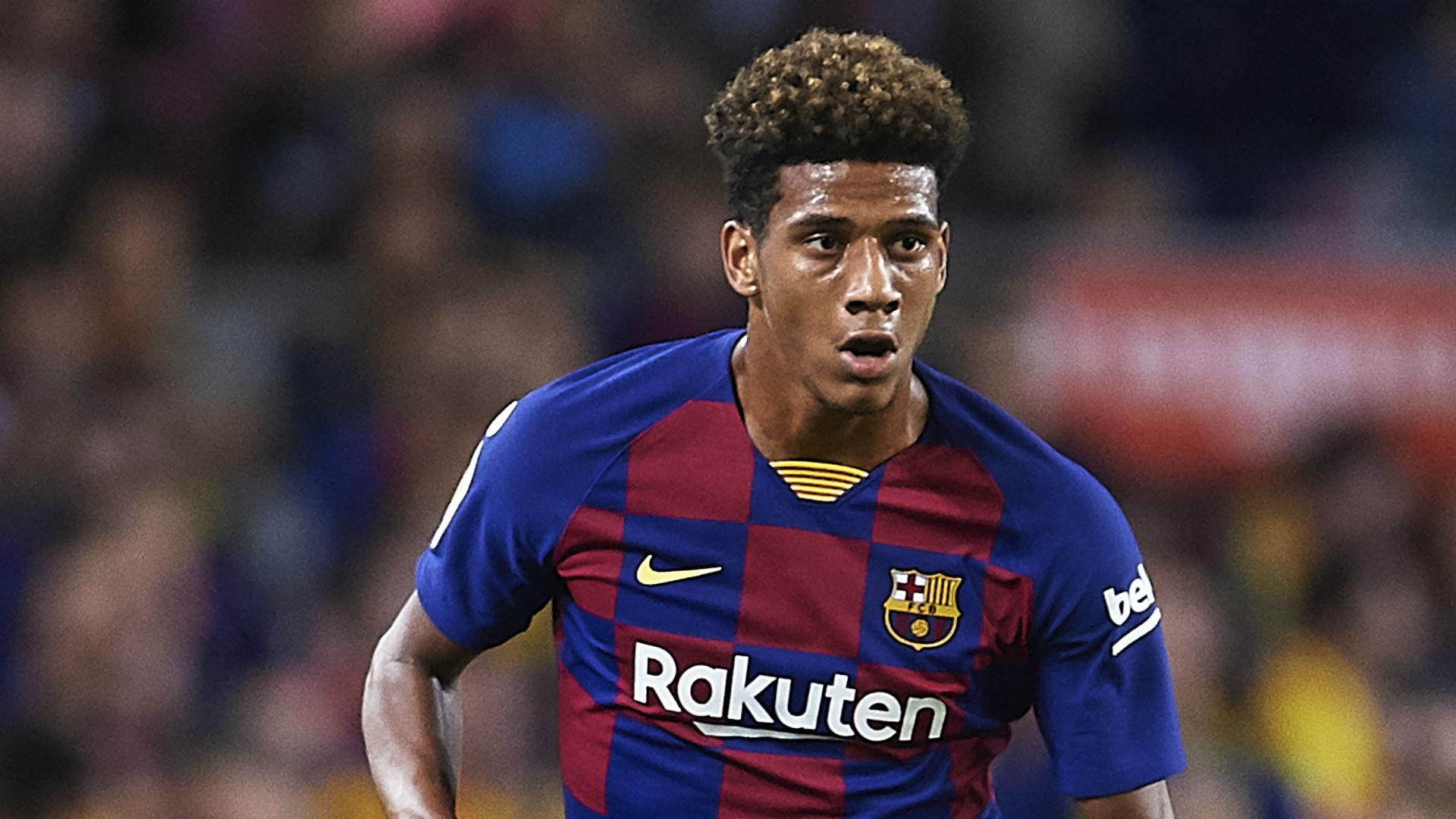 Barcelona defender Jean-Clair Todibo has confirmed he tested positive for Covid-19 after the club stated earlier on Wednesday that they had one positive test result on their playing squad.

Todibo announced the diagnosis in a statement on Twitter, saying: “Hello everyone, I am informing you that I have tested positive for Covid-19, I am asymptomatic and I feel fine.

“I am at home following the proper health protocol. I really want to get back to training, but now it’s time to stay home until the virus has passed.

“Thank you all for the support and I offer my encouragement to all the people who are also experiencing the virus.”

Earlier in the day, Barcelona revealed that an unnamed member of the squad had contracted coronavirus, but said the player had not been a part of the team’s squad for Friday’s Champions League quarter-final with Bayern Munich and had no contact with any of the 22 players traveling to Portugal on Thursday.

“Following PCR tests conducted this Tuesday afternoon on the group of nine players due to begin the pre-season today, one of them has tested positive for Covid-19,” a club statement read.

“The player has no symptoms, is in good health and has been quarantined at his home. The club has reported the matter to the relevant sporting and health authorities.

“All persons who have been in contact with the player have been tracked to perform the corresponding PCR tests.

“The player has not been in contact with any of the senior team players who are scheduled to travel to Lisbon this Thursday to compete in the Champions League.”

The 20-year-old defender played sparingly for Barca in the first half of the 2019-20 season before heading to Bundesliga outfit Schalke on a half-season loan. Todibo made 10 appearances for Schalke before his loan expired.

Barcelona originally landed Todibo from Toulouse in January 2019. The centre-back has made five appearances for France at Under-20 level.