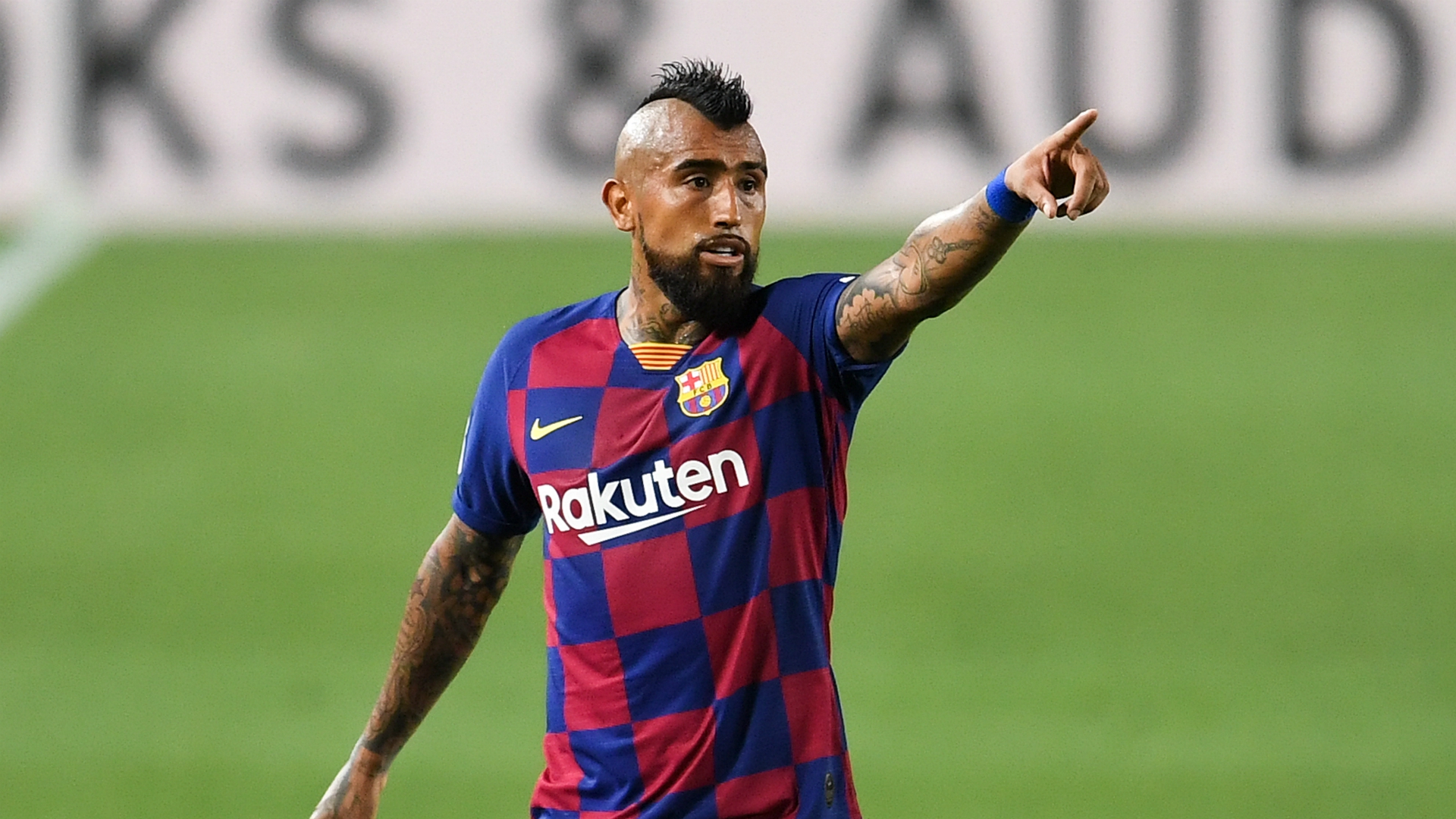 Arturo Vidal has declared Barcelona are the best team in the world and that they are determined to show it against Bayern Munich in their Champions League quarter-final on Friday.

The Catalan side finished second in La Liga this season behind fierce rivals Real Madrid after a stuttering end to their domestic campaign.

Quique Setien’s side did manage to beat Napoli in their Champions League last-16 tie however to set up a mouth-watering clash with Bayern.

The Bundesliga champions head into the match as favourites after smashing Chelsea, but Vidal was quick to point out that he believes Barca are the best team in the world and can cause Hansi Flick’s side problems.

“I heard something but did not pay much attention, I know the Bayern players and what is being said outside is not what they think, tomorrow they are not playing against the Bundesliga teams but against Barcelona, ​​the best team in the world,” Vidal said.

“I understand the fans’ doubt, in the league we did not reflect our level and that is why we lost, but we have Leo and other great players, that is why I say that we are the best team in the world and tomorrow we want to show it.

“I don’t know if I deserve to be a starter, I think we all want to play and it is the coach who must choose who starts.”

On Bayern, Vidal added: “They are champions in the Bundesliga and won the Cup but we are Barcelona and if we do what we know how to do, we will surely progress, we will try to leave everything on the field.”

The Chilean is also a fan of the Champions quarter-final being decided in one match rather than across two legs – a result of the ongoing coronavirus pandemic.

“I like it, in Latin America it is played like this and it is very entertaining,” he said.

“The teams go out to show more, when there are two games in the first they get far behind and the show is not so good, tomorrow it will be very nice.”

Vidal also recently weighed in on the debate over Lionel Messi and Robert Lewandowski with the in-form duo set to face off on Friday.