Barcelona are better than you think – Koeman 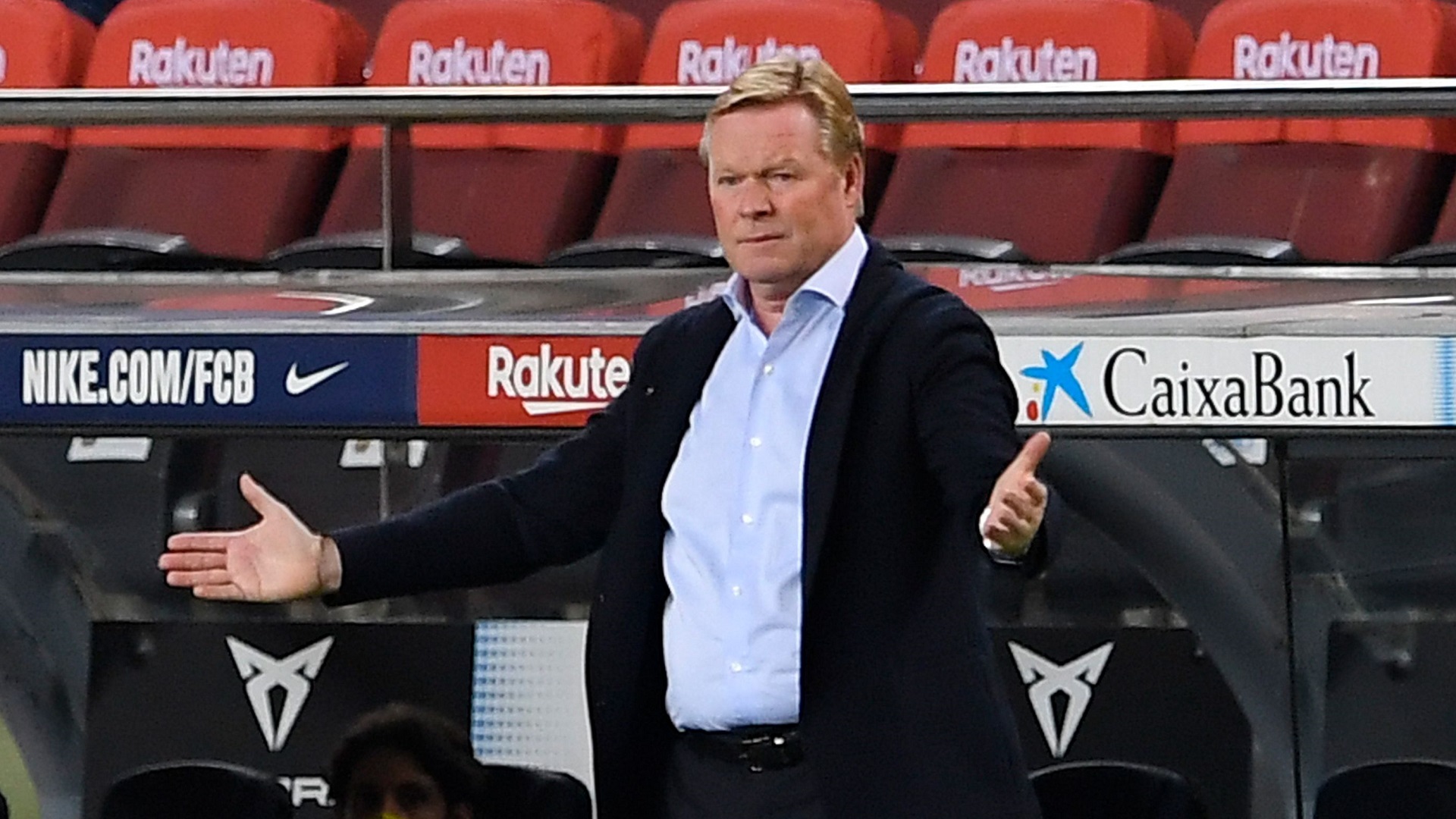 The Catalan giants have made a strong start under their new coach, who believes his side are being underestimated

Barcelona manager Ronald Koeman declared his team are better than what people think after they claimed a 3-0 win over Celta Vigo in La Liga on Thursday.

Ansu Fati opened the scoring for Barca, who then managed to add a further two goals in the second-half despite playing with 10 men after the dismissal of Clement Lenglet.

Koeman’s arrival in Camp Nou has started strongly with his team winning their first two league games and claiming victories in all of their pre-season clashes.

After failing to win a trophy last season and losing 8-2 to Bayern Munich in the Champions League, Barcelona’s reputation has taken a hit with Koeman adamant his side are capable of defying expectations.

“We have done a great job, I am very proud. We have worked with a lot of discipline with one less and we have created good chances. I’m very happy,” Koeman said post-match.

“It was important to talk to the team at halftime, about the system. We have been very compact. In the end the result is fair.

“I cannot comment on what happened last year. From day one I have seen the players very hungry. They have trained with great intensity, they play as they train. Today they have shown until the last second, on a difficult field, that we are very well physically.

“Like any coach, I need time, but the team is much better than you might think. We have six points, we have scored seven goals and we have not conceded any. This shows that we are growing.”

Koeman was diplomatic when asked about Lenglet’s sending off, instead focusing on his team’s response to the setback.

”Yes, it was a foul, but you can argue whether it was a card or not. It is a decision by the referee that does not have to be discussed,” Koeman said. “It was more important to know how to play with 10.”

Reported Manchester United target Ousmane Dembele was left on the bench for the match and Koeman explained that omission post-match.

Barcelona next face Sevilla in La Liga action on Sunday night with both clubs winning their first two league games of the season.


Source link
2020-10-02
admin
Share
Previous Europa League: AC Milan through after remarkable penalty shoot-out
Next 'Liverpool are not in dreamland, you have to score' – Klopp bemoans lack of cutting edge in EFL Cup loss to Arsenal