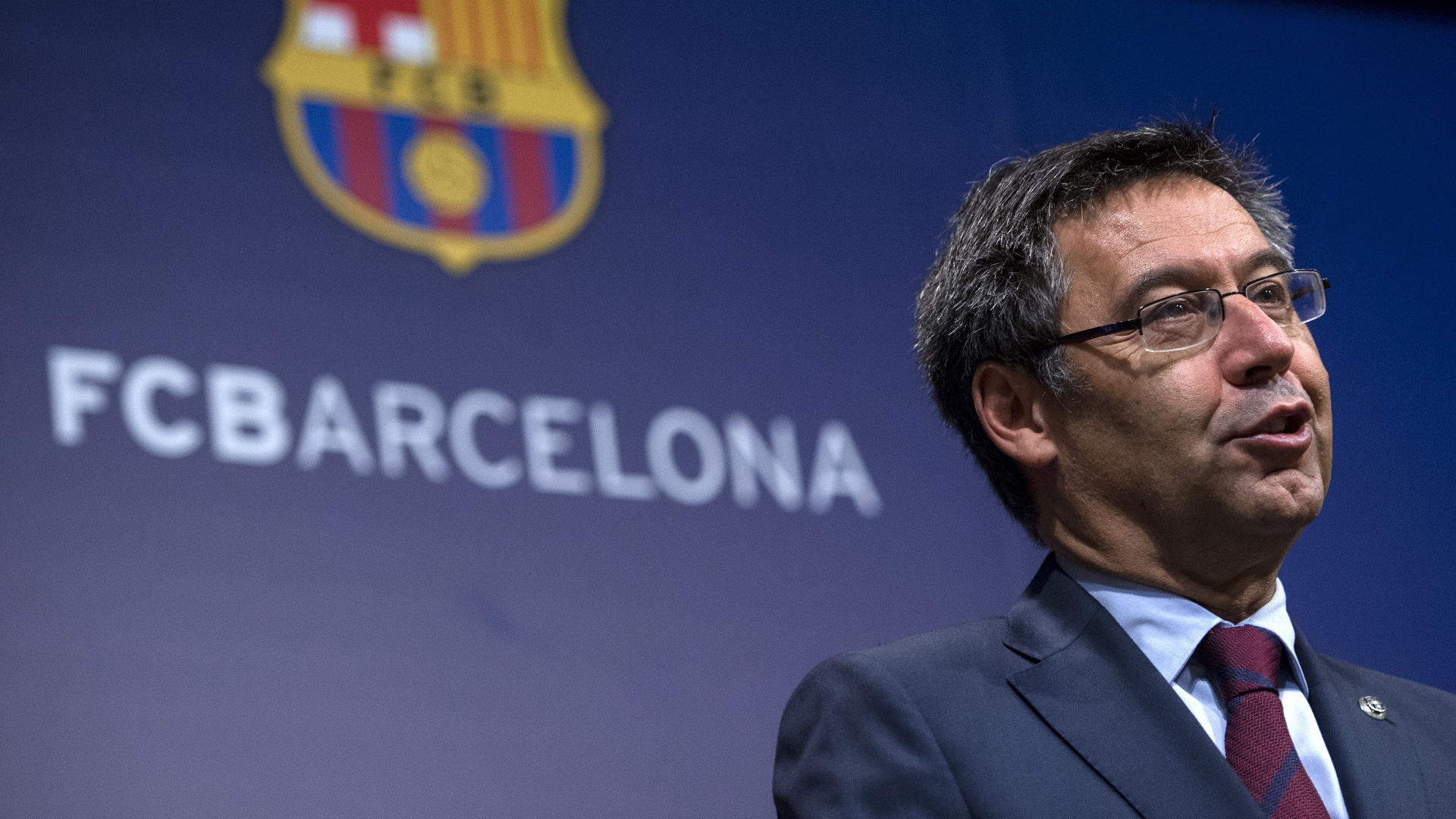 A vote of no confidence in Josep Maria Bartomeu is gathering signatures, but the scheduled election is less than six months away

Barcelona’s next presidential elections will take place on March 20-21, 2021, the club have confirmed.

Current incumbent Jose Maria Bartomeu, heavily criticised in recent months for his role in Barcelona’s declining fortunes on the pitch, will be replaced as he is not seeking re-election.

However, Bartomeu could find himself ousted before March with a vote of no confidence having received more than 7,500 signatures from Barca members.

16,520 of the 140,000 current members would need to sign the vote by September 14 in order for it to be successful. Election candidates Victor Font and Joan Laporta are both reported to have signed, with fellow candidate Jordi Farre having confirmed his signature to Goal.

If it is not successful, Bartomeu will remain in place until the election in March.

In a short statement, Barcelona confirmed that votes will be able to be cast in a number of locations over the whole weekend as a social distancing measure during the coronavirus pandemic, with postal votes also permitted.

It has also been revealed that the next Ordinary Assembly of the club’s members will take place on October 25 – the day of the next Clasico against Real Madrid at Camp Nou.

That date is subject to change if the pandemic prevents the meeting from going ahead.

The club also released its first public estimate of the financial impact of the coronavirus pandemic, with an estimated 30 per cent reduction of income compared to 2019, when a record turnover of €1 billion (£900m/$1.2bn) was projected. That equates to a reduction of around €315m (£290m/$372m) in relation to the 2019-20 season.

Presidential candidate Farre has said Lionel Messi’s recent attempt to leave the club, and his exclusive interview with Goal explaining his reasons for staying, have hastened the desire for change at the club.

“Messi said there is no project and the board lied to him, all ‘socios’ should sign the motion of censure,” Farre said.

“The signature collection got hurried after Messi’s quotes to Goal, the rhythm got doubled after it, maybe he should have used another strategy but the important thing is he is staying and I still think it is possible to convince him to sign another renewal.”