‘Bale would bring a buzz to Man Utd, they need him’ – Solskjaer urged by Chadwick to land Real Madrid outcast 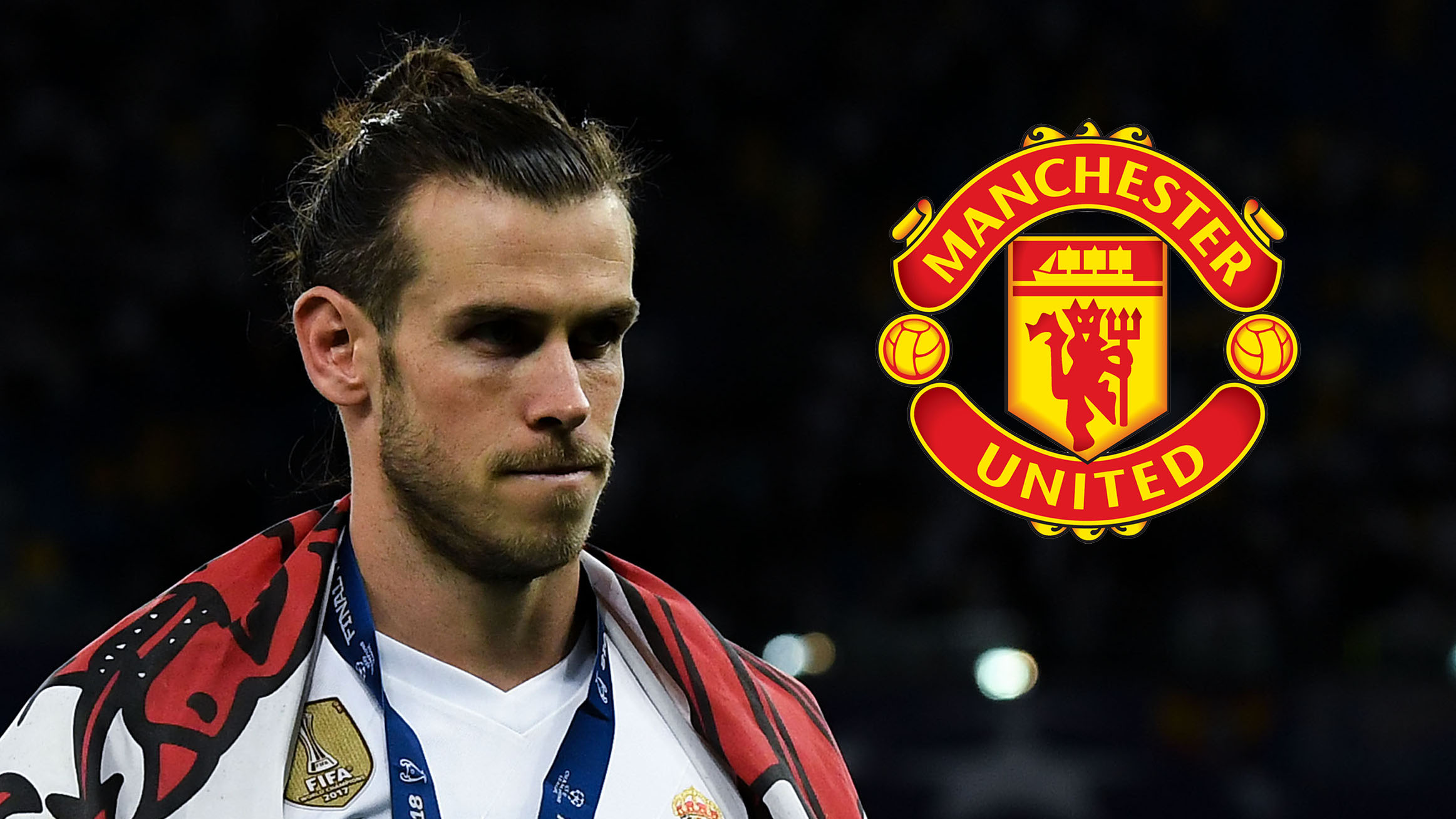 The former Red Devils winger wants to see another wide attacker added to the ranks at Old Trafford, with Jadon Sancho seemingly out of reach

Gareth Bale would bring a “buzz” to Manchester United if the Red Devils were to launch a raid for the Real Madrid forward, says Luke Chadwick, with the Welshman still capable of getting “fans off their seats”.

It is being suggested that those at Old Trafford are ready to rekindle long-standing interest in the former Tottenham star.

Bale is enduring a testing time at Santiago Bernabeu, with the 31-year-old frozen out of the picture in Spain and actively looking for a way out.

A return to the Premier League has been mooted for some time, with Manchester often billed as his most likely landing spot.

United appeared to have ended their interest after many years of monitoring Bale, with Borussia Dortmund winger Jadon Sancho emerging as their top target.

No deal has been done for the England international, though, and Ole Gunnar Solskjaer is ready to turn his attention elsewhere.

That may bring Bale back onto the Red Devils’ recruitment radar, with Chadwick of the opinion that another match-winner is required at the Theatre of Dreams.

The former United forward told CaughtOffside: “I’m sure lots of work has gone into the Sancho deal and things seem to be getting away from them at the moment.

“If it doesn’t happen, it will leave a bit of a hole and leaves a lack of time for the recruitment department to get someone of that quality into the club.”

A raid on Real Madrid could be launched in a bid to tick those transfer boxes, with Chadwick adding: “I think Bale would certainly give a buzz around the place.

“He’s obviously had a tough few years and not played the amount of football he would have hoped, but in terms of the sort of player he is, when you talk about Man United players of the past, he’s someone who would get the crowd excited, get fans off their seats.

“A wide player in the mould of Sancho, Bale, in my opinion would be a fantastic signing. One of those two, or someone in that position, needs to come in.”

Bale has left the door open for a Premier League side to approach him, with the Wales international ready to bring a seven-year stint with Real Madrid to a close.