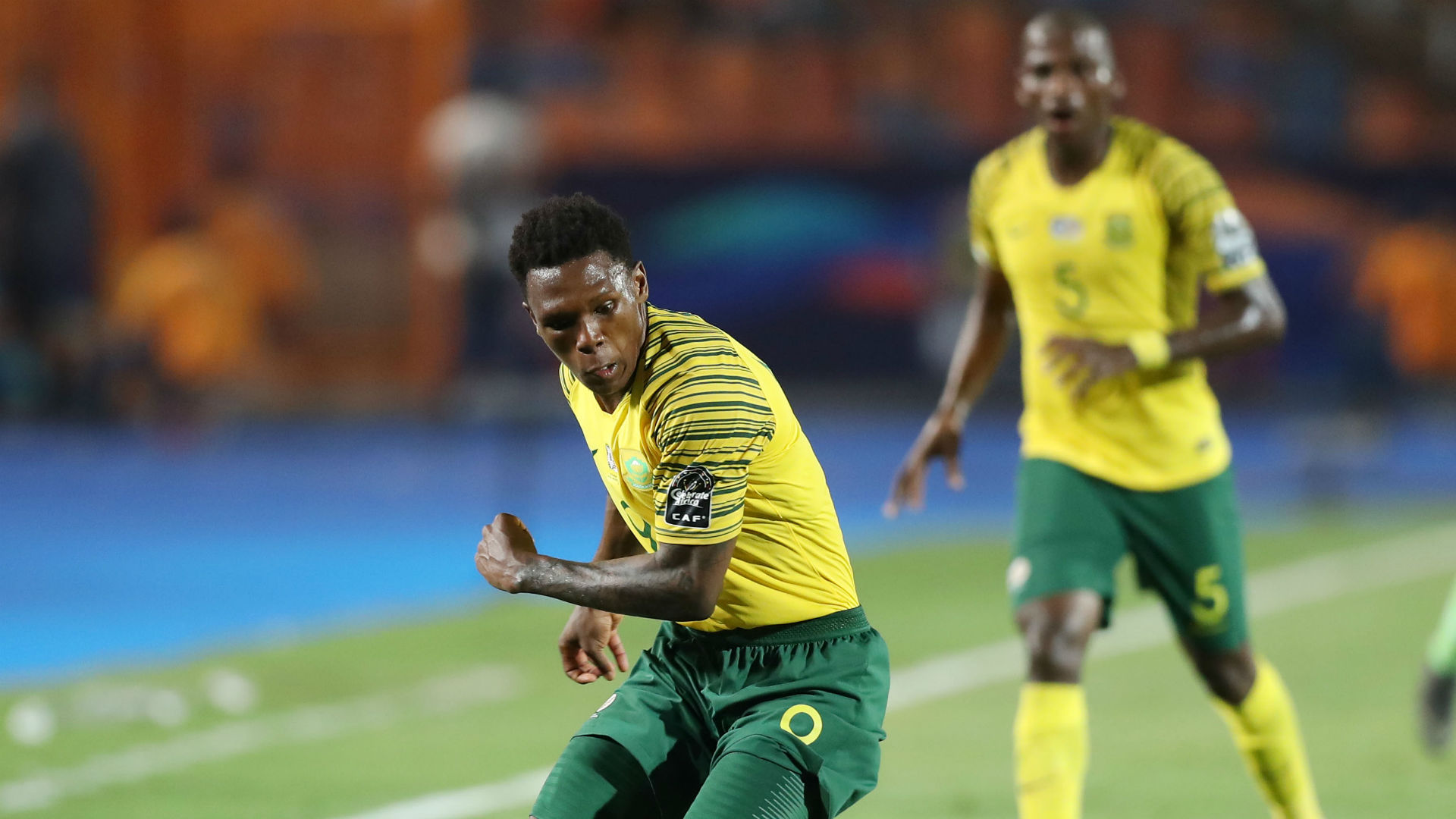 Safa has confirmed they have obtained international friendly match opponents for the South Africa national team against Zambia and Namibia during the October Fifa international period.

If the matches go ahead, it would mark the return to international football for coach Molefi Ntseki’s Bafana Bafana who were last in action in November 2019.

The matches against Zambia and Namibia are to be played between October 7 and 15. They would be part of the preparations for back-to-back Africa Cup of Nations qualifiers (Afcon) against Sao Tome e Principe in November.

Safa spokesperson Dominic Chimhavi, however, said the participation of friendlies is subject to the government allowing international travel.

“We have approached and managed to get Zambia and Namibia for friendly matches. Plans are that we play Zambia at home and Namibia away,” Chimhavi told Goal.

“Our opponents have agreed but everything is dependent on lockdown regulations. These plans are in anticipation that we will go into Level One of the nationwide lockdown and our borders would be opened soon.

“We looked within the Cosafa region due to travel restrictions and the countries we approached have been very receptive and they agreed to play us. They also want to get their national teams back in action.”

Chimhavi said FNB Stadium is the initially suggested venue to host Zambia and they will also welcome Sao Tome at the same ground for the November 9 Afcon qualifier.

For the Zambia match, it would be a return to FNB Stadium for former Orlando Pirates coach Milutin Sredojevic who is now the Chipolopolo coach.

“The real position is that the coach of our national team wants critical matches to be played at FNB Stadium so we are likely to host Zambia there. That is where we also plan to host Sao Tome e Principe. Gauteng, where there was local football lately, is the likeliest host unless there is an unforeseeable chance,” Chimhavi said.

“These matches are very important for us. Remember our national team hasn’t been playing games for obvious reasons and the coach wants to assess his players. They are a dress rehearsal for competitive matches and we need them to catch-up.”

In the Afcon qualifiers, South Africa are currently placed second on Group C led by Ghana while Sudan are in position three with Sao Tome anchoring the standings.

With the return of international football, South Afruica coach Ntseki is expected to present his plans for the upcoming games to the Safa national executive committee.

“He will meet the Safa NEC next Saturday [September 19] and present his plans ahead of the games against Sao Tome e Principe,” said Chimhavi.

“He was supposed to have met NEC yesterday [Saturday] but the meeting has been postponed. It’s is just a question of him presenting his programme to Safa and NEC will ratify his plans.”