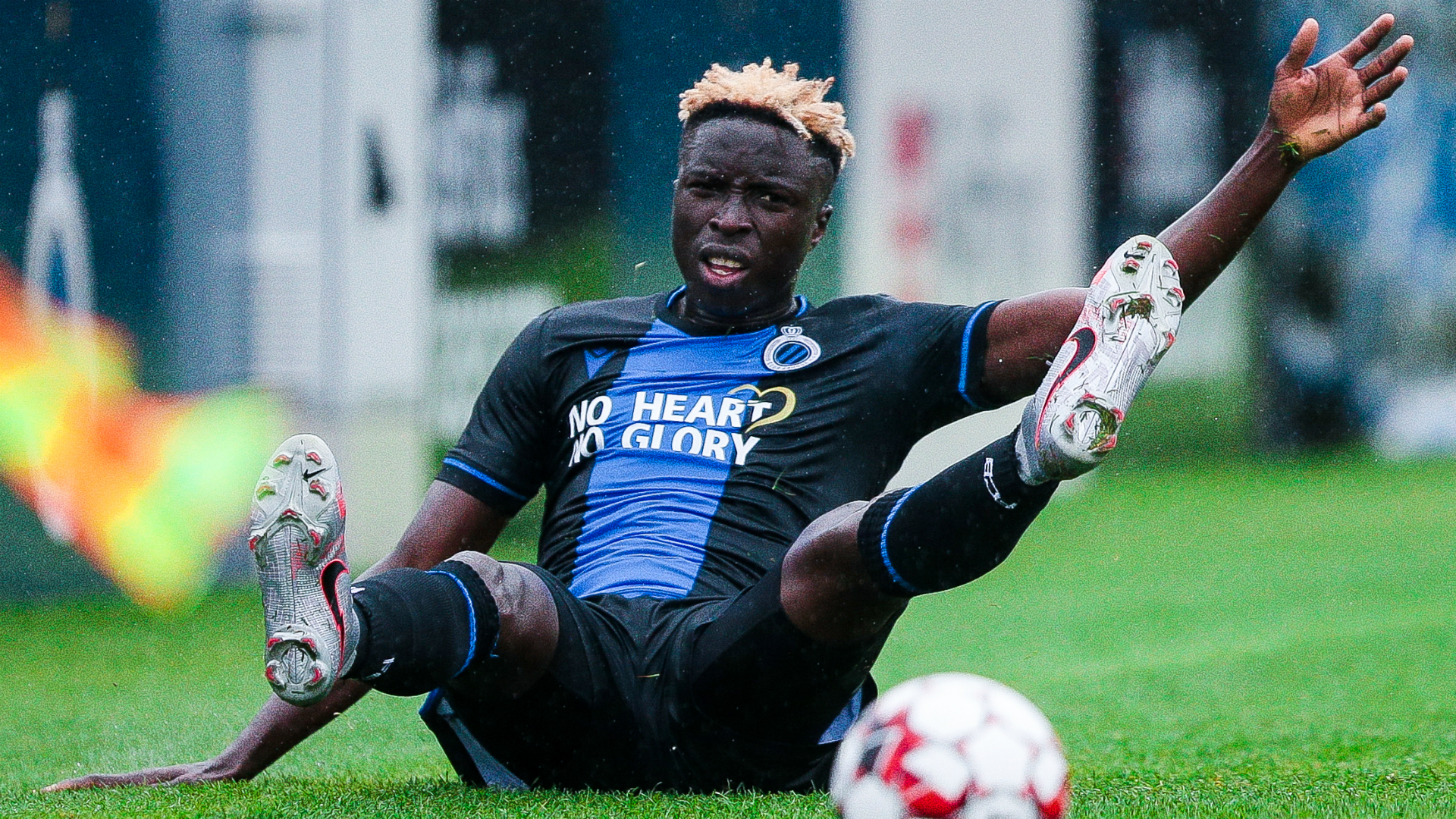 Senegal teenage sensation Youssouph Badji has been named Club Brugge‘s Player of the Month for August as a reward for his goalscoring exploits in his first month in the Belgian First Division A.

Badji claimed his maiden individual award in Europe after contributing two goals and an assist in his first four league outings in Philippe Clement’s team this season.

The 18-year-old moved to the Jan Breydel Stadium from Senegalese outfit Casa Sports in January, but he was made to wait for his competitive debut until August 1 when Club Brugge bowed to a 1-0 loss against Royal Antwerp in the Belgian Cup final.

Badji opened his goal account in the Belgian top-flight on August 16 in Club Brugge’s 4-0 thrashing of KAS Eupen. A fortnight later, he scored the match-winning goal in the 83rd minute that gave Clement’s men a 2-1 victory against Genk.

He will be expected to maintain his fine form when fifth-placed Club Brugge host Waasland-Beveren for their next league fixture on Saturday.

In 2019, Badji played prominent roles for Senegal youth teams on the international scene.

He helped Senegal U20 qualify for the Fifa U-20 World Cup in Poland after they finished second behind champions Mali at the U20 Afcon in Niger.

During the continental tournament last year February, Badji returned three goals in five appearances for the Young Lions of Teranga.

In October, the 18-year-old helped Senegal win the 2019 Wafu Cup of Nations in Thies after they defeated Ghana 3-1 on penalties.

He came off the bench to score the Teranga Lions’ only goal at the Stade Lat-Dior as both teams settled for a 1-1 draw at the end of 120 minutes of football.