Breaking News
Home / Transfers & News / Azpilicueta: No one knew who I was when Chelsea signed me but I never considered quitting

Azpilicueta: No one knew who I was when Chelsea signed me but I never considered quitting 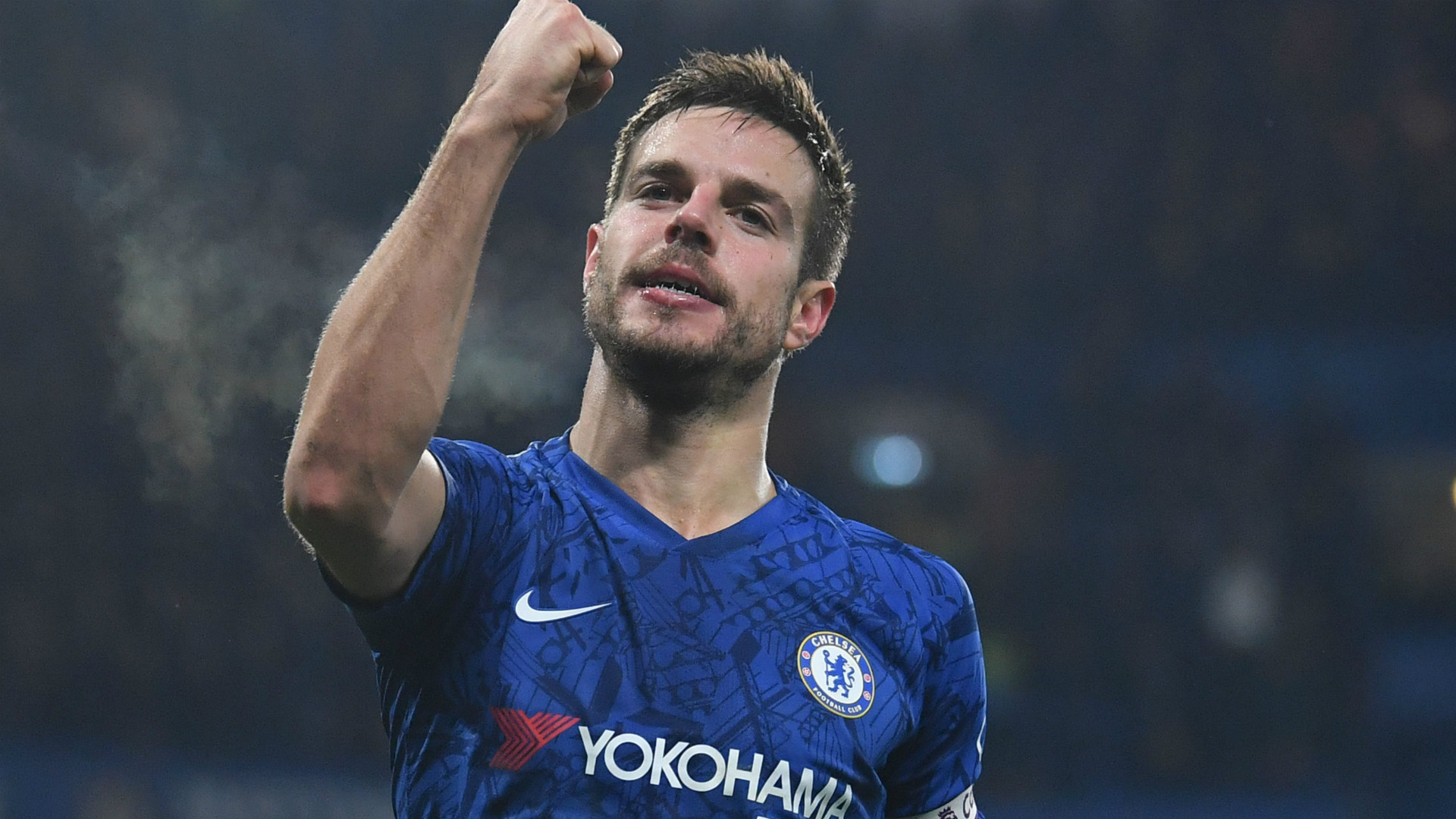 The Spanish defender arrived at Stamford Bridge in 2012 as a relative unknown, but is now a two-time Premier League champion and club captain

Cesar Azpilicueta admits that nobody knew who he was when Chelsea snapped him up from Marseille in 2012, but the Spaniard insists that quitting the Blues was never an option.

The versatile defender arrived at Stamford Bridge as a relative unknown after seeing a £7 million ($9m) transfer put in place.

Few knew what to expect from that deal, with Azpilicueta facing fierce competition for places from the likes of John Terry, Gary Cahill, Ashley Cole and Branislav Ivanovic.

He was, however, to see his hard work and remarkable consistency nail down a regular role and now, at the age of 30 and with eight years of experience in England behind him, he is club captain and a two-time Premier League title winner.

As he prepares to go in pursuit of more major silverware in the 2020 FA Cup final, Azpilicueta told the Daily Mail of his early experiences in west London: “Most of them didn’t know who I was.

“There wasn’t a big fee or a lot of talk about me as a player. I knew I would have to fight. I knew many players came here and had to go on loan because they couldn’t find their place.

“My first game in a Chelsea shirt was for the Under-23s on an academy pitch. I remember it well. My first months, nearly every time on the bench. I didn’t play a lot but I didn’t think to quit. This was a massive opportunity for me and from the bench, I thought I could start to learn and understand the English game.

“Ivanovic was in my position. Branna was an amazing player, great passion and desire and I watched how he would counter-attack on the set-plays. We scored lots of goals like this. So, in the League Cup against Arsenal, in my second year, I tried my luck and that’s how I came by my first Chelsea goal.”

Azpilicueta is now a long-serving stalwart at Stamford Bridge and has retained his place under a succession of managers.

He has seen a number of coaches and talented performers come and go, with the challenge being for him to help nurture the club’s exciting young class of 2020 into potential title winners of the future.

“I have played with the past generation who won all those trophies. Football changes and this is a time for change. They have done the first steps,” Azpilicueta added.

“They went through the academy and the process of going on loan. They trained hard and did well but it is different to going into the first team, to have an impact and be consistent. You’re not going to have a clear path. There will be bumps and you have to take them and be stronger for the next one.

“It is important to have confidence in them. Our future is bright. They won trophies with the academy. Most of them won the FA Youth Cup. Now we will see if they can replicate these trophies with the first team. They have the opportunity to go to Wembley and fight for the FA Cup as a senior.

“At Chelsea we fight to be at the top. It is important to develop players who were not in the Premier League last season. They have played in the Champions League but we know there is a gap of more than 30 points to Liverpool and that means we can be better.

“It’s up to us to close that. We can do it by being humble and accepting when we don’t do it well we must train harder to make it right.”