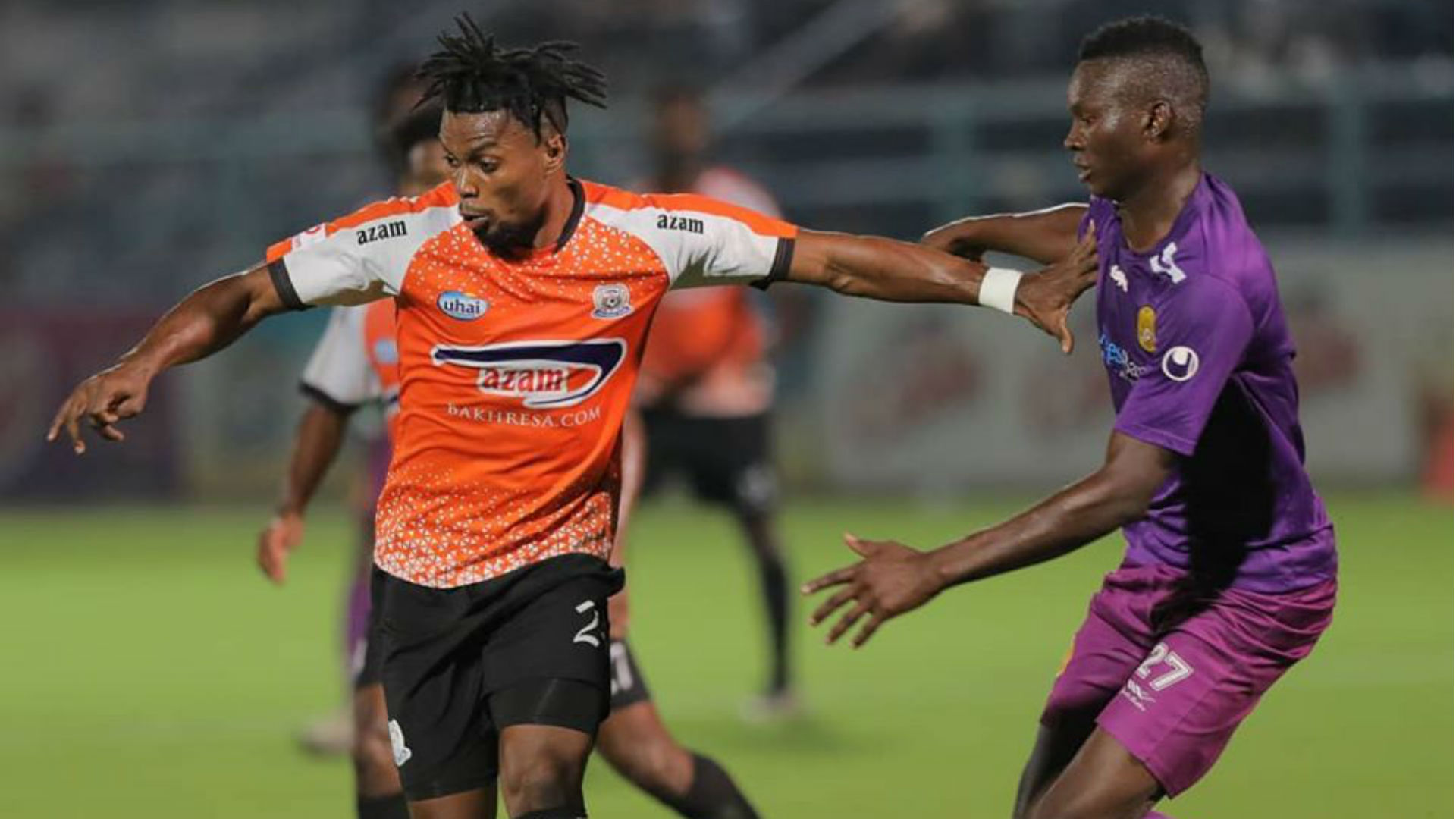 The Chamazi-based side need a win in the final round to finish runner-up, behind Simba SC

A Frank Domayo strike was all the FA Cup holders needed to go second.

While the visitors came into the match desperate for maximum points to get off the relegation zone, the hosts were keen on getting a win to return to second position thanks to Yanga SC’s inconsistencies.

The first half was characterised with resolute defending by both sides in their bid to avoid conceding a goal which could have dented their ambitions. It explains why neither of the two teams could get an opener in the first 45 minutes.

It seemed like the second half will be more or less the same as Mbeya sat deep in their half, trying to hit their hosts through counter-attacks. For Azam, they resorted to possession hoping to break down their opponents.

In the 55th minute, the match took a break owing to a blackout. However, a few moments later, normalcy resumed.

The break was a blessing in disguise for the FA Cup holders and with 20 minutes to go, they broke the deadlock courtesy of Frank Domayo.

It happened to be the only goal of the match and enough to send the team to the second position with 69 points, same as third-placed Yanga who have an inferior goal difference.

The defeat ensured Mbeya dropped by a position, and they are now placed in the 17th position with 42 points. They have managed to get 11 wins, nine draws and 17 losses.

Only one round is remaining before the completion of the 2019/20 season and so far, only Singida United have been demoted from the top-tier.

Champions Simba SC failed to pick a win during their season’s penultimate tie against Coastal Union.

Wekundu wa Msimbazi were made to pick a 0-0 draw at Mkwakwani Stadium in Tanga by Coastal Union even though coach Sven Vandenbroeck fielded a rather strong starting XI.

A second draw was registered between Alliance FC and Ndanda SC after the two sides fought to a 2-2 draw.

Israel Patrick opened the scoring for Alliance in the ninth minute but Ndanda cancelled the lead in the 16th minute from Abdul Hamis’ strike.

Omary Mponda gave Ndanda the lead, that did not last though, because in the 51st minute the hosts cancelled it with Martin Kigi’s goal.

Lipuli FC recorded a first win in one of the four matches that were held on Thursday evening. Daruesh Saliboko scored a 79th-minute penalty to condemn Ruvu Shooting to a 1-0 loss.