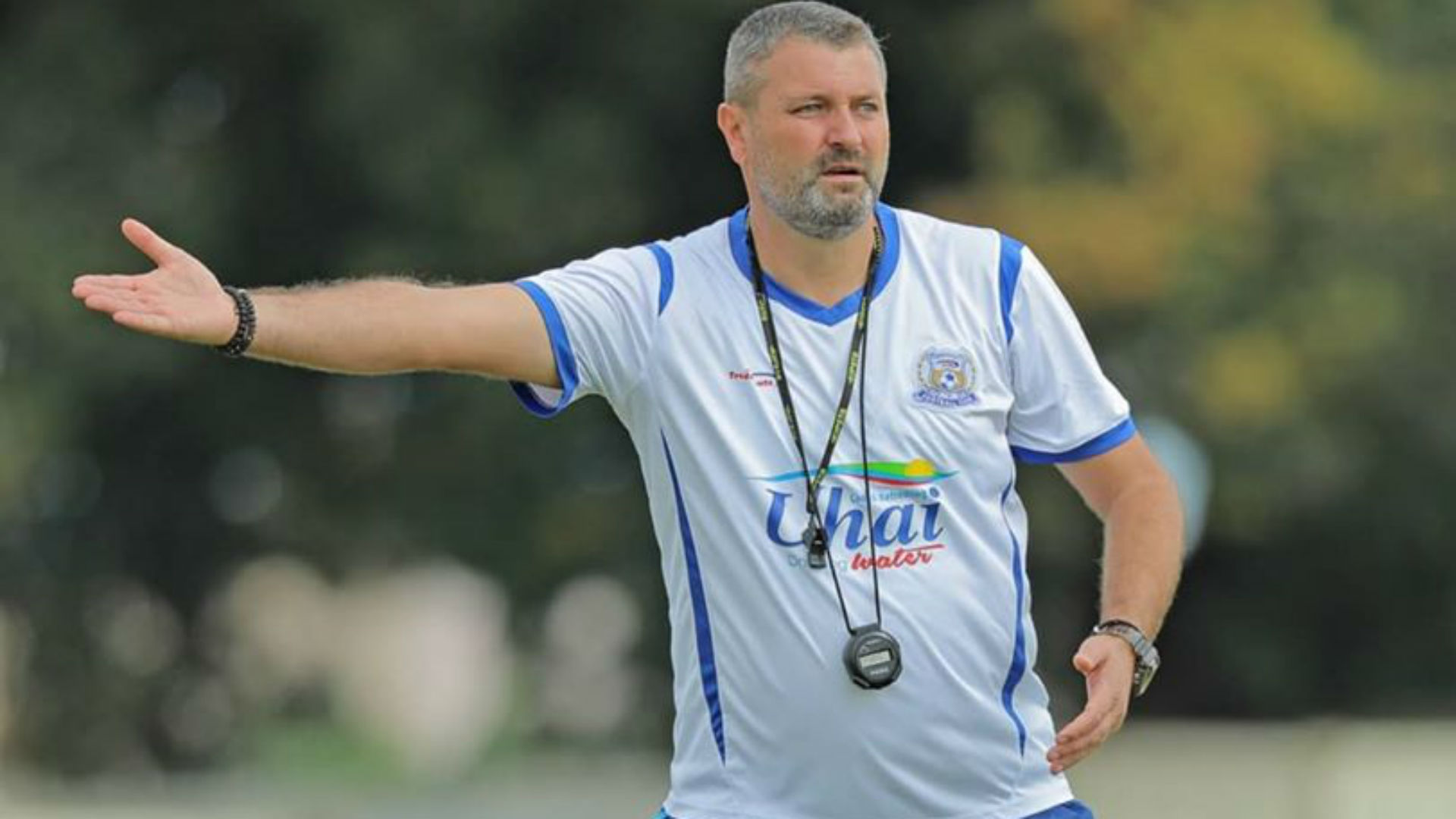 Azam FC have denied reports they are in the process of parting ways with coach Aristica Cioaba.

Social media was awash on Friday with reports the Chamazi-based club was keen to do away with the Romanian coach, who failed to win silverware in the just-concluded season, only managing a third-place finish in the Mainland Premier League.

The club’s CEO Abdulkarim Amin has now dismissed the reports maintaining they have long term plans with the coach which he said are supported by the signings they have already done, saying he recommended for the same.

“He [Cioaba] is the one who proposed to sign all the players who are joining the team prior to the next term and if we let him go, then who will be able to use well the players we have?” Popat asked as quoted by Daily News.

“We are continuing our job to sign players as recommended by the coach and I can confidently say we have so far managed to achieve that by 95 percent.

“By next week on [Monday or Tuesday], we will be done with the signing of all the foreign-based players who are on our radars as demanded by the coach.”

Azam have also been linked with a move to Gor Mahia striker Juma Balinya, who in a recent interview told Goal that he was quitting the Kenyan champions.

The Chamazi-based club will be keen to make a good mark in the coming season after they ended the 2019-20 campaign without silverware.

Azam did not enjoy as good a season as they had anticipated at the beginning of the campaign, as they managed to finish third in the league with 70 points, 18 fewer than winners Simba SC, and two behind second-placed Yanga SC. They managed to get 20 wins, 10 draws and eight defeats.

The team also failed to retain their FA Cup title to stand a chance of representing the country in the Caf Confederation Cup.