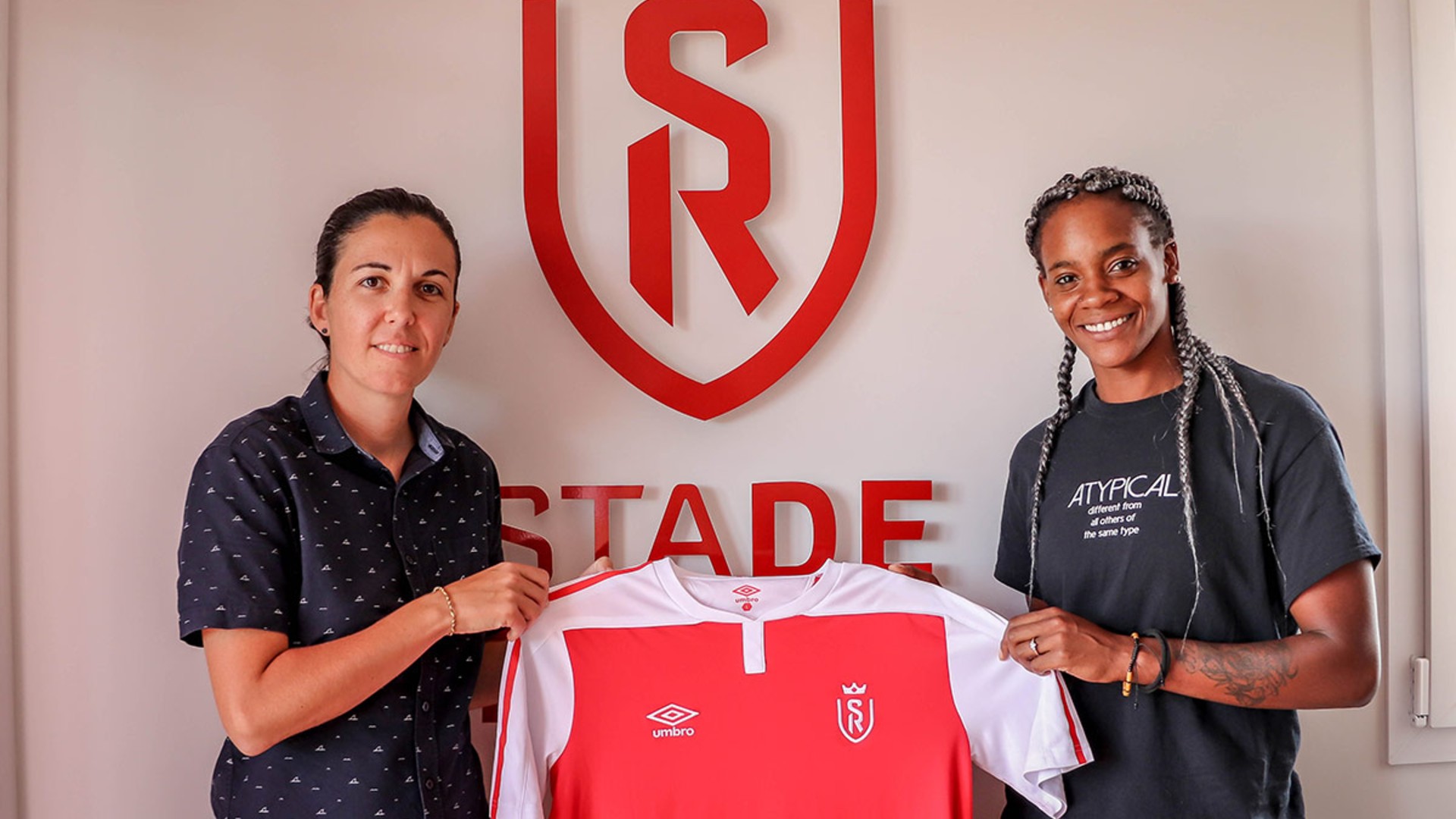 Goal earlier reported Awona’s exit from Spanish outfit Madrid CFF following the mutual termination of her 18-month contract, having only arrived from French side Dijon in January.

Before the league suspension in March and subsequent cancellation due to the coronavirus outbreak in May, she made five outings in all competitions, including the three Iberdrola games in the 2019-20 season.

She also returns to France six months after she left Dijon, where she was raised and played for US Fontenay, US Cergy Clos, Cergy-Pontoise FC, Domont FC, Le Mans and ASJ Soyaux.

The 27-year-old represented France at U16 and U19 level before switching her allegiance to Cameroon and featured for the Indomitable Lionesses at the 2019 Women’s World Cup in France.

The announcement of Awona’s signing will see the Cameroon international boost the defensive options of Reims following the departure of Benedicte Simon and Giorgia Spinelli this summer.

She becomes Stade’s third signing this summer after the acquisition of Kessya Bussy from US Orleans and Naomie Feller from Lyon.

Speaking on her signing for Reims and early return to France, she told the club website: “I wanted to discover another championship, another culture and, when I had the opportunity, I seized it.

“I liked the proposed project, it also allowed me to get closer to my family, in a good team, young, with qualities and the facilities here.”

Acknowledging the Cameroonian’s exploits, Reims head coach Amandine Miquel, said: “She is a player who stands out for her serenity on the pitch and her natural leadership.

“She is also has a rough side and is versatile since she can play both on the axis and on the sides.”

The Reims-based outfit will be counting on Awona to better their performance from last season, having finished eighth on the French top-flight log with 15 points from 16 games before its cancellation.