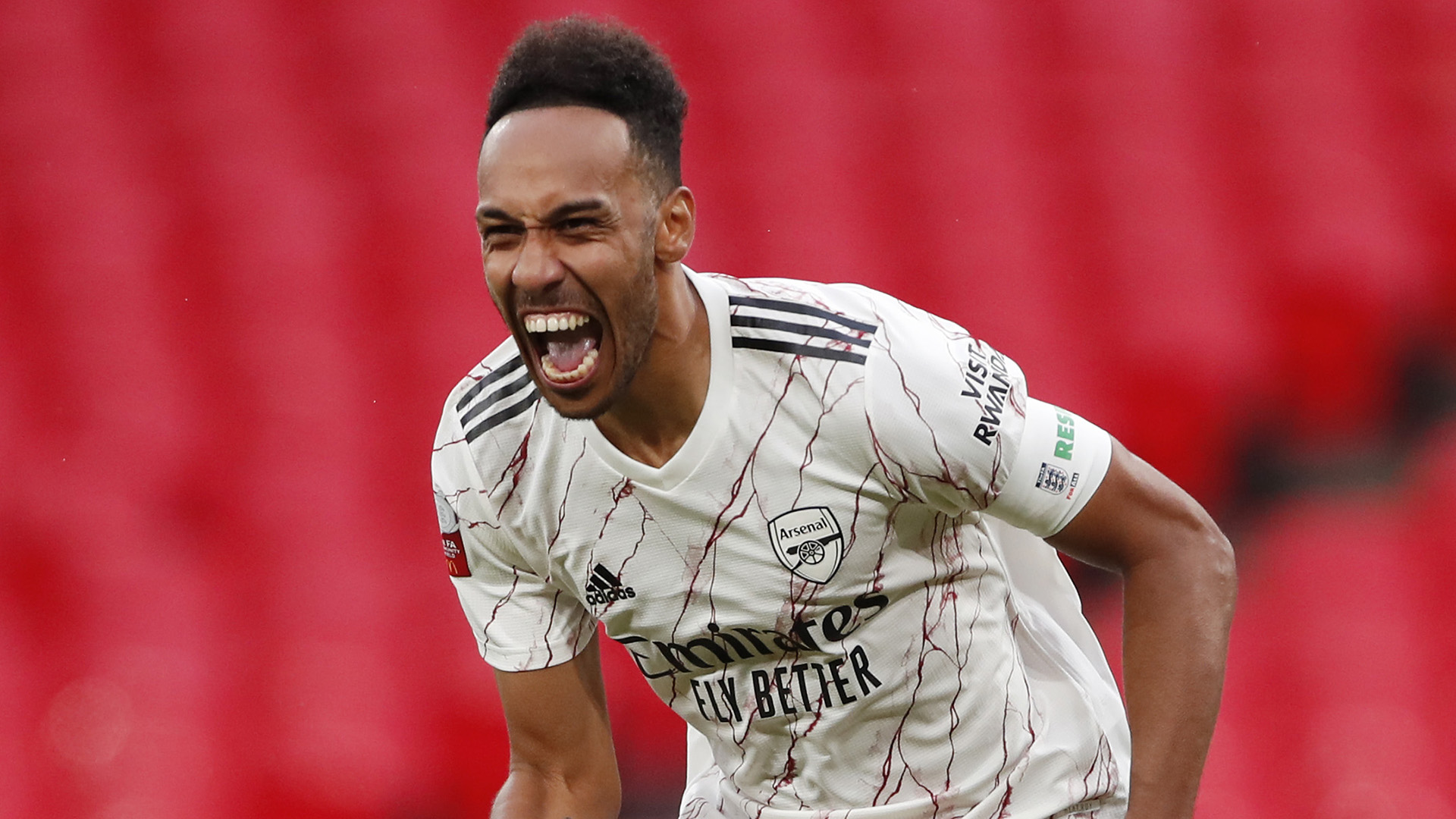 Arsenal fell to a 3-2 defeat against Aston Villa in a pre-season friendly on Saturday.

The game, which took place at Emirates Stadium, saw both teams use the contest to give a mixture of first-team and youth players a chance to get some minutes.

Pierre-Emerick Aubameyang was on target twice for the Gunners, with one of the goals coming from the penalty spot.

But the Gabon international’s double was not enough to give Mikel Arteta’s side the win, as the visitors struck three times to come out on top.

The defeat will be no major concern to Arteta, who was missing several key men due to international duty. The Spaniard used the game to try out a few things, as he did on Tuesday when Arsenal beat Queens Park Rangers 4-3 in a behind-closed-doors friendly at the club’s London Colney training ground.

Mesut Ozil, who did not play a single minute for Arsenal during the final weeks of last season following the restart, was back involved against Villa, as was summer signing Willian.

Dani Ceballos was also able to feature following confirmation of his loan move from Real Madrid.

Indeed, that transfer was only confirmed less than 24 hours ago although he was still able to play some part for the Gunners and will now come into contention for the north Londoners’ Premier League opener against Fulham.

That fixture takes place at Craven Cottage on September 12, with Arsenal planning to have one last friendly in midweek prior to the big kick-off.

Against Villa they fell behind in the first half when Douglas Luiz opened the scoring for the visitors, only for Aubameyang to level things up before half-time.

Arsenal fell behind again when Jacob Ramsey restored Villa’s lead, but they made it 2-2 when Aubameyang scored his second of the afternoon from the penalty spot.

Villa sealed the win soon after, however, with Ramsey again the man on target for Dean Smith’s side.

The result comes a week after Arsenal’s Community Shield win over Liverpool, with Arteta’s men having also beaten MK Dons as part of their pre-season preparations.


Source link
2020-09-05
admin
Share
Previous The best of Ian Bell: We look at some of his finest England innings | Cricket News
Next ‘Chelsea have a great chance to win the title’ – Anelka expects big spend to deliver challenge