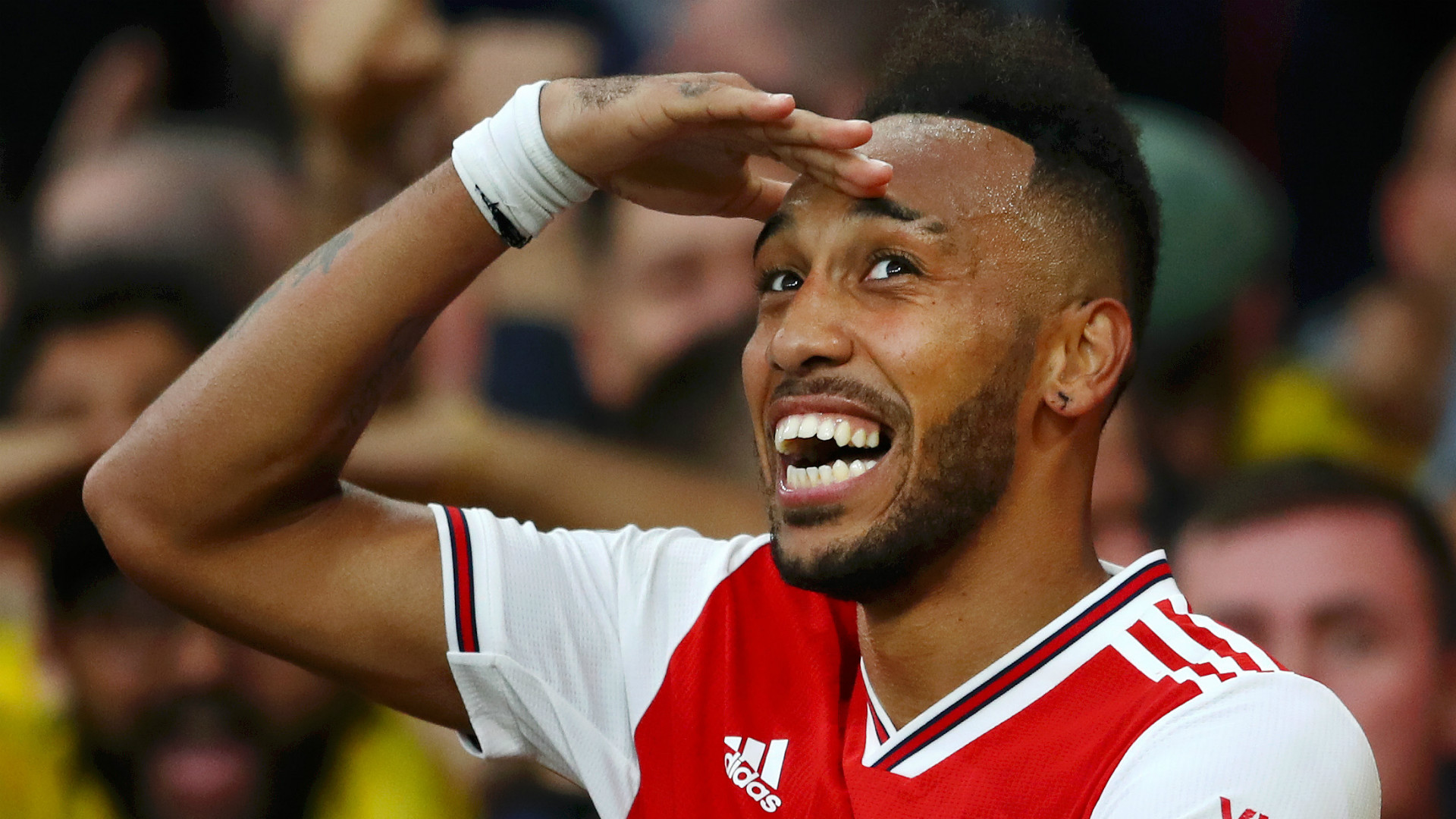 Pierre-Emerick Aubameyang “looks happy” at Arsenal, says Joe Willock, with everyone on the Gunners’ books hoping that a “massive player” will soon commit to a new contract.

Mikel Arteta has aired his confidence when it comes to tying a prolific frontman down on fresh terms.

No paperwork has been signed, though, and that is keeping everyone on edge at Emirates Stadium.

Willock is among those eager to see good news delivered over the coming weeks, with Aubameyang having entered the final 12 months of his current deal and sparked regular rounds of transfer talk.

The Arsenal academy graduate says signs from a talented team-mate are positive when it comes to his future, with all of those around him in north London eager to see their captain stay put.

Willock told The Beautiful Game Podcast: “Auba is an amazing guy and he’s our captain. He’s also a massive player for us.

“I don’t know what’s going on with his contract but I love playing with him. Hopefully, he will stay at the club so that I can learn from him even more. He looks happy at the club.”

One star turn that Arsenal have been able to complete contract talks with is Bukayo Saka, with the highly-rated 18-year-old penning a new four-year deal.

“He was always going to sign,” Willock said of a fellow youngster.

“Saka is a wonderful, grounded kid and when he signed the contract he gave a massive statement to say that he wants to play for Arsenal. We’re all happy to have him and to play with him.”

Willock penned his own deal in September 2019, as Arsenal sought to buy into his obvious potential, and the 20-year-old is looking to repay that show of faith.

He has been seeing regular minutes under Arteta, taking in 41 appearances across the campaign as a whole, and is determined to help the Gunners back to where they believe they belong.

“Arsenal is a club I’ve played for since I was four-and-a-half so I can remember all the way to the first team,” said Willock.

“I’ve been at Arsenal more than I’ve been at home. I’ve been so blessed to have been at such a massive club all my life and I know nothing different.


Source link
2020-07-21
admin
Share
Previous Klopp jokes he won't do a Dalglish & come on as a sub to celebrate Liverpool title win against Chelsea
Next Indian football: Second Division League likely to be held in Bengaluru