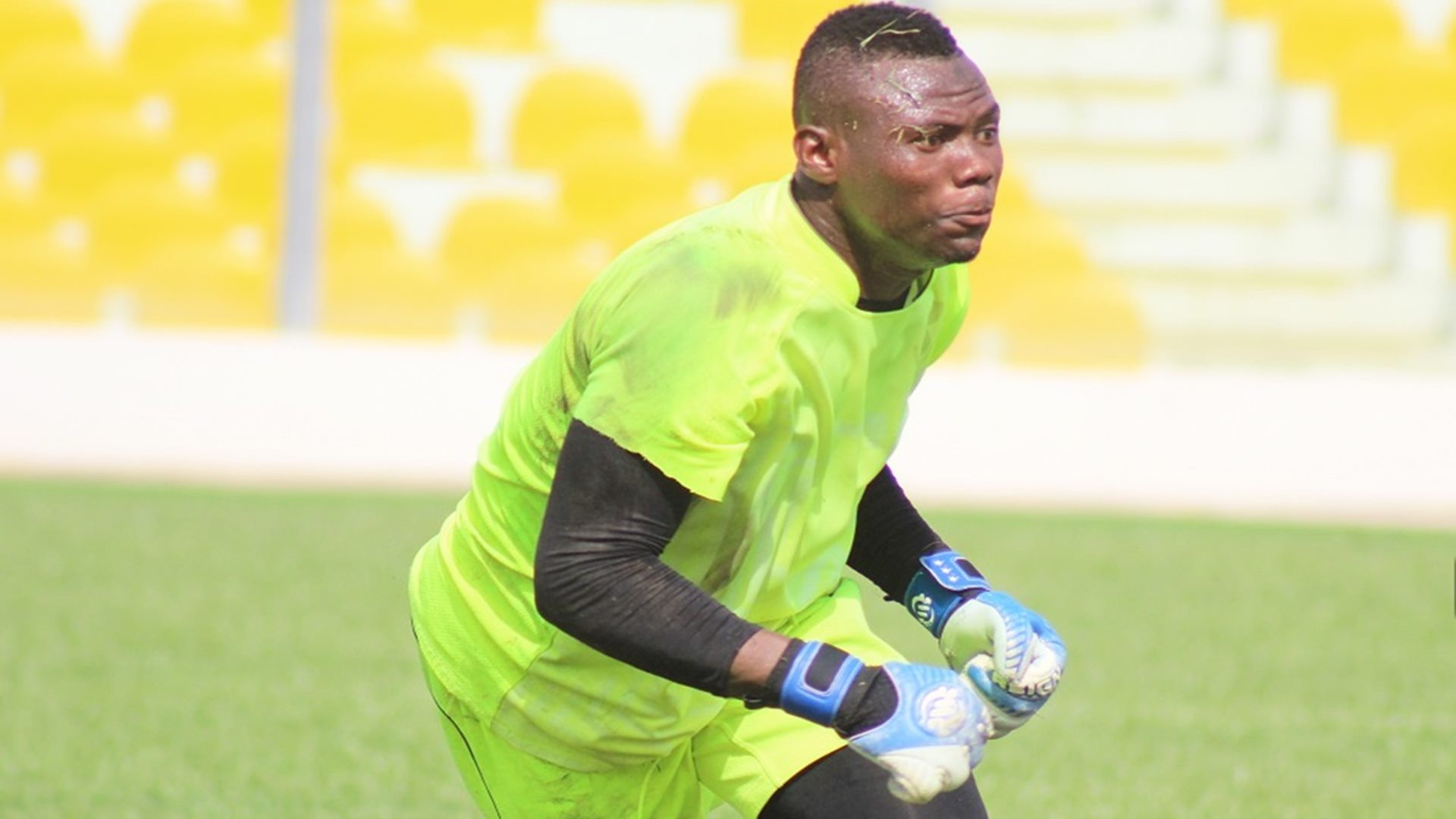 Asante Kotoko goalkeeper Ibrahim Danlad reveals he will not rule out a future move to Hearts of Oak despite the age-old rivalry between the two teams.

Ghana‘s two biggest clubs, Kotoko and Hearts, are the most successful sides in the history of the Premier League (GPL), boasting of 23 and 19 titles, respectively, between them.

Precocious Danlad, 17, is highly rated among the most promising shot-stoppers in the top-flight.

“I want to use this platform to clear [the air on] something on this big platform: I haven’t said anywhere that I won’t ever play for Hearts of Oak [because] I am professional player,” Danlad told Joy FM.

“What I said was that I have a contract with Asante Kotoko.

“I don’t have any intention of never playing for Hearts of Oak. As I said I’m a professional player now enjoying a good life at Kotoko because they have helped me a lot in my career and I can’t disappoint them.”

Danlad is currently on loan at Berekum Chelsea where he commands the No.1 position. He registered an impressive eight clean sheets in 14 league appearances last season.

In July, he was reported to have closed the door on any possible stint with Hearts.

“I have not said anywhere that I want to play for Hearts and I have not even thought about it. It would be very difficult for Hearts to even chase my signature considering their rivalry with Kotoko,” Danlad told GNA Sports.

“The only thing that would trigger a move to Hearts is when Kotoko doesn’t need my services anymore then I can choose to play for the club I desire.

“Kotoko is my parent club and am very young with many years ahead of me with some experienced goalkeepers to learn from at the club.

“If the chance comes for me to prove my worth, I would give it a good shot and see what happens.

“Since the league came to end, I’m currently waiting on the management of Kotoko to decide whether I should return to the club or continue my stay at Chelsea but I know both parties are in talks with regards to my future.”