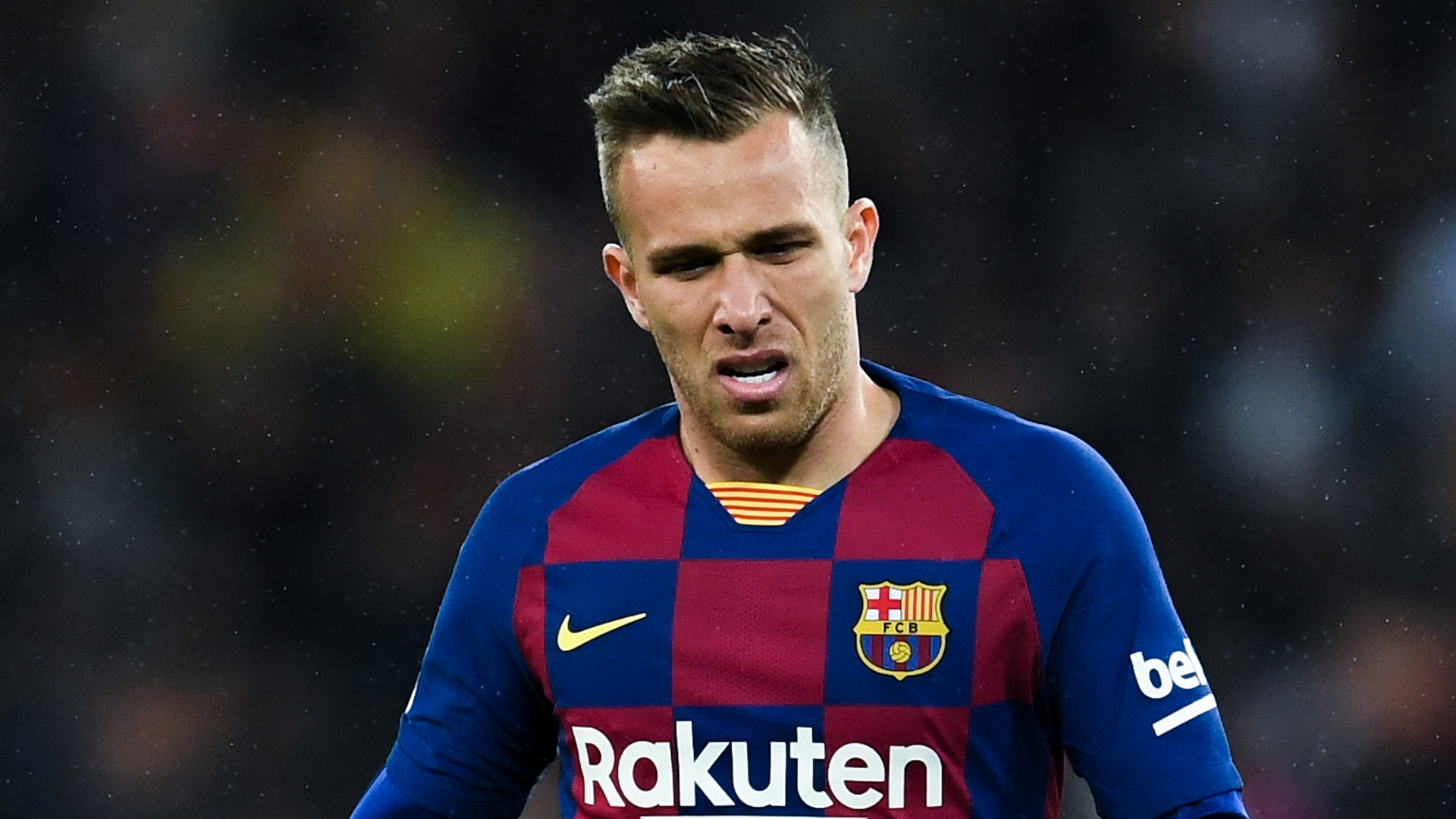 Barcelona midfielder Arthur has told the club he does not want to play for them anymore as the midfielder refuses to return from Brazil, Goal understands.

The Brazil international will join Juventus this summer after a deal worth €72 million (£66m/$81m) plus up to €10m in bonuses was agreed in June, but his contract with Barcelona will run until the Champions League campaign is over.

Coach Quique Setien gave his players a break after their second-place finish in La Liga and the 23-year-old took the opportunity to return to his homeland.

He was expected back to undergo tests for Covid-19 this week and begin preparations for the second leg of the last-16 against Napoli on August 8, but he has notified the club that he will not return.

Barca have warned Arthur that he will be violating his contract and will face fines for his conduct, but he is standing firm and refuses to represent Quique Setien’s side again.

His playing time this season was limited by injury until he was dropped altogether, with his last appearance being a four-minute cameo against Celta Vigo in late June.

Two days after that match and the day Barca confirmed they had reached an agreement with Juventus, Arthur insisted he would give his all for the club for the remainder of the season.

“I know I’m going to belong to a big club; many challenges await us before we can be together with the Bianconeri,” he posted on social media.

“Now I’m focused on the present, we have important goals in Barcelona and I will continue to the end giving everything, for my teammates and all the fans.”

His absence could pose problems for coach Setien, who will already be without Sergio Busquets and Arturo Vidal for the match against Napoli due to suspension.

While Arthur will head to Juventus ahead of next season, Bosnia-Herzegovina international midfielder Miralem Pjanic will move in the opposite direction in a €60m (£55m/$67m) deal.