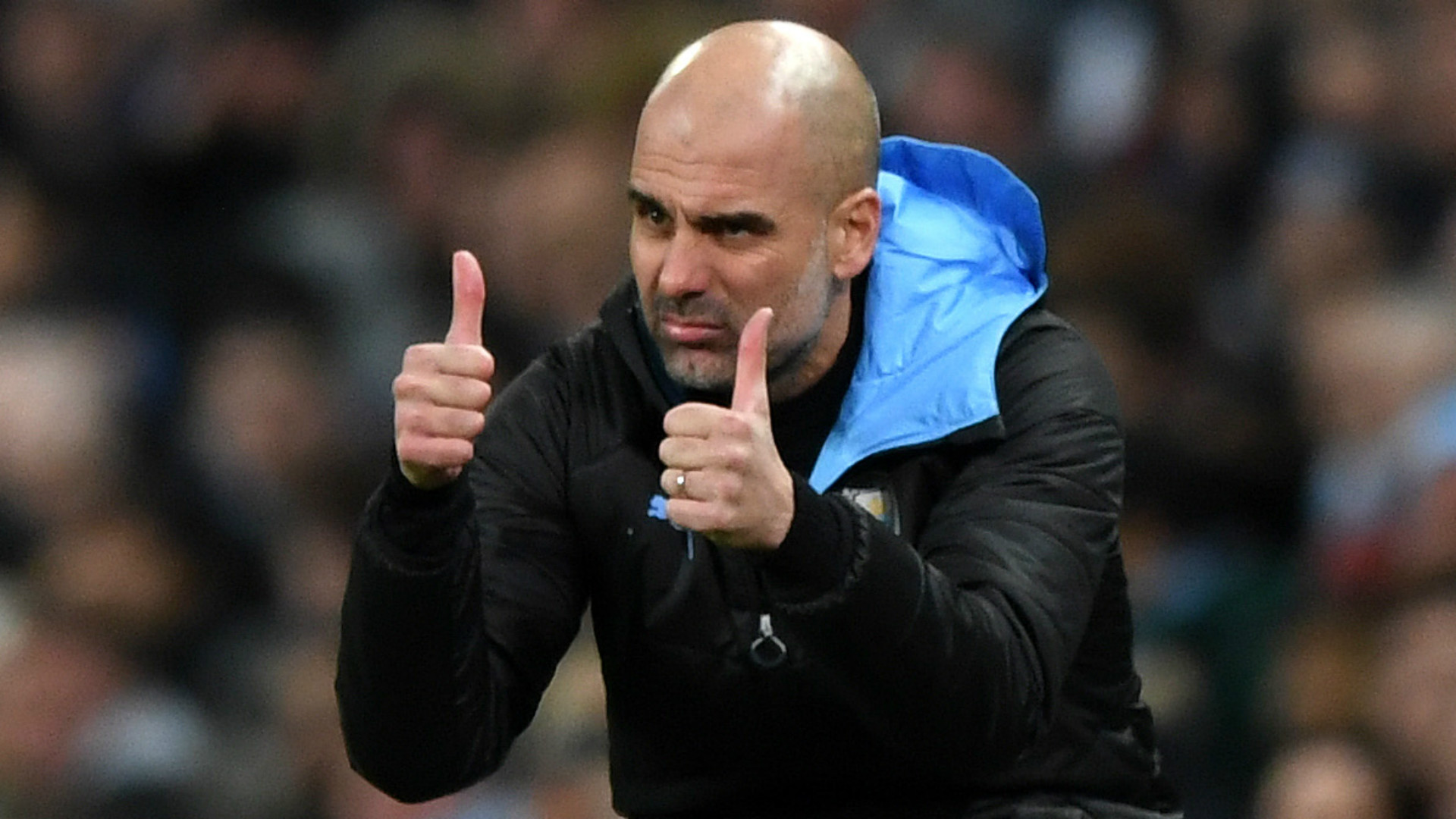 Mikel Arteta has suggested that Pep Guardiola could stay as Manchester City manager beyond the summer of 2021, saying the Citizens boss is still looking “really happy” in his current role.

As things stand, the highly-rated coach will be bidding farewell to Etihad Stadium at the end of the current campaign. No fresh terms have been agreed with the former Barcelona and Bayern Munich manager.

Guardiola has remained coy when quizzed on his future, with some suggesting that he will walk away if Champions League glory once again proves elusive at City.

Arteta, who spent three years working alongside the Premier League title winner in Manchester, claims to have seen nothing to suggest that a parting of ways is on the cards.

The Arsenal boss told reporters when quizzed on Guardiola ahead of a meeting between the Gunners and City on Saturday: “It’s up to him. The last time I heard an interview he was still really happy there and he was talking about the future, some of the signings they have done recently they are really young players so I don’t know. I just want to see him happy.”

Arteta has already got one over on his former coaching mentor since taking the reins at Emirates Stadium, with Arsenal downing City en route to claiming FA Cup glory in 2019-20.

The Spaniard admits that he is well placed to lock tactical horns with one of the best in the business, but is not convinced that he boasts a major advantage over others.

“I know him really well because we worked together for four years and very closely. We both know how we think and the solutions that can be made,” said Arteta. “After is to try to prevent them executing on the football pitch when everything is going a hundred miles an hour which is very difficult, much more difficult than just on tactics boards.”

While acknowledging the size of the challenge that Arsenal face in their upcoming fixtures, Arteta is looking forward to seeing how a buoyant Gunners side tackle them.

He added: “The fixtures at Manchester City and Liverpool are, I think, getting really tough.

“The fixtures we have in the next few weeks will be really difficult. We know the opponent we are facing. We know the level we have to be individually and collectively to beat them.

“We haven’t had much time to prepare the game all together but we’ll try to go to Manchester to win the game. We have to be at a really top level individually and collectively to beat them.”


Source link
2020-10-16
admin
Share
Previous What is Marcelo Bielsa's net worth and how much does the Leeds boss earn?
Next ‘Jota a more reliable option than Origi & Shaqiri’ – Barnes impressed by Liverpool’s transfer deals

The Chile captain and Inter star has picked up a knock that may be serious ...