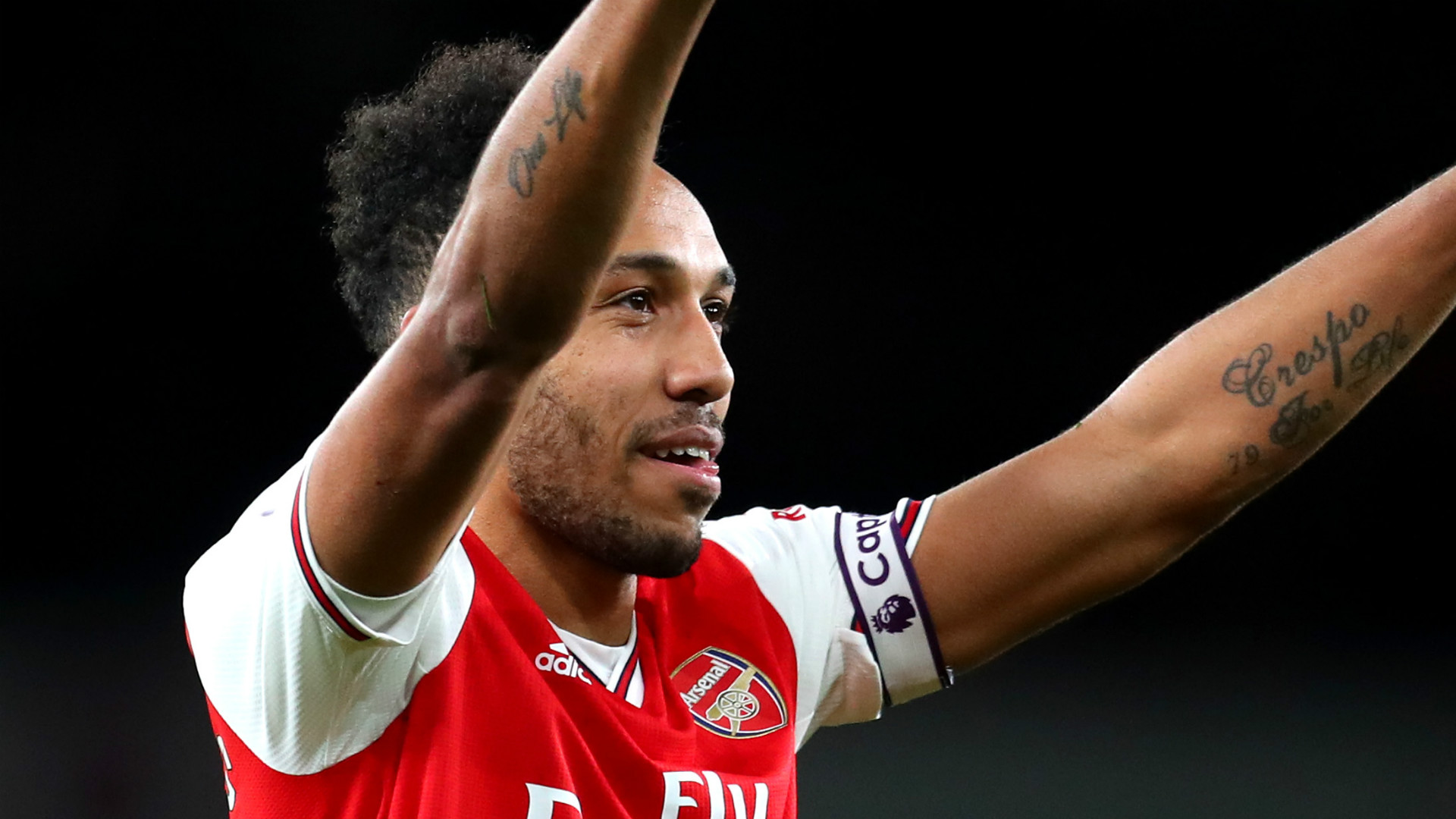 Mikel Arteta remains “confident” that Pierre-Emerick Aubameyang will sign a new contract at Arsenal, with the Gabonese striker considered to be in the “perfect place”.

Uncertainty continues to reign when it comes to the future of a talismanic presence at Emirates Stadium.

Despite entering the final 12 months of his current deal, the Gunners’ club captain is yet to commit to fresh terms.

With Arsenal in no position to allow another top talent to run a deal down towards free agency, big decisions need to be made in north London.

There has been plenty of speculation regarding a move elsewhere for Aubameyang, with the 31-year-old striker hardly short on suitors, but Arteta still believes that an extension will be thrashed out.

Quizzed again on a long-running saga by Sky Sports, the Arsenal boss said when pressed on whether there is a deadline in place: “I don’t know, to put a date right now is very difficult.

“I like the way the conversations are going, I like what I’m hearing. I’m sure for both parties, the quicker we can do it, the better for everyone.

“I am confident he will extend his stay.”

Asked where that confidence comes from, Arteta added: “He’s generally happy. I think he is enjoying his football. He is settled in the country and his family are good.

“I think he can sense – and we’ve told him – how much we like him, how much we value him. I think the connection he has with the fans is unique. I believe he is in the perfect place for him.

“Everything I have from him and the people around him is the same. So I don’t have any arguments to say something different.”

Whatever happens with Aubameyang, the general consensus is that Arsenal will need to bolster their ranks in the next transfer window in order to remain competitive.

Arteta is still waiting to discover what his recruitment budget will be, but a man who has guided the Gunners into the 2020 FA Cup final believes everyone at the Emirates is “on the same page”.

He said: “I think we will get all of the support that we need.

“Some of the limitations that we have and the uncertainties that we have are going to be a little bit clearer in the next week or two weeks and then we will be in a much stronger position to know how much we can do or cannot do.

“But I am very positive because everything I’m hearing is that we want the same thing and that’s the most important thing.”