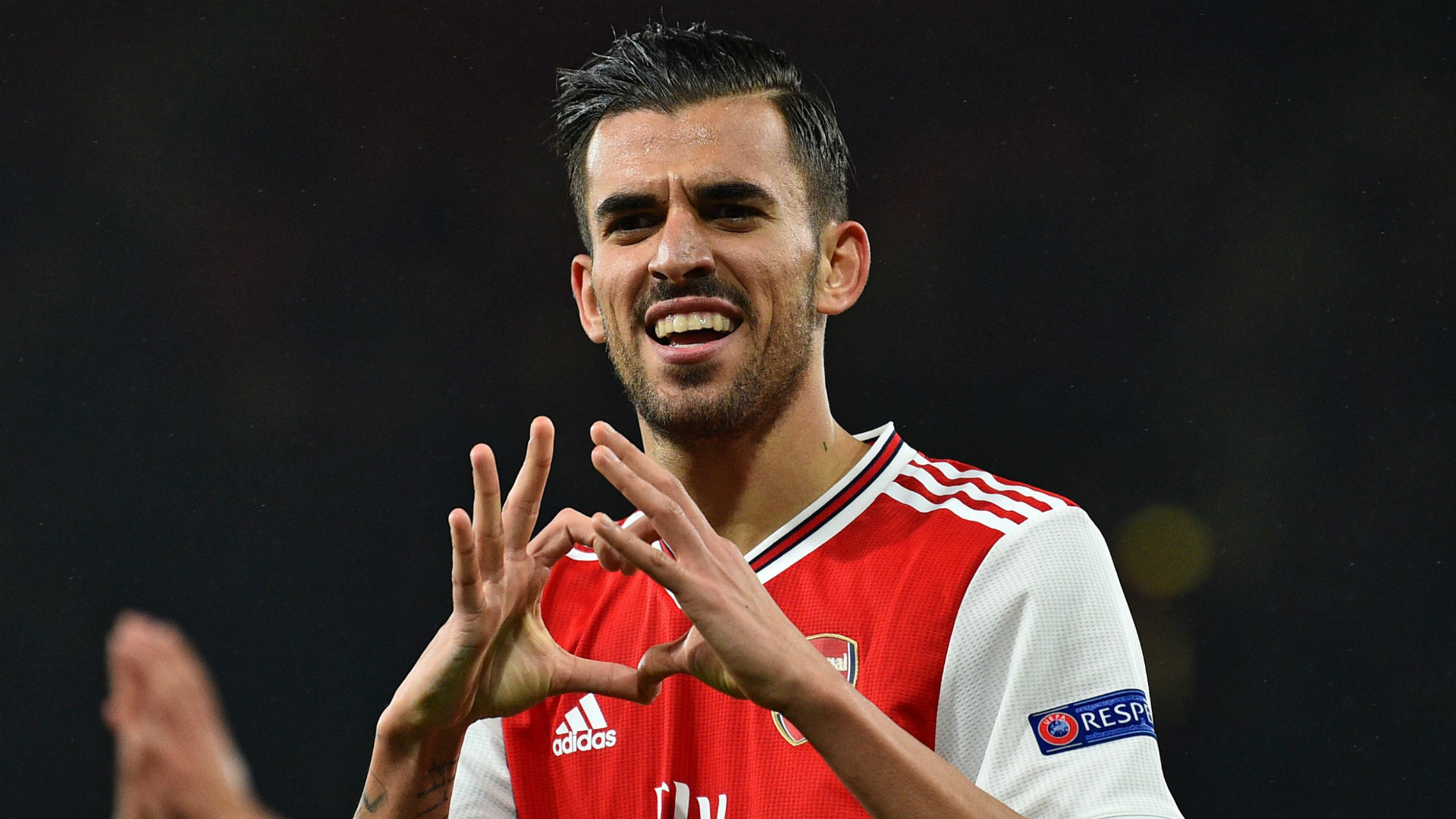 The 24-year-old will spend a second successive season on loan with Mikel Arteta’s side having rejected several offers to go elsewhere during the summer.

Ceballos made 37 appearances for the Gunners in all competitions last season, scoring two goals, and was particularly effective during the second half of the campaign, where he played a key role in the side’s FA Cup triumph.

Goal understands that Arsenal will cover all of Ceballos’ wages while he is north London and that the deal does not include an obligation to buy at the end of the campaign.

The Gunners also confirmed the midfielder, who signed for Madrid from Real Betis in 2017, will continue to wear the No.8 shirt next season.

“Dani was an integral part of our team last season and finished the season in excellent form,” Arteta told the club’s website. “I love Dani’s passion and commitment and he’s a highly skilful player. We’re all delighted to welcome him back and we look forward to seeing him pick up where he left off.”

Gunners technical director Edu added: “We’re thrilled to have Dani back with us for the new season. We all know his qualities after an impressive 2019/2020 campaign, which ended with him playing a key role in our FA Cup success. We’re excited to add Dani to the list of quality players we are bringing in.”

Having already arrived in the UK, Ceballos has started his two-week quarantine period and will be available to face West Ham in their Premier League season opener on September 17. It is more likely, however, that his first involvement of the season will come away at Liverpool the following week

Ceballos’ return caps a positive few weeks in the transfer market for the north London club, having already recruited midfielder Willian from Chelsea and defender Gabriel from Lille this summer.

They also got their 2020-21 campaign off to the perfect start with a penalty shootout victory over Premier League champions Liverpool in the Community Shield at Wembley last weekend.