‘Arsenal have been in freefall for six years’ – Arteta can fix Gunners, claims Nicholas 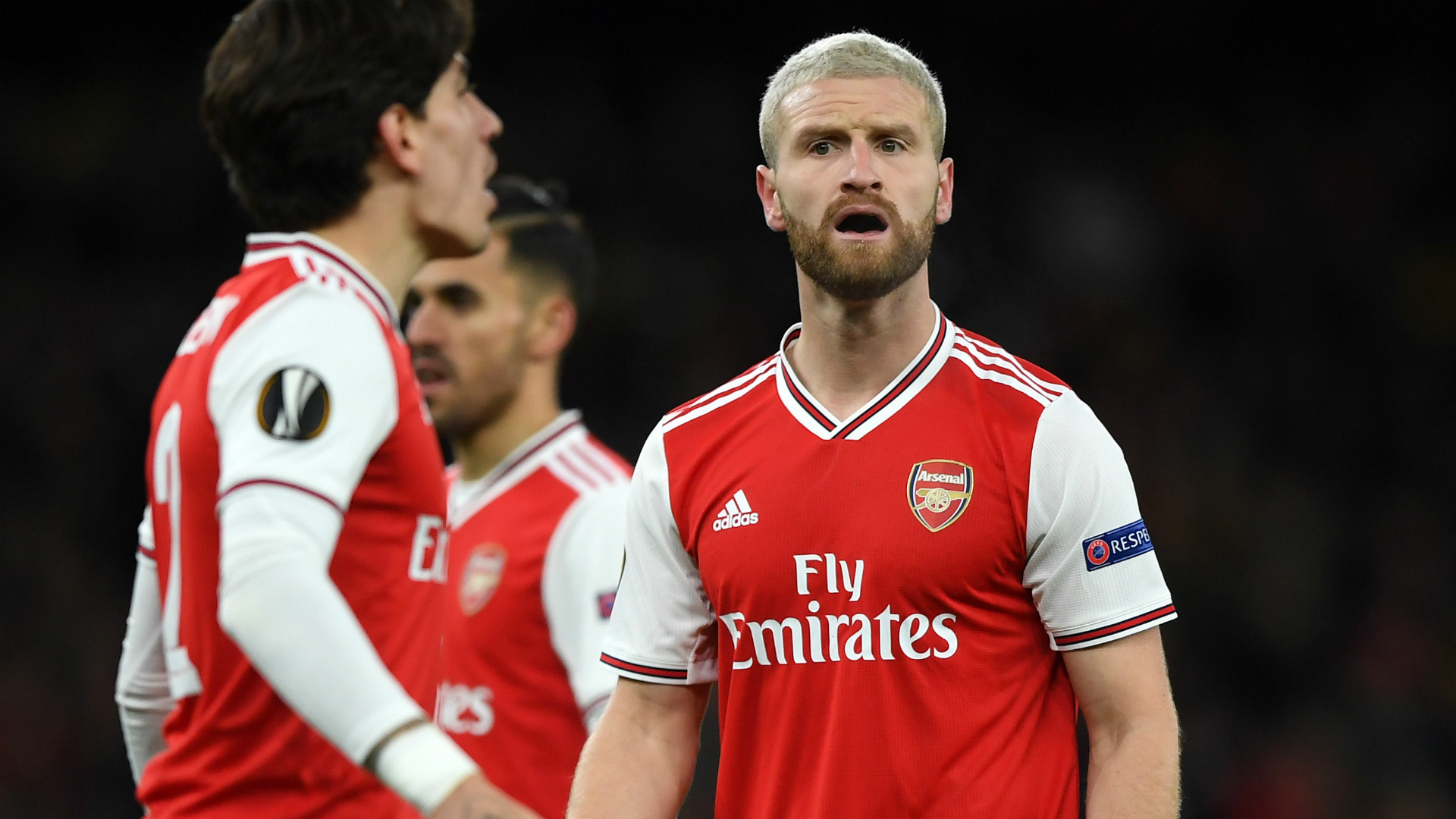 The north London outfit could only muster an eighth-place finish in 2019-20, but their former frontman believes the right coach is now in place

Arsenal have been “in freefall and haven’t fixed things in six years”, says Charlie Nicholas, but Mikel Arteta has offered enough encouragement to suggest that he can be the man to turn the tide.

The Gunners could only muster an eighth-place finish in the Premier League during the 2019-20 campaign, and that is a long way short of expectation in north London, with the three-time title winners having taken in a humbling fall from grace.

FA Cup glory could still salvage their season and offer a route into European competition for 2020-21.

Major silverware would, however, be masking serious faults, with Arsenal having been in decline for some time now.

Arteta has been charged with the task of getting a fallen giant back on its feet, with cause for optimism offered through the early months of his reign.

The Gunners remain a work in progress, though, and Nicholas concedes that there will be no quick fix to be found at Emirates Stadium.

He told Sky Sports when offering his assessment of Arsenal in what has been a testing season for all concerned: “It’s not Mikel Arteta’s fault, it’s a club that have been in freefall and haven’t fixed things in six years.

“They finished eighth because they only won 14 games – that’s the lowest I can recall in the Premier League era. I could probably look back while Arteta has come in and say why am I giving them a D?

“But I have to take it as a whole season. He’s made it better. I’m not a great man for stats, and his stats have not been great, but I think as Arsenal people we want to see progress and we are.

“There’s been too many draws, I look at Pierre-Emerick Aubameyang – his goals have been great, both goalkeepers have been good, and other than that, I’m looking at Bukayo Saka. But no other players of real substance.”

Arsenal need to find that inspiration from somewhere, but Arteta is still waiting to discover what his budget will be for a summer transfer window that is now open for business.