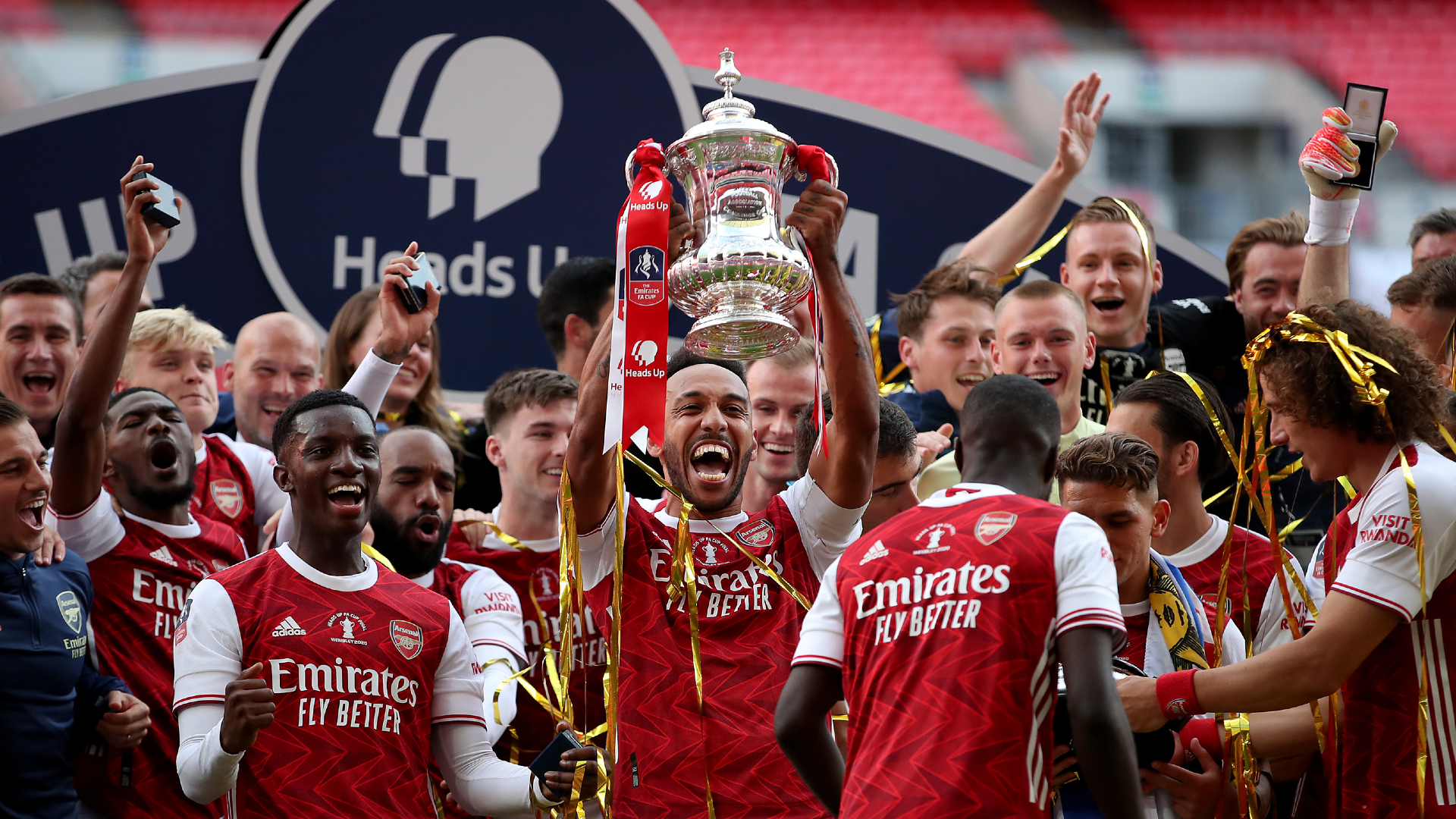 Arsenal managing director Vinai Venkatesham has admitted that he is “impatient” for the club to compete for trophies at home and abroad after he succeeded Raul Sanllehi as head of football at the Emirates Stadium.

The Gunners have streamlined their operations amid the coronavirus pandemic, resulting in a reshuffle from top to bottom that saw former Barcelona director Sanllehi the latest non-playing face to leave in the wake of the news that 55 staff would be let go.

His previous role has been absorbed by Venkatesham, whom the club confirmed would lead them off the field going forward as they look to build on Mikel Arteta’s first campaign in charge in north London.

The Spaniard saw success in his maiden term at the helm with an FA Cup triumph over rivals Chelsea, but there has been little escaping the fact that without that win at Wembley, Arsenal would be preparing for a season without European football after finishing eighth in the Premier League.

Now, with a Europa League group stage berth confirmed, Venkatesham has turned his attention towards restoring his club’s status as a powerhouse of the English game, pledging to match the dreams of supporters who long for a return to the glory days experienced under Arsene Wenger.

“We are fortunate to be followed all around the world by hundreds of millions of passionate fans and we have an extraordinary history of success,” he told the club’s official website.

“Our fans expect and our fans demand that this football club wins trophies and is at the top of the game both here in England, but also in Europe.

“What fuels me is delivering on the expectations and delivering in regard to what our fans demand of us.”

Venkatesham acknowledged that the club’s 2019-20 campaign was broadly a mixed bag despite their FA Cup result, but feels that they are now firmly on the right path.

“We started last season full of expectations, we looked forward and we looked upwards and unfortunately it’s not worked out in the way that we wanted it to,” he added.

“We obviously changed coach in the middle of the season, which obviously was not part of the plan, and then we’ve had the coronavirus hit us and hit everybody this spring.

“But despite all of the challenges this season has thrown at us, our squad and our players and our football staff kept fighting and they kept fighting all the way to the end.

“I think we can look forward with some real optimism. I think, in Mikel Arteta, we have an absolutely fantastic, dynamic head coach, and if we look at our academy, I think we’re in really, really strong hands with Per Mertesacker.

“We all want Arsenal Football Club to be back where it belongs, competing for and winning the biggest trophies in the game. That’s what fuels us, that’s what our focus is and we ultimately want to do that so our fans all across the world are proud of their football club.”