‘Anything can happen on neutral ground’ – Lyon’s Champions League clash with Man City is ’50/50′, says Marcelo 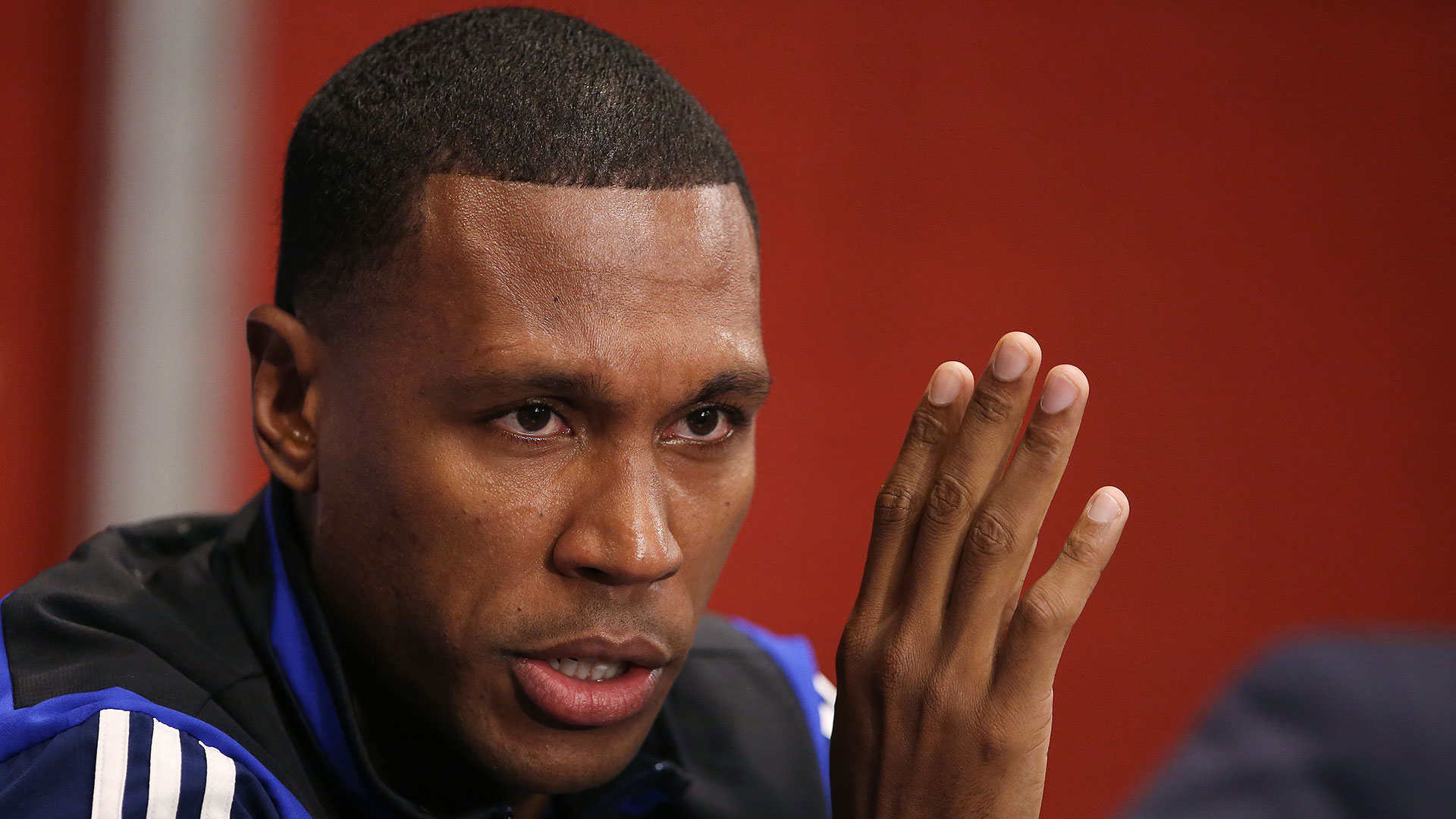 Lyon‘s Champions League clash with Manchester City is “50/50”, claims Marcelo, who says “anything can happen on neutral ground”.

The two teams are scheduled to meet in the quarter-finals of this season’s competition on Saturday night, with the one-off tie set to take place at the Jose Alvalade stadium in Lisbon.

Lyon booked their place in the last eight by beating Juventus on away goals in the round of 16, with the Italian giants exiting early despite winning 2-1 in a second leg encounter in Turin last week.

City, meanwhile, knocked out 13-time winners Real Madrid 4-2 on aggregate, and are hot favourites to reach the semi-finals and set up a heavyweight meeting with Bayern Munich.

Lyon have only played two competitive games since April due to the cancellation of the Ligue 1 season, with a heartbreaking penalty shoot-out defeat to Paris Saint-Germain in the Coupe de la Ligue final coming before their loss to Juve.

However, Pep Guardiola’s men failed to beat the French outfit in the group stages last term, as they suffered a surprise defeat at Etihad Stadium before being held to a draw in France.

Marcelo believes Rudi Garcia’s team have a great chance of claiming another famous scalp due to the revised format the Champions League has taken on post-lockdown, despite being wary of the threat the likes of Kevin De Bruyne and Gabriel Jesus will pose.

The Brazilian centre-back told l’Equipe ahead of the tie: “Football is incredible, sometimes incomprehensible things happen. In Lisbon, without the supporters, on neutral ground, anything can happen. It’s 50-50.

“We know the tactical and technical quality of De Bruyne and Jesus. He is really in good shape at the moment but we too can defend well and make efforts in front.

“If we play like against PSG and Juventus, I’m sure we can pass.”

Quizzed on Lyon’s mentality since returning to action after the coronavirus-enforced break, Marcelo added: “From training after confinement, even in friendlies, and against Paris, it was magnificent.

“We saw it again against Juve. The atmosphere was exceptional. We were looking for this state of mind. That’s what made us feel good.

“Rudi is working on that, Juninho, the sporting director, also and the more experienced in the group like me, [Anthony] Lopes, Leo [Dubois], Memphis [Depay], we insist on it.